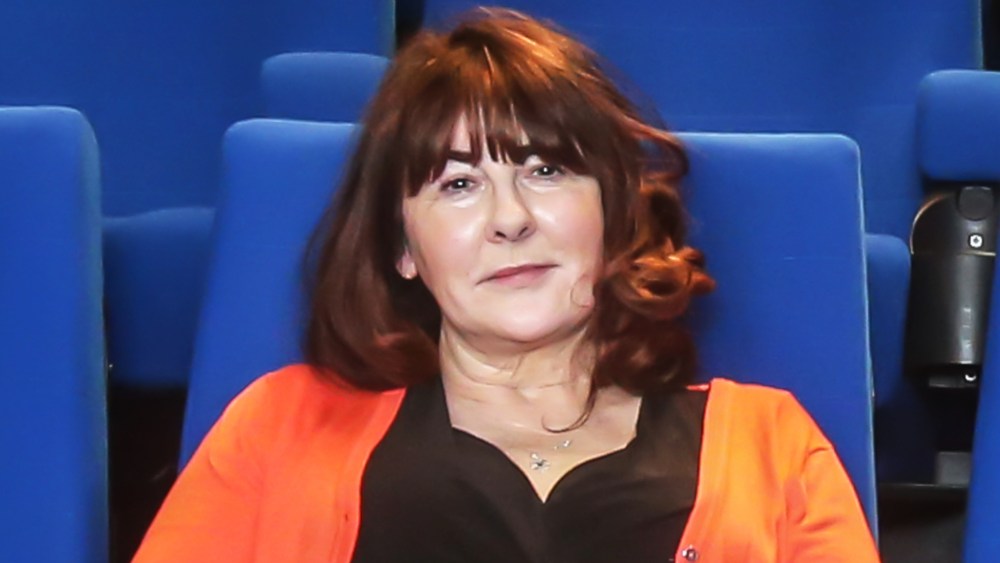 Women in Film and Television International has appointed Dr. Susan Liddy as its new president.

The former chair of Women in Film and Television Ireland will step into the role that has been occupied by Swedish producer Helen Granqvist since 2018. The pair will work together for the coming months as co-presidents until Liddy assumes the helm in August 2023.

Welcoming Dr. Liddy to her new role, Ms.Granqvist said: “I’m looking forward to sharing the leadership of WIFTI with Dr. Liddy during the transition period. Susan is a researcher and I am a practitioner but we are both activists who work strategically for change. I couldn’t wish for someone better to take over the leadership for WIFTI!”

Speaking about her appointment, Liddy said: “I’m honored to be chosen to lead WIFTI in the years ahead and I look forward to working with our international colleagues, in uniting chapters and affiliated organisations, to elevate and amplify the role of women in film and television. I salute Helen Granqvist who has worked tirelessly to build a global organisation that is united in a vision of female empowerment and advancement. Our goal remains firm: to promote equality, diversity and inclusion in the screen industries everywhere.”

Liddy has led WFT Ireland as chair since 2018. In addition to her work with WFT, she serves on the board of the Irish Film Institute, the Writers Guild of Ireland and Raising Films Ireland. She lectures in the Department of Media and Communication Studies in MIC, University of Limerick. She is the founder and director of Catalyst International Film Festival of Limerick.

U.K. broadcaster Channel 4 is partnering with Hertility to start a trial offering reproductive health and hormone testing to its employees, in what is believed to be a first for any of the major U.K. broadcasters.

Channel 4 will partner with the women’s health company to give employees access to an NHS-approved health assessment and blood test which can screen for reproductive health issues. The “at home” blood test can highlight why someone may be struggling to conceive or where a hormonal imbalance may be causing a wellbeing issue. It will clarify what healthcare steps should be taken next, and will guide people to specialist care.

Employees will also be offered a series of educational workshops which will focus on different reproductive health issues and hormonal wellbeing.

Alex Mahon, CEO of Channel 4, said: “We are incredibly proud of this innovative new partnership with Hertility, made possible by the fantastic work of our 4Womxn staff network. Since 2019, Channel 4 has launched Menopause, Pregnancy Loss and Parents and Carers Policies and this latest initiative aligns with our commitment to support women’s health and the wellbeing of all our people.”

Starting this week, for a trial of six months, Channel 4 employees will be able to order a Hertility Hormone and Fertility test, worth £149 ($175), personalized to their symptoms and goals.

Disney+ has greenlit a six-part Nordic original titled “To Cook a Bear.” The series is based on the novel of the same name by Swedish author Mikael Niemi, centered on a pastor and a runaway Sami boy, who develops a deep relationship while investigating an unexpected murder mystery.

“To Cook a Bear” takes place in the summer of 1852 in the village of Kengis, far north in Sweden. In the epic grandeur of the Northern polar landscape, we meet the newly appointed Pastor and his family. While the Pastor has a spiritual awakening that profoundly impacts the Sami and Tornedalians, the body of a shepherd’s girl is found in a bog. Soon the villagers set out in search of the killer bear they think is on the rampage.

The screenplay for “To Cook a Bear” is written by Swedish screenwriter Jesper Harrie (“Blinded,” “Bonus Family,” “Sunny Side”). It is produced by Miira Paasilinna, Martin Person and Mia Welin at Anagram Sweden for Disney Nordic & Baltic.

Disney plans to create 60 local productions by 2024 across EMEA.

“The Hunt For Bible John” picked up two awards, for Specialist Factual and Director – Factual
for Matt Pinder. Dougray Scott won the award for best actor in television for his leading role in Irvine Welsh’s “Crime.” Jack Lowden won best actor in film for his portrayal of Siegfried Sassoon in “Benediction,” and best actress in the category was won by Izuka Hoyle as Camille in hit British film “Boiling Point.” For a complete list of winners, click here.

5 New Albums You Should Listen to Now: Stormzy, Fievel Is Glauque, and More

Jennifer Lopez Announces First New Album in Nine Years, This Is Me… Now