Legacy Recordings has announced the details of the soundtrack for Season 4 of Stranger Things. Just like the Netflix show’s fourth season, the soundtrack will get digitally released in two installments: The first part is out on May 27, and the full soundtrack is out July 1. CD and cassette editions of the soundtrack are out September 9, and a 2xLP vinyl edition will arrive later in 2022. Below, listen to the first offering from the album, a remix of Journey’s ”Separate Ways (Worlds Apart).”

In addition to “Separate Ways (Worlds Apart) (Bryce Miller/Alloy Tracks Remix),” the new Stranger Things soundtrack “will include key music covering various classic eras and styles as featured in Stranger Things 4,” according to a press release. The soundtrack is produced by Matt Duffer, Ross Duffer, and Timothy J. Smith. 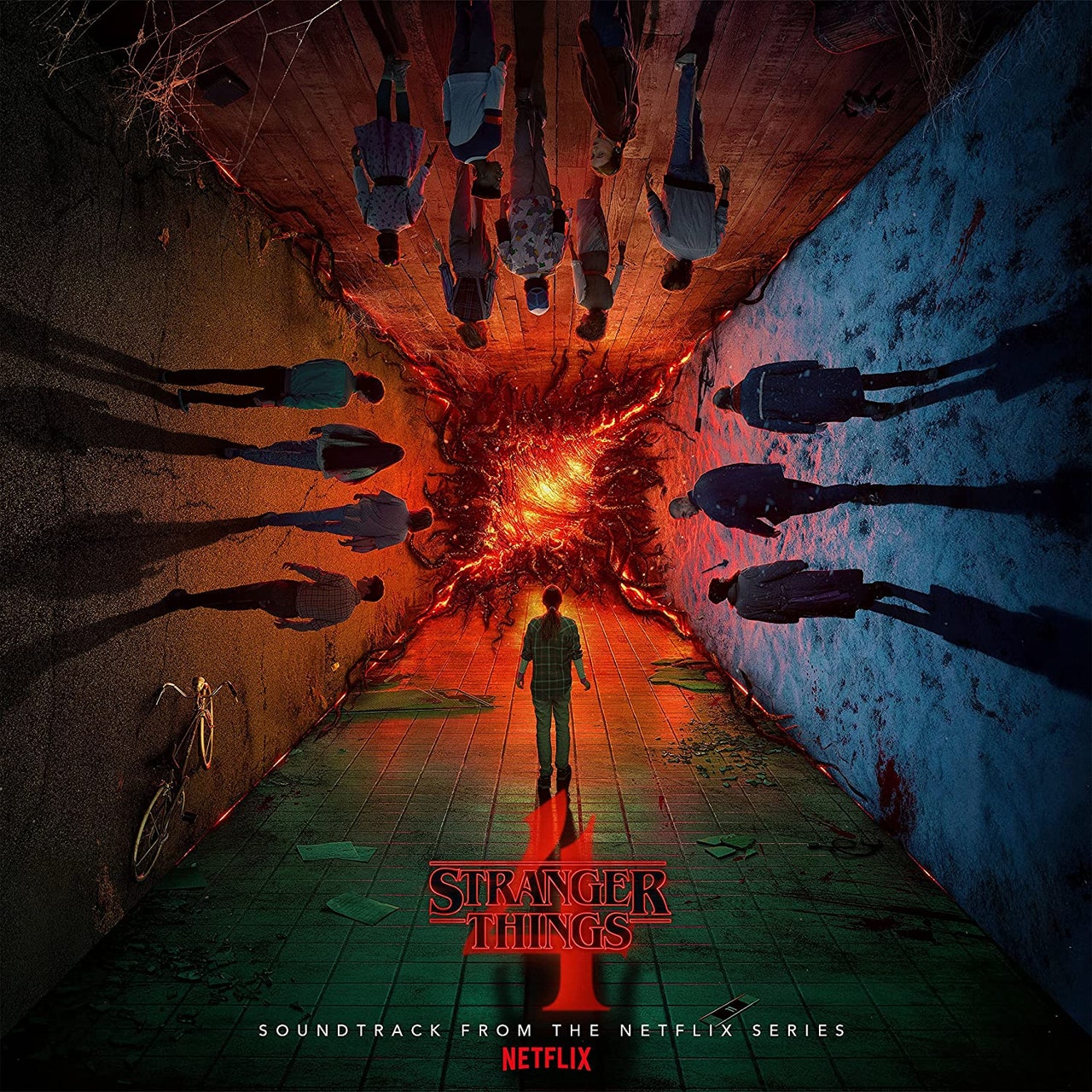