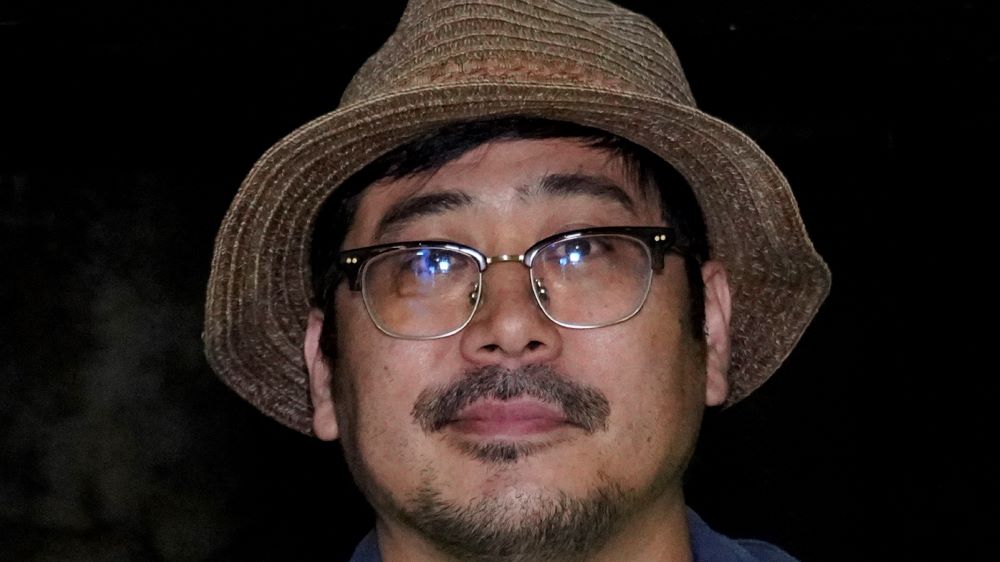 Being directed by Kumakiri Kazuyoshi (“My Man,” “Sketches of Kaitan City”), from a screenplay by Okada Michitaka (“Masquerade Hotel”), the film depicts a promising young man, with everything going for him, who falls to the bottom of a deep manhole on the eve of his wedding.

Trapped and imagining all sort of horrors, the prospective bridegroom uses his smartphone to reach out to friends, the police and social media. But his predicament becomes worse. And it is far from sure that he makes it to the altar on time.

Production has just begun, and the cast has not yet been disclosed. Gaga will ensure a local release in Japan at a time yet to be finalized. The company also holds all world rights and will begin licensing the picture at the Cannes Market, the rights sales offshoot of the Cannes Film Festival.

Kumakiri has a strong track record as an indie, but works slowly and has not made a feature film for over five years. His 1998 graduation work “Kichiku dai enkai” had its international premiered at the Berlin festival’s Panorama section. “Sketches of Kaitan City,” in 2010, won the grand prize and best actor prize at the Cinemanila International Film Festival and the jury prize at the Deauville Asian Film Festival. His “My Man” won the Golden St. George and the best actor prizes at the Moscow International Film Festival in 2014.

Okada is an established hitmaker who excels in screenplays with strongly logical threads and has been successful with films and TV dramas. Having debuted with 2010 title “Liar Game,” which featured games that he also designed, Okada went on to create pan-Asian hits “Masquerade Hotel” in 2019 and “Masquerade Night” in 2021. He was also behind Fuji TV’s ”Nobunaga Concerto” in 2014 and 2018 Netflix mini-series “Switched.”