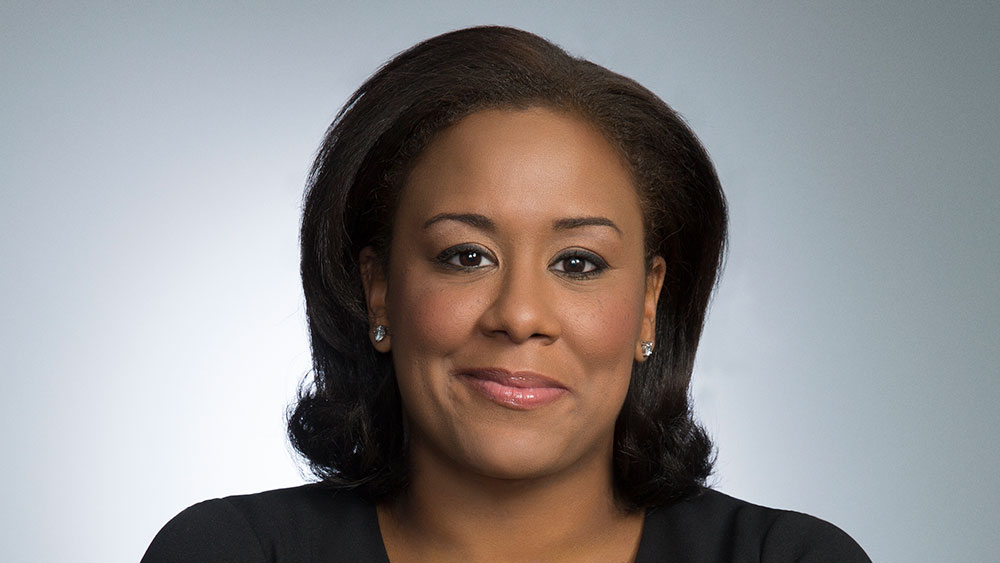 Johanna Fuentes is about to exit her post as head of global communications for WarnerMedia Studios and Networks Group. Tom Ascheim, former head of the Kids and Family division, is also leaving in the latest round of high-level executive changes spurred by the WarnerMedia-Discovery merger.

Fuentes joined the studio in 2020 as executive vice president of worldwide communications after a long tenure in communications at Showtime. She is expected to remain at Warner Bros. for about another month to help with the post-merger transition. AT&T spun off its WarnerMedia unit into a merger with Discovery that was completed last month.

Fuentes spearheaded a significant amount of turf during her two years at the studio, reporting directly to former chairman Ann Sarnoff as well as Christy Haubegger, chief enterprise and inclusion officer for WarnerMedia, both of whom have also left in the wake of the transaction.

Fuentes joined Warner Bros. during a period of turmoil for the studio as it grappled with culture clashes with AT&T and a massive restructuring as the company sought to reorient operations for the streaming era.

Also on Wednesday, Warner Bros. Discovery confirmed Ascheim is out as head of the kids and family unit that included Cartoon Network and content development for HBO Max. He also joined WarnerMedia in 2020, after serving as head of Disney’s Freeform cabler.

The turnover is hardly a surprise coming after the transaction that put control of Warner Bros., HBO and the former Turner networks under the Discovery management team led by WB Discovery CEO David Zaslav. There were signs earlier Wednesday that post-merger management details were being sorted when when word surfaced that longtime TBS programming chief Brett Weitz is also headed for the exit, three years after being promoted to general manager of TBS, TNT and TruTV.