Every Marvel Studios Post-Credits Scene, Ranked From Worst to Best 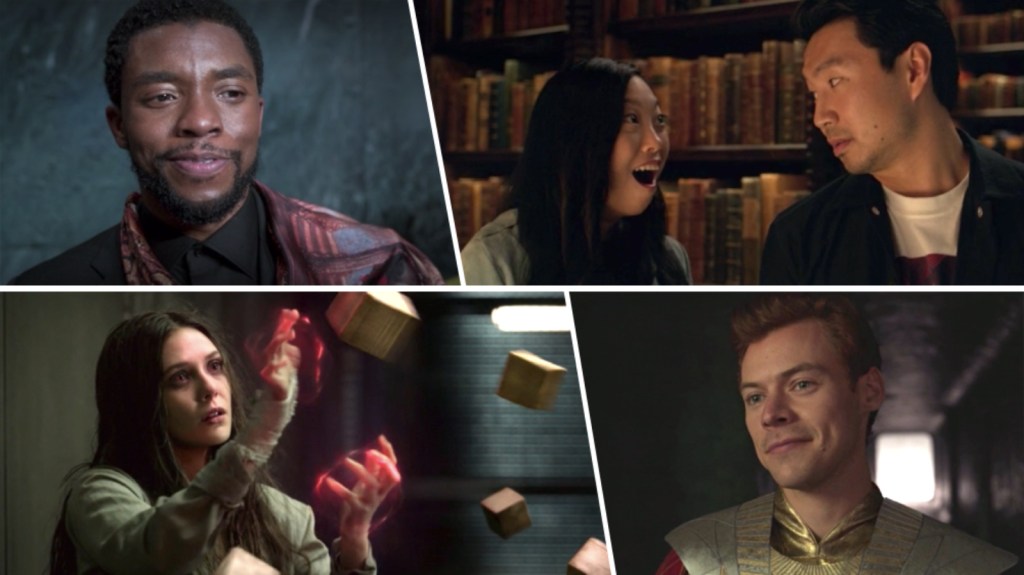 SPOILER ALERT: This story discusses every post-credits scene in the Marvel Cinematic Universe, through 2022’s “Doctor Strange in the Multiverse of Madness.” In other words: It’s all spoilers!

Ever since Samuel L. Jackson emerged at the end of the “Iron Man” credits in 2008 speaking ominously of “the Avenger initiative,” audiences are now conditioned to sit through the end credits of all kinds of movies on the expectation that at least one bonus scene awaits them. (In 2021 alone, films as disparate as “Cruella,” “In the Heights,” “The Green Knight” and “Tom and Jerry” featured scenes that ran after the credits.)

To be sure, Marvel Studios did not invent this technique, but the company certainly has perfected it, using post-credits scenes to reinforce the central conceit that the Marvel Cinematic Universe is an ever-expanding storytelling web that will never truly conclude or resolve. From “Iron Man” through 2022 releases like the Disney+ series “Moon Knight” and the feature film “Doctor Strange in the Multiverse of Madness,” the MCU has indulged in no less than 56 post-credits teasers to date.

Some of these scenes serve as a teaser for possible sequels or future MCU installments; some resolve a dangling plot strand from the preceding movie; some are just a funny gag. The best, as this ranking will hopefully illuminate, are a mix of all three.

A quick word on criteria: This ranking includes any scene that plays after the end of an MCU title, usually mid-credits scenes (which play after the main title cards but before the final credits scroll) and end-credits scenes (which play after all the credits have rolled). Occasionally, this also includes scenes that play after the movie is over but before the credits have started. For Marvel’s Disney Plus series, the list only includes post-credits scenes that play after season or series finales. All the scenes have been ranked by how well they tease an upcoming title in the MCU, how surprising or revelatory they are, and by how fun they are.

And finally, yes, this whole thing is silly. Enjoy!

Every Shocking Cameo in ‘Doctor Strange in the Multiverse of Madness’