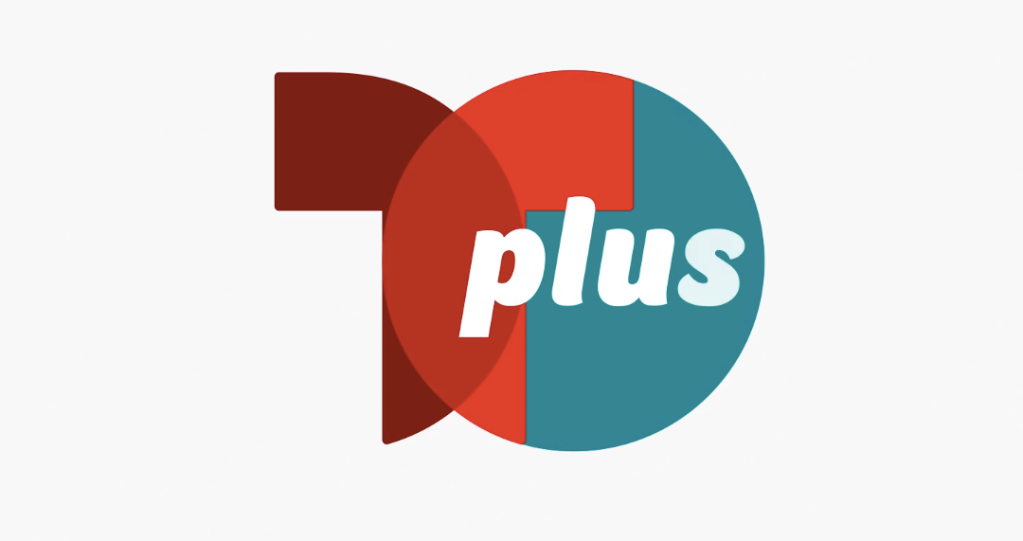 Telemundo is getting a slice of the streaming wars pie: The American Spanish-language NBCUniversal network will launch Tplus, a new bilingual content brand designed to serve U.S. Hispanics, on Peacock.

Upcoming tiles include Telemundo’s biggest and most beloved franchises, from “Yo Soy Betty la Fea” to “Café con Aroma de Mujer,” as well as upcoming original projects like a documentary film based on the life of soccer icon Lionel Messi, a docu-series centered on Colombian artist J Balvin and a reality dating series from Red Arrow’s Kinetic Content, the production company behind “Love is Blind,” among others. The hub’s initial programming slate will exclusively be available to the platform’s premium subscribers.

The first titles in the Tplus programming slate will be revealed (along with many more to come), including a wide range of Spanish and English-language entertainment, news and sports content reflecting the richness and diversity of U.S. Hispanic experiences. Initial highlights include a new anthology docuseries “Mysteries & Scandals” (working title), a bold new reality dating series by Red Arrow’s Kinetic Content (“Love is Blind,” “Married at First Sight”) titled “Young at Heart” (working title), and the documentary film “Messi,” which pulls back the curtain on the life of sports icon Lionel Messi, among others.

“As the #1 producer of scripted Spanish-language content in the U.S., we are tapping into our deep production expertise and understanding of our audience to launch Tplus, the first and only content brand at scale focused on serving US Hispanics who feel 100% Latino and 100% American,” said Beau Ferrari, chairman, NBCUniversal Telemundo Enterprises, in a statement. The new offering will leverage Telemundo’s capabilities to bolster NBCUniversal’s commitment to building-up Peacock’s Latino subscribers and diverse audiences. Tplus will significantly expand upon the Spanish-language (and Spanglish) titles on the service, including multiple seasons of “Operación Pacífico,” “Enemigo Íntimo,” “Caso Cerrado,” “Celia” “La Querida del Centauro,” “Al Otro Lado del Muro” and recent hit “Malverde.”

“As the streaming home for Telemundo programming, we are focused on continuing to expand the Peacock catalog with premium content that resonates with Hispanic audiences everywhere,” added Matt Strauss, chairman, direct-to-consumer and international. “By tapping into the expertise of our partners at Telemundo, we will provide customers with bold new originals, must-stream beloved franchises, and the biggest live sporting events that complement Peacock’s massive library of original, current, and classic movies and shows, as well as the best live news and sports, all in one place.”

One such live sporting event is one of the most anticipated of the year: FIFA World Cup Qatar 2022, which will be streamed live on Peacock, including the group stage, all knock-off World Cup matches and the final. NBCUniversal’s goal is to provide fans with a comprehensive destination for Telemundo’s multimedia coverage. In addition, Telemundo-owned stations in New York, Los Angeles, Miami and Puerto Rico will be launching their own local news streaming channels later this year.