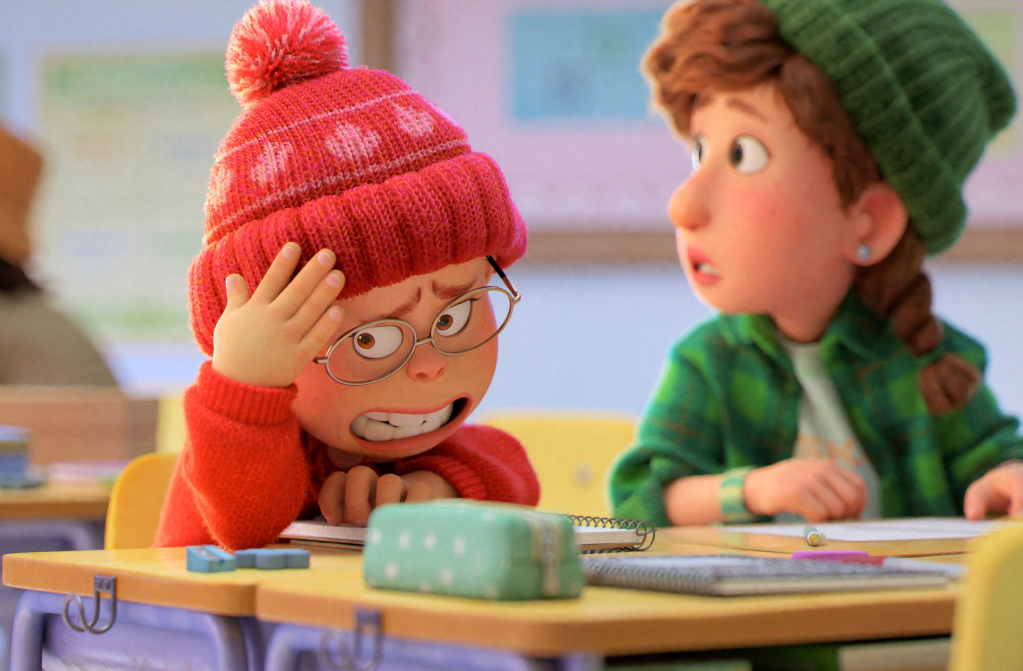 “Why does Disney keep sending Pixar movies straight to streaming?” asked Variety’s film and media reporter Rebecca Rubin this week following the news that Domee Shi’s animated coming-of-age comedy “Turning Red” will skip its planned March theatrical release and debut exclusively on streaming via Disney Plus. “Turning Red” is the third Pixar film to be pushed straight to streaming alongside “Soul” and “Luca.” Anonymous Pixar staffers recently spoke to Insider about the decision.

“It’s safe to say that we’re all feeling extremely disappointed,” one Pixar staffer said. “Until today, we all thought ‘Turning Red’ would be our return to the big screen, and everyone at the studio was so excited about it being this film in particular. It was quite a blow.”

Another Pixar staffer said the “Turning Red” streaming announcement was “a shock” although not entirely unexpected as the pandemic continues to impact theatrical exhibition. The staffer added, “Sucks, but I get it.” “With omicron infections so high, I haven’t heard anyone say the decision to pivot to streaming is wrong,” a third Pixar staffer told Insider.

Disney did not respond to Variety’s request for comment.

Box office experts told Variety that Disney isn’t denying Pixar films a proper theatrical release to be punitive. When announcing the “Turning Red” streaming release, Disney executive Kareem Daniel reiterated that “Soul” and “Luca” generated promising subscriber growth for Disney Plus. As Rubin wrote in her report, “Box office revenues matter, but Disney is equally concerned with sustaining and growing the number of people who pay to use Disney Plus.”

After Disney moved “Luca” to streaming in April 2020, Pixar staffers shared similar critical thoughts with Insider. One staffer said at the time, “We don’t want to be a title just on Disney Plus. These movies are crafted for the big screen. We want you to watch these movies with no distractions, no looking at your phones.”

“Turning Read” will stream on Disney Plus at no extra cost beginning March 11.