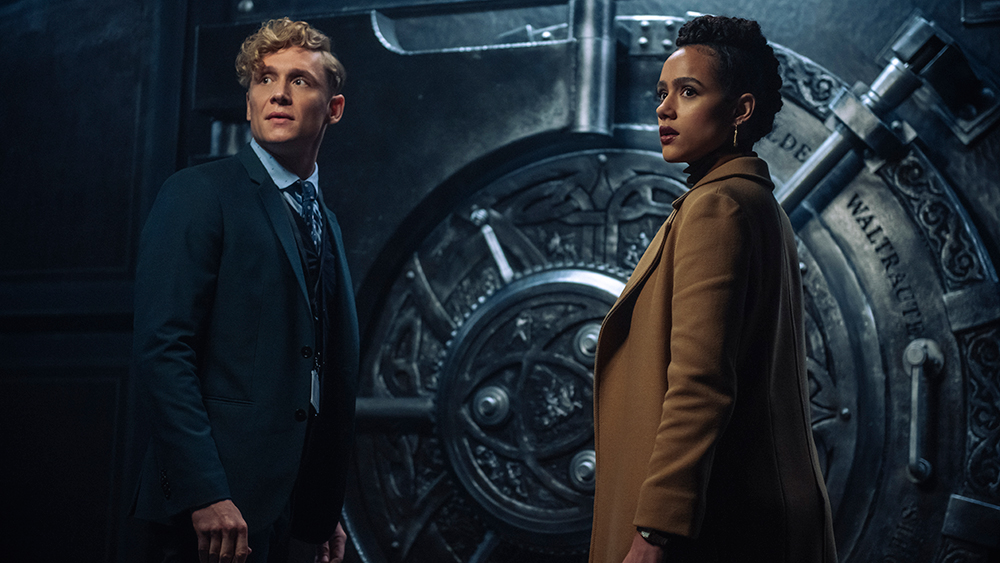 Drake Joins Smiley on New Song “Over the Top”: Listen Why ‘Snake Eyes’ Missed Its Mark at the Box Office — and What It Means for the ‘G.I. Joe’ Franchise

There Will Be No Reunion for ‘The Real Housewives of New York City,’ Bravo Says