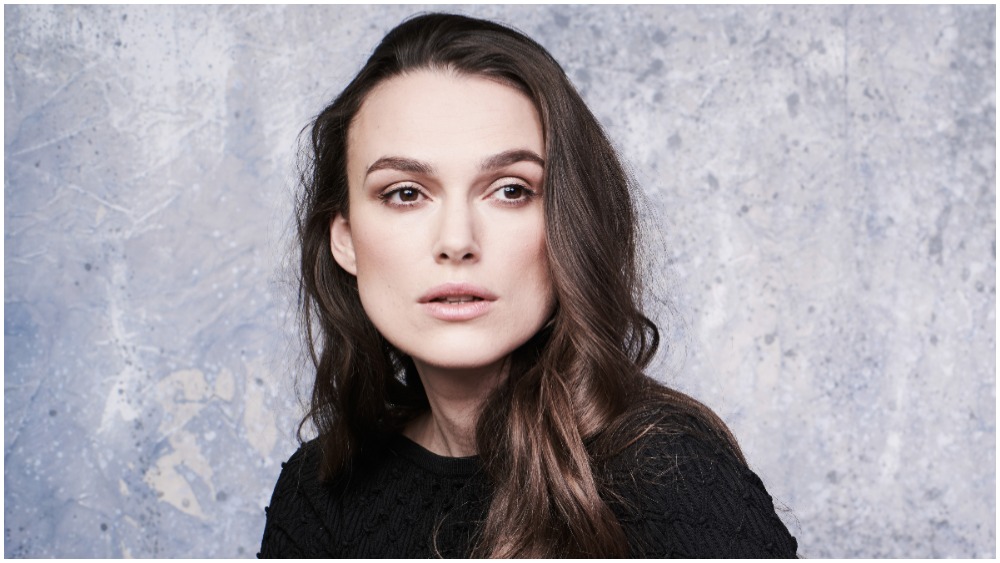 Two-time Oscar nominee Keira Knightley will lead the voice cast of graphic novel adaptation “Charlotte,” which is set to premiere at the Toronto Film Festival.

“Charlotte” is directed by Eric Warin and Tahir Rana, with the screenplay written by Erik Rutherford and David Bezmozgis. The French version of “Charlotte” features the voices of Marion Cotillard and Romain Duris. The animated drama is inspired by the autobiographical painting series “Life? Or Theatre?” by Charlotte Salomon.

The Canada-France-Belgium animated drama “Charlotte” follows Charlotte Salomon, a young woman who grows up during World War II and comes out on the other side with her artistry to create a masterpiece.

“All of us at Sierra/Affinity are excited to work with this star-studded cast and present this unique animated film to distributors across the globe,” said Jen Gorton, Sierra/Affinity’s executive vice president of production and sales. “The story of Charlotte is one that deserves to be told and we are confident that the massive talent of the cast combined with the direction of the filmmaking team will reach and touch adults worldwide.”

January Films’ Julia Rosenberg also added, “Charlotte Salomon invented the graphic memoir when she painted her life story in over a thousand works while living as a refugee during wartime. Her vitality and stunning talent have been overlooked for too long.”

“Charlotte” will be distributed in Canada by Elevation, while MKZ Mile End is releasing the film in Quebec, Diaphana in France, and The Searchers in Benelux.

Why ‘Snake Eyes’ Missed Its Mark at the Box Office — and What It Means for the ‘G.I. Joe’ Franchise

Army of the Dead, Army of Thieves, News