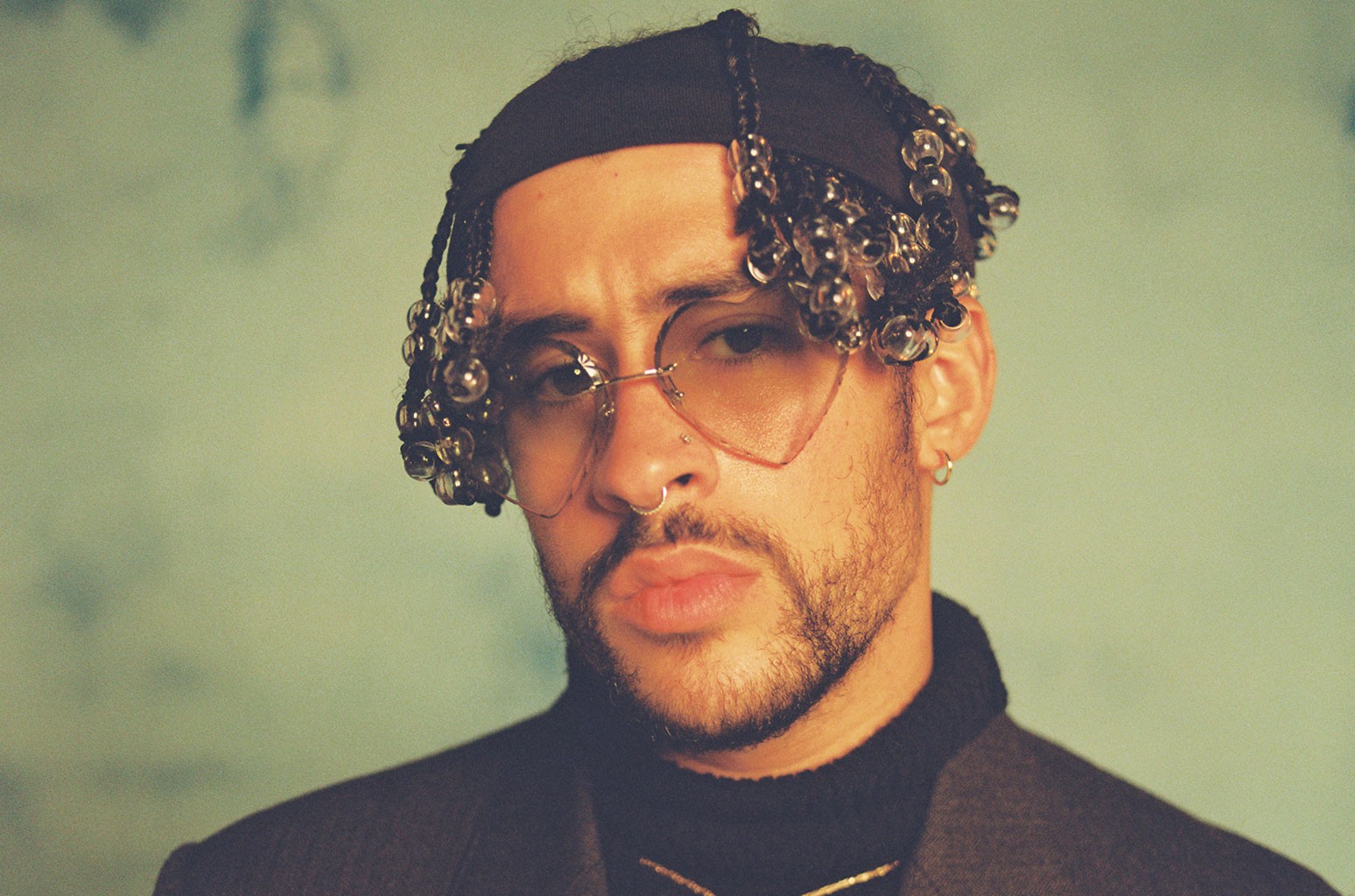 Bad Bunny’s 43 top 10s are the most since the chart launched in 1986. Enrique Iglesias and Luis Miguel continue to be tied for the second-most, both with 39.

Here’s a recap of the Latin artists with the most top 10s (at least 29) on the multi-metric (airplay, digital sales, and streams) Hot Latin Songs chart:

With “De Museo” entering the top 10, Bad Bunny rises to 556 weeks in the chart’s top tier, the fourth-most weeks in the region, trailing Daddy Yankee who remains at the helm with a total of 629 weeks, J Balvin (621), and Enrique Iglesias (620).

Beyond its progress on Hot Latin Songs, “De Museo” makes its first visit on Billboard’s all-genre Billboard Hot 100 chart, arriving at No. 94. The track joins another Bad Bunny debut: “Volando,” with Mora and Sech, at No. 89, for a total of four placements on the tally as “Yonaguni” and “AM,” with Nio García and J Balvin, rank at No. 38 and No. 66, respectively.

Sech Dials Up a Hit With ‘911’: One spot below “De Museo,” Sech’s “911” rebounds to No. 9 from No. 23. The song is from the Panamanian’s 42 album (No. 7 high on Top Latin Albums, May 1st-dated list). The track is likely driven up the chart thanks in large part to interest generated by the new remix which features Jhay Cortez, released July 9.

“911” takes the chart’s Greatest Gainer Digital/Streaming honors with gains in all metrics. It earned 4.2 million U.S. streams (up 145%) and re-enters Latin Streaming Songs at No. 9. It concurrently re-enters Latin Digital Song Sales at No. 15 with 445 downloads sold.

Netflix Claims Huge Viewing for ‘Army of the Dead,’ ‘Mitchells vs. The Machines’ and More, Using Its Own Proprietary Metric J Balvin Reinvents Metallica’s ‘Wherever I May Roam’: Stream His Spanish Version Here