Multidisciplinary artist Kristin Hayter has announced her next album as Lingua Ignota. Sinner Get Ready is out August 6, and will mark Hayter’s debut LP for Sargent House. Hayter has also shared lead single “Pennsylvania Furnace,” which arrives with an eerie, self-directed music video. Check it out below.

Sinner Get Ready follow’s Lingua Ignota’s 2019 album Caligula. The new LP was inspired by the landscape of rural Pennsylvania, where Hayter was living as she began making the record. The visual for Hayter’s new single was also filmed in that part of the country. In addition to directing, Hayter shot, edited, and handled art direction for the video. The clip nods to an 18th-century legend of an ironmaster whose dogs return to drag him to hell after he throws them into his furnace.

Unlike her previous LPs, Sinner Get Ready was crafted with with traditional instruments of the Appalachian region. Hayter recorded the album with her primary collaborator, producer, and engineer Seth Manchester at Machines With Magnets in Rhode Island. Ryan Seaton contributed additional arrangements and performances, and J. Mamana played banjo on the LP, too. 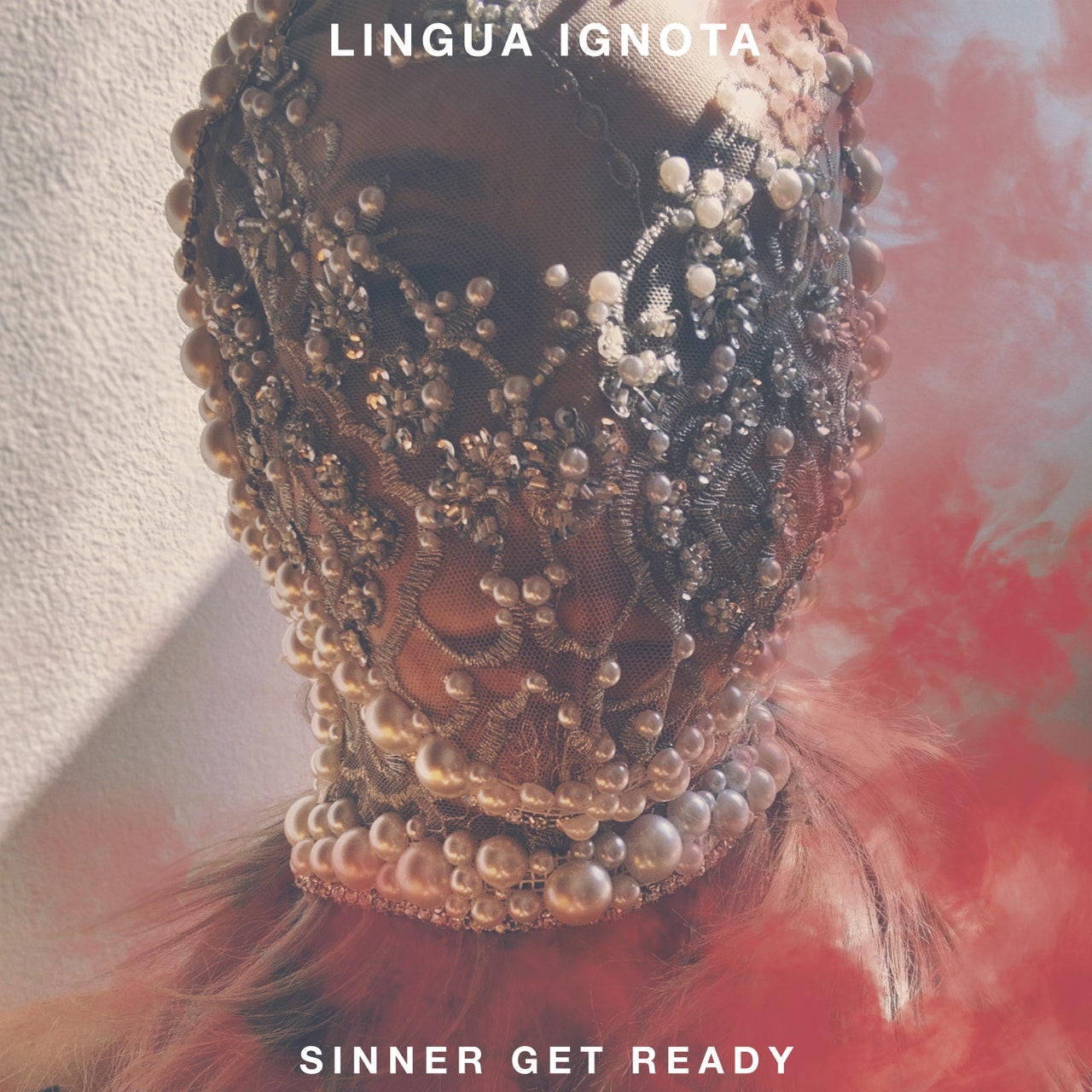 Why ‘Snake Eyes’ Missed Its Mark at the Box Office — and What It Means for the ‘G.I. Joe’ Franchise

Army of the Dead, Army of Thieves, News