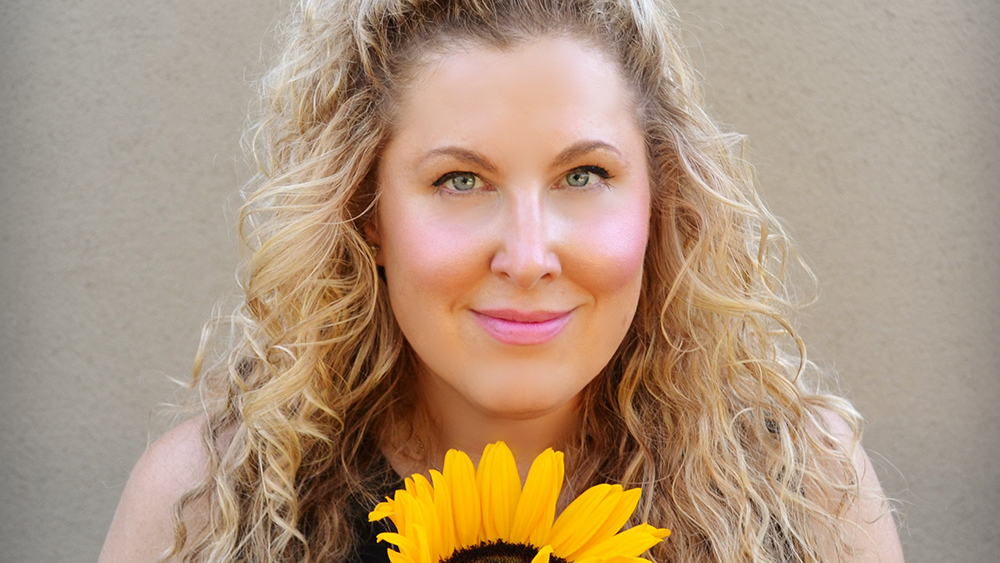 Heidi Ferrer, a television and film writer known for her work on “Dawson’s Creek” and “Wasteland,” died on May 26, her husband Nick Guthe confirmed to Variety. She was 50.

Ferrer died by suicide after an ongoing battle with long-haul COVID-19. She first contracted the virus in April 2020 and saw her health worsen. By May 2021, she was bedridden due to constant physical pain and suffered from severe neurological tremors, in addition to other symptoms.

Born in Salinas, Kans., Ferrer made her way to Los Angeles by the late ’80s to pursue an acting career at the American Academy of Dramatic Arts. A few years later, she pursued screenwriting and sold her first spec, “The C Word,” to producer Arnold Kopelson, setting her down on a path that would lead to her 24 years as a member of the WGA.

In 1999, Ferrer served as a writer for several episodes of the hit teen drama “Dawson’s Creek” and “Wasteland,” on which she worked with producers Kevin Williamson and Julie Plec. Over her career, she sold screenplays and pitches and did re-writes for major studios. Her 2008 movie, “Princess,” for ABC Family did well for the network and played for many years.

That same year, Ferrer pivoted her writing skills to the web where she started her blog, GirlToMom.com, to document her then-infant son’s battle with progressive infantile scoliosis. As her online following grew, so did the incorporation of writing into the blog. In 2014, she was invited to speak at the BlogHer Conference.

For her passionate advocacy, the Infantile Scoliosis Project honored Ferrer in 2010 with the National Hero Award. In her memory, the organization has named the annual Parent Initiative Award after her.

Ferrer is survived by her mother, Nancy Gilmore; sisters Laura Frerer-Schmidt and Sierra Summerville; her husband Nick Guthe, a screenwriter, director and producer; and her 13-year-old son, Bexon.

If you or anyone you know is having thoughts of suicide, please call the National Suicide Prevention Lifeline at 1-800-273-8255 or go to SpeakingOfSuicide.com/resources.