Lewis Capaldi Documentary Filmed Over 5 Years Is on the Way 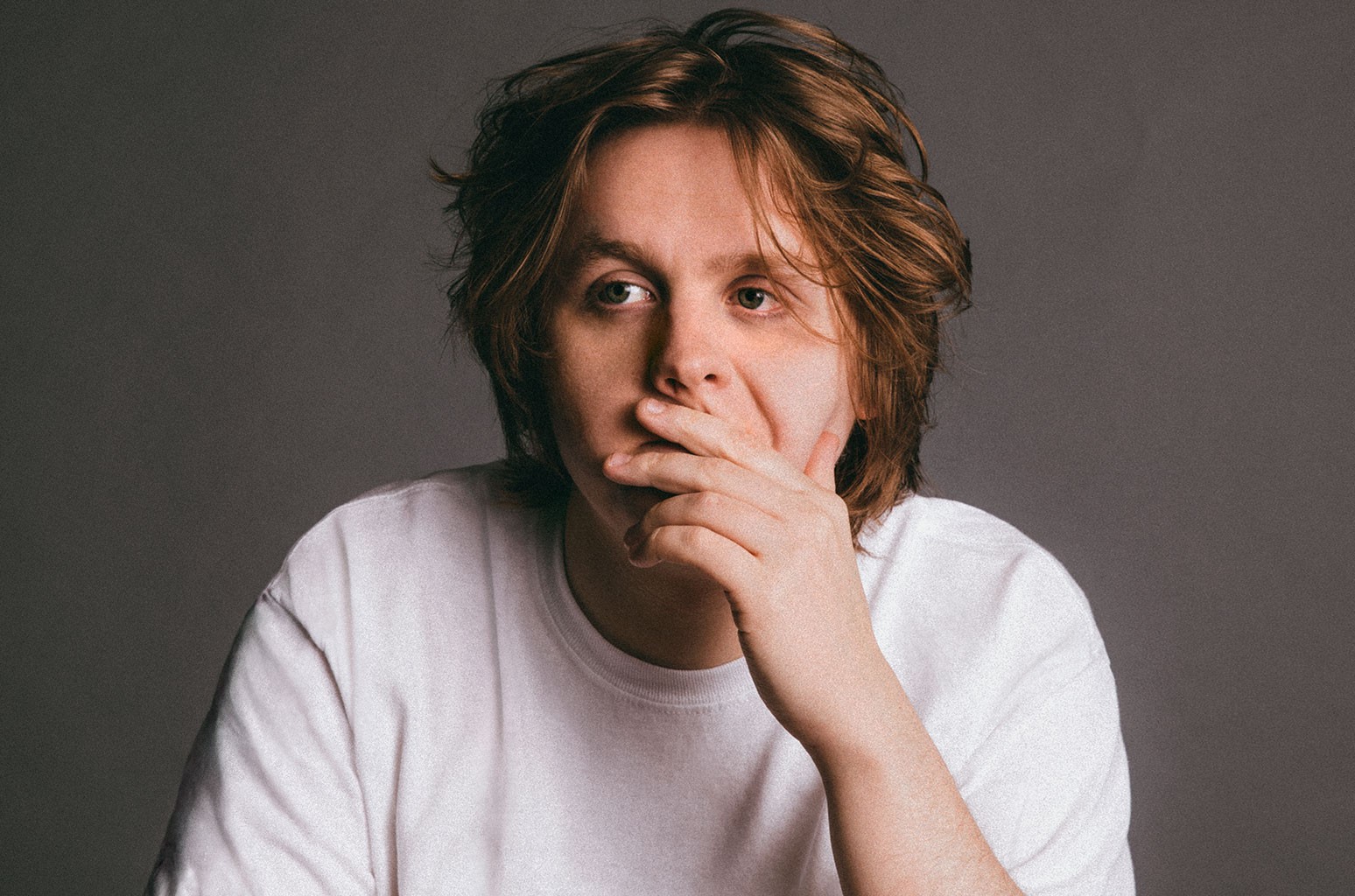 “If the immense pressure of writing and recording a second album that has to live up to the expectations of so many people I’ve never met while also attempting to eclipse the commercial success of my previous album wasn’t enough, I decided to film the process in its entirety for your viewing pleasure,” Capaldi writes in an official statement. “I’m very excited to potentially capture the making of the best album of all time, or more likely, to permanently document the scorching of my dreams as years of my life’s work is received like a pile of flaming shite. Either way it’s going to be lots of fun and will be lovely to have people along for the ride.”

The multiplatinum Glasgow, Scotland-born artist released his debut album, Divinely Uninspired to a Hellish Extent, in 2019, which launched his Billboard Hot 100 No. 1 single “Someone You Loved.” “Before You Go,” which was featured on the extended version of his debut project, topped Billboard‘s mainstream top 40-based Pop Songs chart and the all-format Radio Songs chart last September, completing the longest journey (37 weeks) to No. 1 on Pop Songs since the chart’s inception in 1992.

“At Pulse Films we have always worked collaboratively and openly with artists to create films that reveal the emotion and psychology that underpins great artists,” said Sam Bridger, head of music film at Pulse Films. “Lewis Capaldi is a singular pop star and character. A raw, emotionally honest and unapologetically real artist in an over mediated and PR trained industry, Lewis is a breath of fresh air. We are hugely excited about the opportunity to be creating a film that takes audiences deep into his personal world at this pivotal moment in his life.”