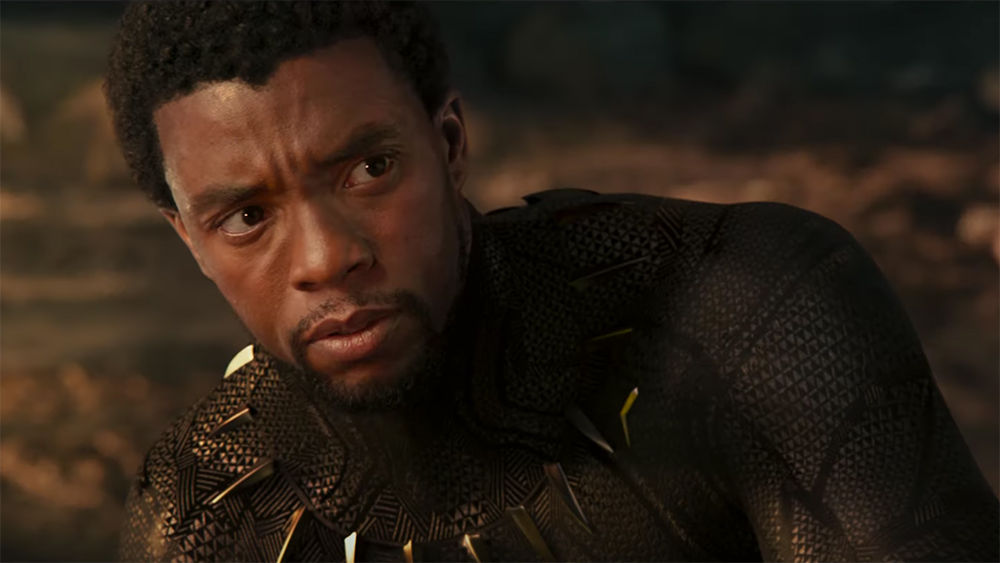 Anyone who watched “Avengers: Endgame” on opening weekend knows the shared excitement of seeing a movie on the big screen.

Marvel, the studio behind that superhero blockbuster and dozens of others, paid tribute to that sensation in an emotional feature that gives viewers the first taste of its upcoming comic book adventure “Eternals” and revealed the name for its sequels to “Black Panther” and “Captain Marvel.”

The action-packed footage served as a highlight reel for Marvel’s Phase Four movie slate, which picks up after the events of “Avengers: Endgame” and spotlights Tom Holland’s Spider-Man, Brie Larson’s Captain Marvel and Paul Rudd’s Ant-Man, among others.

The sequel to “Black Panther” has officially been named “Black Panther: Wakanda Forever.” It’s expected to hit theaters on July 8, 2022. Marvel Studios president Kevin Feige has previously confirmed the late Chadwick Boseman’s role of T’Challa will not be recast. Boseman died last August after a four-year battle with colon cancer at the age of 43.

“Captain Marvel 2” is now titled “The Marvels” and will arrive in cinemas on Nov. 11, 2022. In the follow-up, Larson’s Carol Danvers is joining forces with Iman Vellani as Kamala Khan, a.k.a. Ms. Marvel, as well as Teyonah Parris as Monica Rambeau. Vellani will be first introduced to audiences in the Disney Plus series “Ms. Marvel,” which is set in the same universe as the film franchise and is slated to premiere in late 2021.

The sizzle reel includes never-before-seen footage from “Shang Chi and the Legend of the Ten Rings,” which is out Sept. 3, along with “Black Widow,” slated for July 9. “Black Widow” will be the first theatrical release from Marvel since 2019’s “Spider-Man: Far From Home.”

Watch Miley Cyrus Perform “Without You” and “Plastic Hearts” on SNL