Michael Bolton Wants You to Dump Robinhood in New Ad 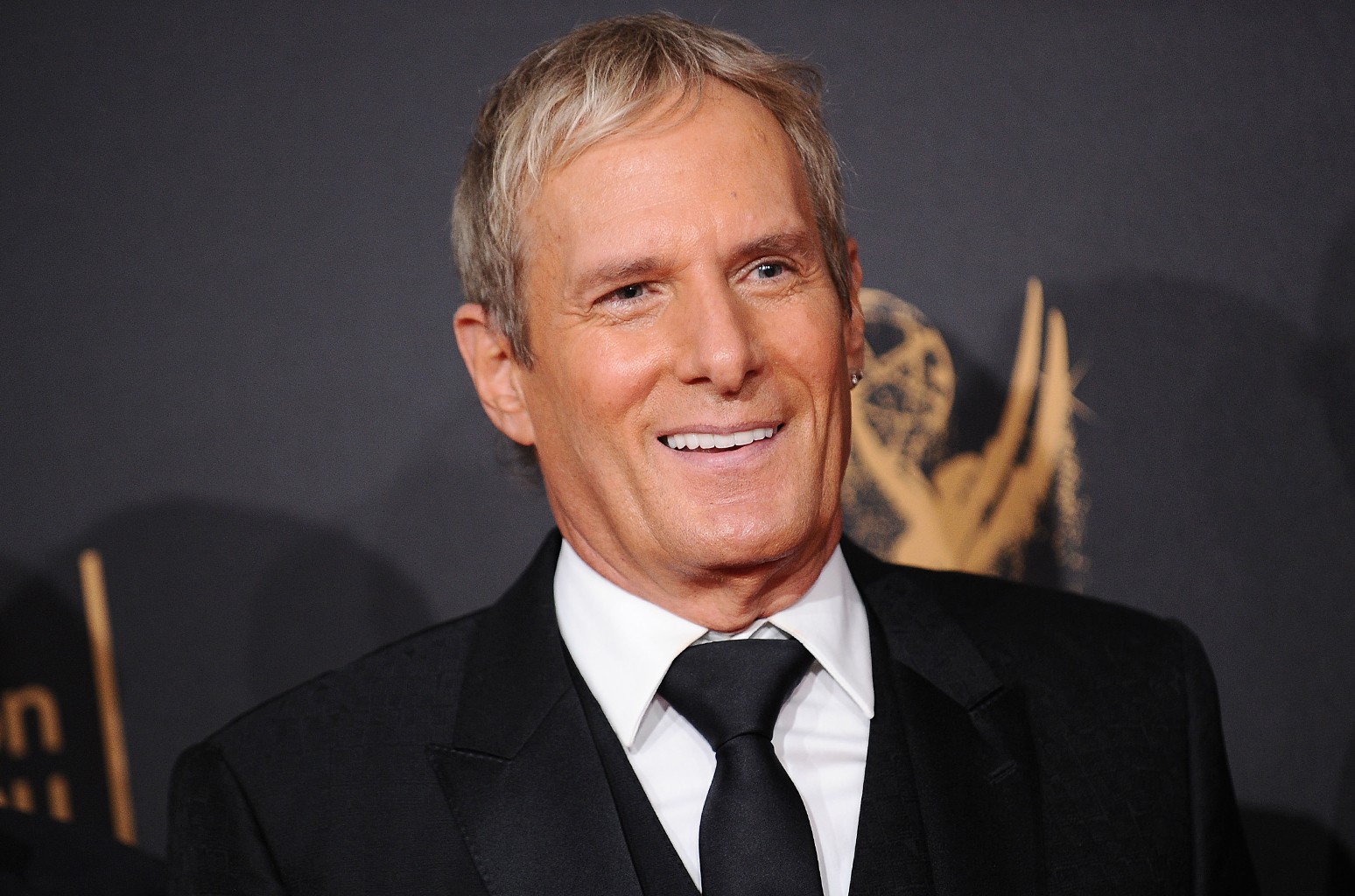 Though several online brokerages (including, until recently, Public.com) use PFOF, the video’s clear target is Robinhood, which received an avalanche of publicity during the recent Gamestop scandal. The well-timed ad piggybacks on recent Reddit outrage around the practice, which last week spawned a House inquiry that resulted in Robinhood CEO Vlad Tenev being grilled by members of Congress.

In a blog post, Public noted that it is “officially PFOF-free” as of Feb. 16. As an incentive to investors, the company is offering to cover any fees charged by an existing brokerage to transfer their portfolio to them.

“I could hardly believe it, what I saw on Reddit today,” sings Bolton in the revamped lyrics, his vocals accompanied by stock images of romance gone wrong (shattering wine glasses, a red rose licked by flames, etc). “Was hoping I could get it straight from you. They told me ’bout order flow. So I Googled, now I know. I think I gotta find somebody new.”

Bolton, who has his own investment portfolio listed on Public, is just one of several high-profile individuals involved with the company: Investors listed on the brokerage’s website include Will Smith, The Chainsmokers and Tony Hawk.

This isn’t the first time Bolton has updated one of his famous tunes for an advertising campaign. Last September, the singer released a carb-heavy version of his 1991 smash “When a Man Loves a Woman” in an ad for Panera Bread.