Robby Steinhardt, Violinist and Vocalist for Kansas, Dies at 71 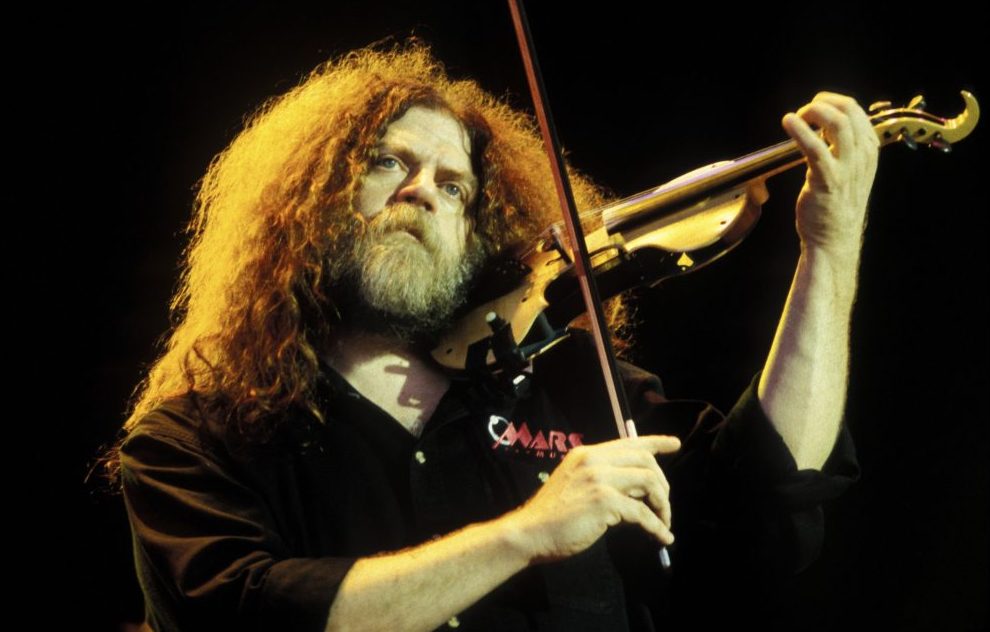 Robby Steinhardt, violinist and co-lead vocalist for Kansas, died Saturday after a bout of acute pancreatitis and septic shock, his wife Cindy Steinhardt confirmed on Facebook. He was 71.

On May 13, Robby Steinhardt was admitted to the hospital with acute pancreatitis. Later that night, he went into acute septic shock and was placed on life support. Although the outlook was “very grave,” he survived another two months. On July 17, the day Steinhardt was set to be released from medical care and moved to a rehab center, he suffered another sepsis and died at Tampa General Hospital.

“We are beyond devastated as our lives were about to start a new adventure,” Cindy wrote in the post. “Robby just recorded his first solo album with the talented music producer Michael Franklin at Solar Studios. (With) a tour to start in August, Robby was so looking forward to being back on stage doing what he loved.”

Cindy continued, “I’ve always tried to share our lives with you but I ask you to please respect this heavy time of grief. I encourage you to share your stories and pictures of Robby on his page. My only regret is that I can’t share them with him to show him how much he is loved.”

Kansas also released a statement, saying, “The members of the band Kansas, past and present, wish to express our deepest sorrow over the death of our bandmate and friend, Robby Steinhardt. Robby will always be in our souls, in our minds and in our music. What he brought to us as bandmates, to the fans who attended our concerts and to the sound of Kansas, will always be heartfelt. We love him and will miss him always.”

Born in Chicago in 1950, Steinhardt grew up in Lawrence, Kansas, with his adoptive parents. He studied and played classical violin, and in 1972, he joined a rock band based in Topeka called White Clover. The band, which soon became known as Kansas, featured Steve Walsh, Phil Ehart and Rich Williams, while Kerry Livgren joined soon after, becoming the principal songwriter. Steinhardt shared vocal duties with Walsh, switching between backup and lead, but his violin helped set Kansas apart from other bands.

Kansas’ self-titled debut record came out in 1974, and two years later, the band reached mainstream success with “Leftoverture,” which featured the hit song “Carry on Wayward Son.” Steinhardt sang lead on two tracks on that quintuple-platinum breakthrough, “Miracles Out of Nowhere” and “Cheyenne Anthem.” On the nearly as successful 1977 followup, “Point of Know Return,” his lead singing was featured on four numbers: “Closet Chronicles,” “Lightning’s Hand,” “Sparks of the Tempest” and “Hopelessly Human.”