‘Arcane’ Renewed for Season 2 by Netflix 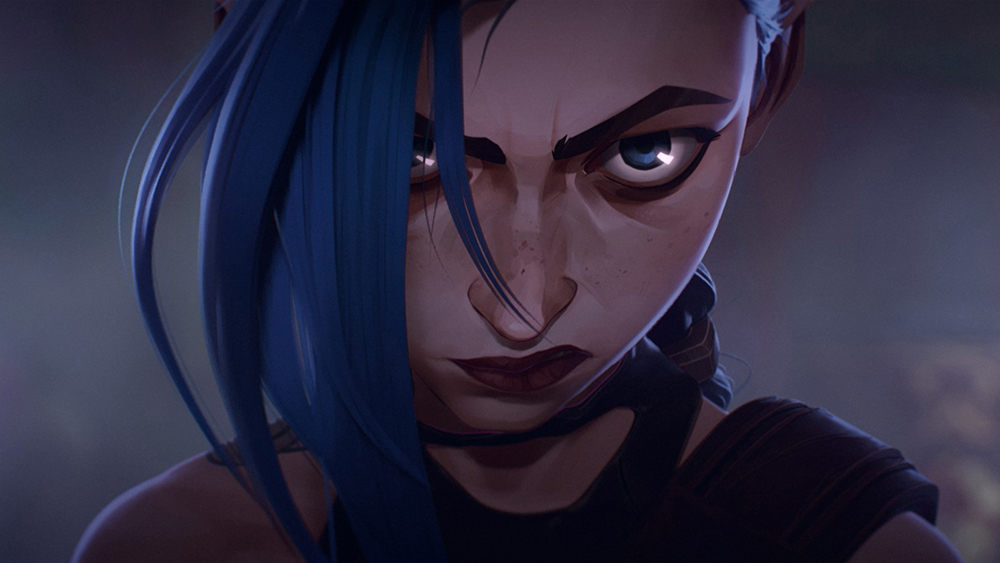 Netflix and Riot Games have confirmed that a second season of “Arcane,” the streamer’s hit “League of Legends”-based animated series, is officially on the way. The two companies made the announcement at the conclusion of a fan event on Saturday evening.

“We’re beyond happy about the positive response to ‘Arcane’s’ first season and are working hard with the creative wizards at Riot and [French animation studio] Fortiche to deliver our second installment,” series co-creators Christian Linke and Alex Yee said in a statement.

While details are still under wraps about the second season of the series, Hailee Steinfeld, Ella Purnell and Katie Leung have all been confirmed to reprise their respective voice roles of Vi, Jinx and Caitlyn Kiramman. The second season of “Arcane” will be executed produced by Linke, alongside Marc Merrill, Brandon Beck, Jane Chung and Thomas Vu. No release date has been announced.

The first season of “Arcane” debuted on Netflix on Nov. 6. The series was released as three chapters, each featuring three episodes. Although Riot Games has not announced further projects, the animated series, which combines both hand-drawn and CG art styles, is meant as the company’s first expansion into film and television content.

“Arcane” is set in the universe of and serves as a prequel to “League of Legends,” the extremely popular massive online battle arena game first published by Riot Games in 2009. “League” is now one of the major titles in esports. Riot Games was founded by Beck and Merrill and currently is led by CEO Nicolo Laurent. The company has more than 2,500 employees worldwide.