‘Alaska Daily’ Shows Us an Appealingly Dogged Side of Hilary Swank: TV Review 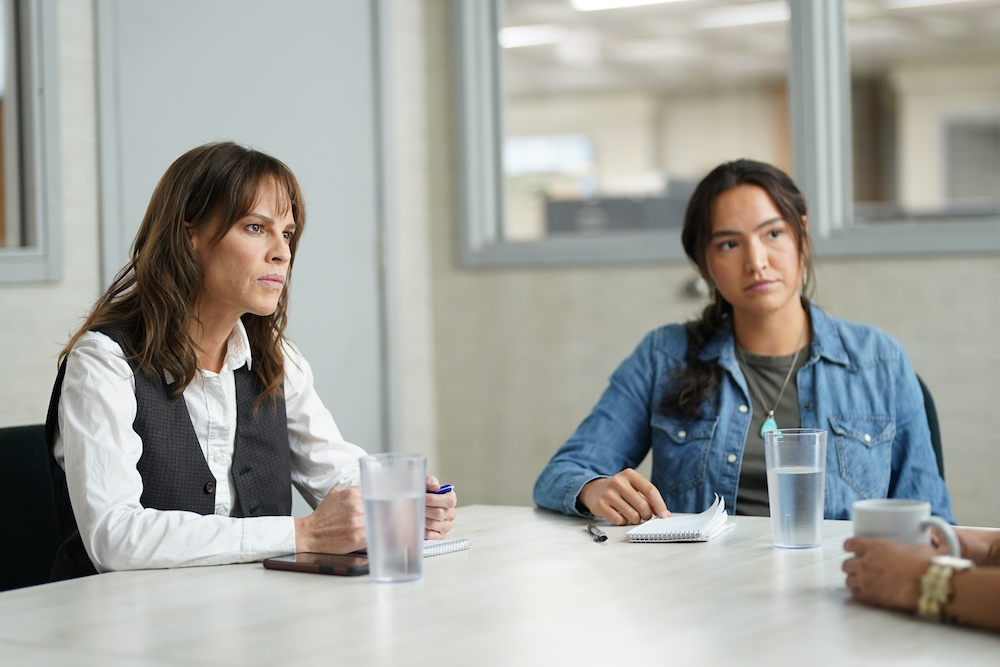 Tom McCarthy’s “Spotlight” is the single best film about journalism of our era. So while it comes as no surprise that the writer-director’s take on life at a daily paper for ABC is substantially better than the average 2020s network drama, it’s certainly good news.

On the McCarthy-created “Alaska Daily,” Hilary Swank plays Eileen Fitzgerald, a high-powered newspaper reporter whose reporting comes into question in the pilot’s early going; her losing her job is as much about the claims against her work as it is about the fact that her sudden vulnerability opens up a conversation about her habit of talking down to colleagues. Suddenly, she’s spinning her wheels, endlessly reporting a book that may never see daylight; the conditions are perfect for her to accept the offer of a former mentor (“Scandal’s” Jeff Perry, excellent) to take a job in Anchorage.

Swank, who has not consistently been served well by television, has a strong handle on her character here — it’s a type she has always played well, so hard-driving that she can be willfully blind to her flaws. Eileen’s competitive streak means that she lives very close to the edge, and what feels to her like passion looks for all the world like an unhealthy addiction to anger, culminating in panic attacks.

The question the show poses for Eileen is whether she can share the best of her professional experience without succumbing, once more, to the ways in which being in the fray destroys her. And the setting provides ample opportunities to explore this challenge. Not merely is there rich and thoughtful texture in, say, the ways in which Eileen and her new colleagues cover Alaska’s Native population —not a subject with which Eileen has deep familiarity, and one that her colleagues feel their paper has not historically done justice. Her colleagues’ relative greenness means that Eileen must find a way to school them without giving way to her worst impulses. (Her grudging, competitive but collaborative relationship with a younger reporter played by Grace Dove is a particularly sparkling element of the strong pilot.)

“Alaska Daily” is not entirely averse to cliché — Swank’s workaholic journalist is a type we’ve seen before, and a fish-out-of-water story has certain beats it will inevitably hit. But the strength of the show is in burrowing into character and situation to find something fresh behind the basics. The pilot shows promise for what may, with time and care, bloom into a strong entry on ABC’s schedule, and a welcome weekly dose of McCarthy’s sensitivity and skill. 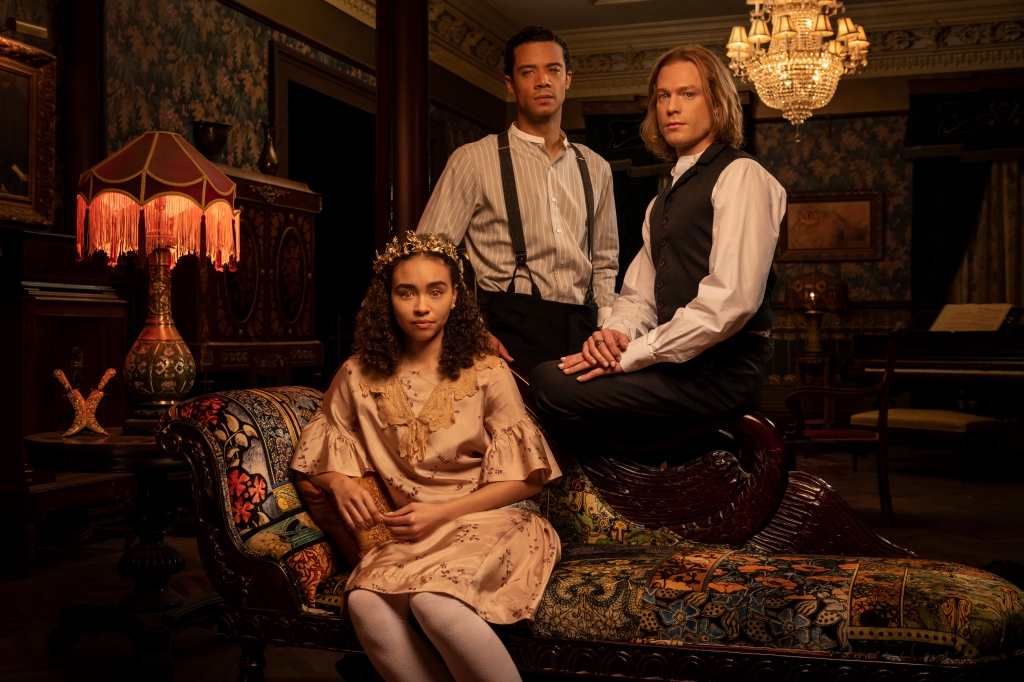 As every network jockeys to own the shiniest piece of IP possible to attract distracted viewers, the best thing to say about any adaptation is that it honors the source material while also evolving it, believably and purposefully, to fit a new medium. AMC aims to do exactly that with “Interview With the Vampire,” the first installment of what it’s calling “The Immortal Universe,” having bought the rights to many of Anne Rice’s most iconic works. With both the books and evocative 1994 film to contend with, creator Rolin Jones (“Perry Mason”) took on an admittedly enormous challenge. How do you stay faithful to what makes Rice’s novels so popular while bringing something to the screen that the likes of Brad Pitt, Tom Cruise, and a tiny Kirsten Dunst didn’t?

The new series tackles this crucial question head-on in its very first scene. Set 50 years after the events of the film, interviewer Daniel Molloy (Eric Bogosian, lately of “Succession”) has moved on from his youthful, drug-fueled San Francisco days to become a thoroughly jaded veteran reporter who could never quite crack the story of vampiric love and barbarism that the reclusive Louis de Pointe du Lac once tried to give him. Now, amid a pandemic that’s ripped apart the world’s sense of social order, Louis (Jacob Anderson) reaches back out in hopes that he and Molloy, older and ostensibly wiser, can find more truth and reconciliation in his story than they did the first time around.

On paper, this setup suggests the show is directly related to the books and film. In reality, AMC’s “Interview With the Vampire” deliberately reframes Louis’ story from that of a restless plantation owner to one of an ambitious, closeted Black man who sees a whole new world of possibility in the undead life Lestat (Sam Reid) offers. Given more time to tell this story in episodic installments, and with the captivating Anderson embodying Louis through his every wavering mood, the show forges a powerful story of identity that will be both familiar to any Rice fan and feel much different than versions that came before. (What a shame that Rice, who died late last year, won’t be able to see this evolution of her world, which so clearly respects the one she created to make it possible.)

Louis’ sterile present-day life in a Dubai skyscraper — and his flatter affect, smoothed out of any Southern drawl — clashes harshly with the flashbacks he describes, which take us back to his life as a ruthless businessman in New Orleans. As much as he loves his sister (Kalyne Coleman), brother (Steven Norfleet), and mother (Rae Dawn Chong), Louis is tortured by the dueling conflicts of his dreams and his reality, in which his white investors will never see him as equal to them, and his homosexuality has no place out of the shadows. What Lestat promises, as embodied with suitable grandiosity by Reid, is a world in which neither his Blackness nor his queerness pose a bodily threat. In recasting Louis’ character in this way, AMC’s “Interview With the Vampire” becomes newly r