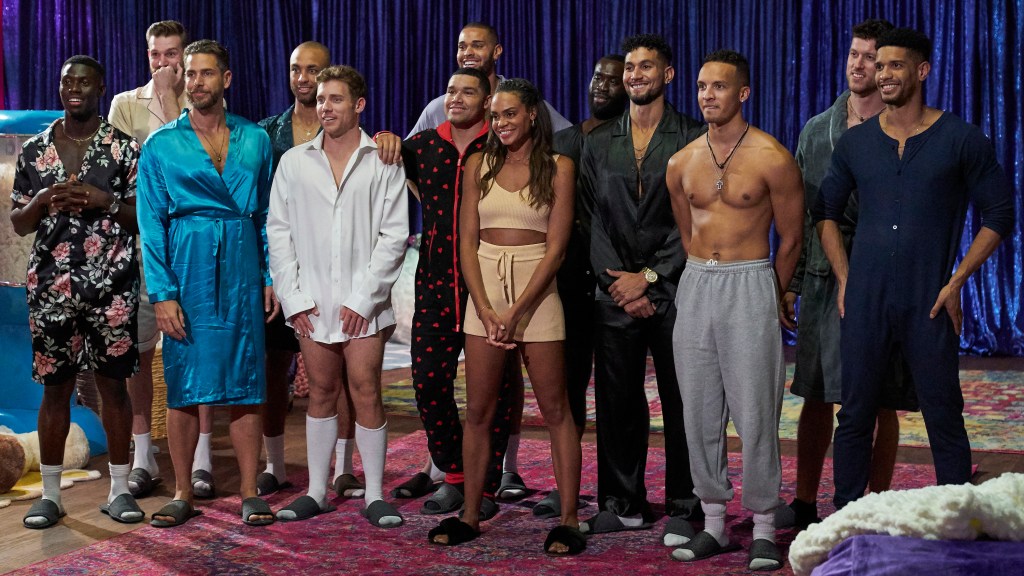 SPOILER ALERT: Do not read if you have not watched the Nov. 9 episode of “The Bachelorette.”

Jamie Skaar left space for a new “Bachelorette” villain after his earlier season elimination. Now, Chris Sutton emerged in that spotlight. He made enemies throughout the cast as he turned against frontrunner Nayte Olukoya in the Nov. 9 episode of the ABC reality dating competition. But before then, there were two one-on-ones and a group date in the episode.

The first one-on-one went to Martin Gelbspan, where he joined Bachelorette Michelle Young at the BMW performance center and spent the afternoon doing stunts and racing. After an adrenaline-filled activity, the two cuddled up in a hot tub and Michelle asked him about his take on last week’s Jamie drama.

As a self-described friend of Jamie, Martin was quick to explain his actions. While he added a disclaimer that he wasn’t “taking his side,” Michelle worried that Martin didn’t trust her decision when she eliminated Jamie and was concerned that she wouldn’t be able to trust him in return. During their dinner later that evening, she pushed him for more information and told him she felt shut down.

He tried to remedy the situation and apologized for his bluntness. He credited his communication style to his upbringing and pledged to be better. He was rewarded with a rose and the two finished the night in an observatory.

The next day, 12 men attended a group date, and Rick Leach was excluded in anticipation of an individual one-on-one date. The beginnings of Chris S.’s villainous edit started to emerge when he questioned Nayte’s sincerity and accused him of being cocky and that “he’s got everything in the bag.”

Leading up to the date, all the men were delivered pajamas — variations of robes, boxers, briefs, onesies, etc. They used their new apparel for good use, as Michelle hosted a “sleepover” themed date where they played board games, made teddy bears and ate snacks.

While the men were entertained amongst themselves, few took time to talk to Michelle. They joked together, but Michelle was discouraged that no one took the opportunity to pull her aside. Her irritation continued as the men competed in a “Teddy Bear Showdown” hosted by the Bella Twins, where they pummeled each other with stuffed bears.

The winners of the fight were able to spend additional time with Michelle and she confronted them about her disappointment after confiding in host Kaitlyn Bristowe about her concerns. While Michelle acknowledged that their actions were not intentionally hurtful, she felt like she was putting in more effort than they were. Last week, she shared a poem about not feeling seen or feeling like the “token Black girl,” and the day of being ignored reinforced those feelings.

During their individual time, each man apologized and promised to be better. Of the few, Olu Inajide stood out with his empathetic approach to their conversation. It brought both of them to tears, as he compared her feelings to those of his sisters and his own, of feeling like the token Black person. He was rewarded for his honesty: Michelle gave him the group date rose.

The next day, Rick went on his one-on-one. He and Michelle took a gondola ride up a mountain and spent the afternoon on nature walks around the park. During their day, Rick shared that his dad had passed away three years prior, and later that night after dinner, he delved more into the story.

When Rick’s parents were married, he found a text on his dad’s phone from another woman. His dad’s infidelity led to his parent’s divorce and was followed by depression for the last few years of his life. Rick admitted feeling guilty for being the whistleblower that ended their marriage and felt that his relationship with his father was tainted by that.

Michelle appreciated his vulnerability and they both shared their feelings about each other before they celebrated with a rose and a private concert from Andy Grammer.

After a week of dates, the men gathered for the weekly cocktail party. As Michelle tried to greet them, Chris S. interrupted her and addressed the group of men. He accused them all of not caring enough about her or her feelings and said that some of the men were cocky and it was “bullshit.” (ABC censors bleeped this, but we all know what was said.) He challenged men who thought they “had it in the bag” to speak up or go home.

Michelle spoke to him immediately after, and he identified Nayte as the subject of his accusations. His gossip was juxtaposed with shots of Nayte gathering the men and mentoring them on how to keep positive energy. The others were taken aback and offended by Chris S.’s accusations.

When Michelle asked Nayte about the claims directly, he refuted them. Michelle was bothered by the accusation, but Nayte comforted her. Afterward, he confronted Chris S., who was immediately defensive. He spent the conversation talking over Nayte, and asked if he was “putting his hands” on him, despite no evidence of aggressive or physical behavior.

The men turned on Chris S. Despite his claims that he “came in on [his] white horse and saved her from the castle she’s been stuck in,” the others saw it as an attempt to sow seeds of doubt and establish himself with Michelle.
The tactic was relatively successful, as he was given the last rose of the rose ceremony. Three were eliminated, including Romeo Alexander, Will Urena and the other Chris — Chris Gallant.

The remaining contestants ended the night on a high: After a two-year hiatus of traveling, “The Bachelorette” was hitting the road and headed to Michelle’s hometown of Minneapolis, Minn.

“The Bachelorette” airs Tuesdays at 8 p.m. on ABC. 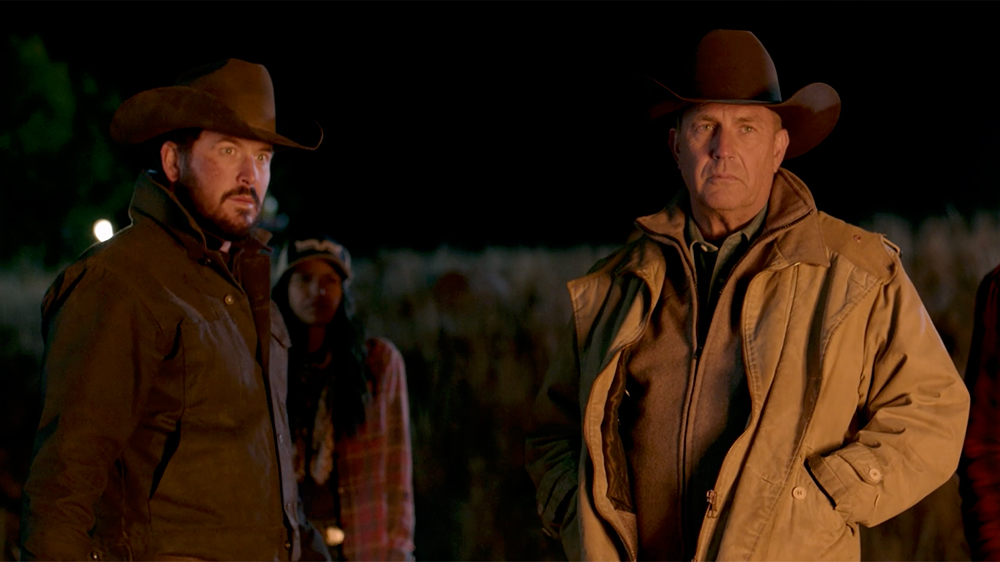 While the show lost one character, though, it gained a few more. When Beth was at the hospital visiting her father, sh