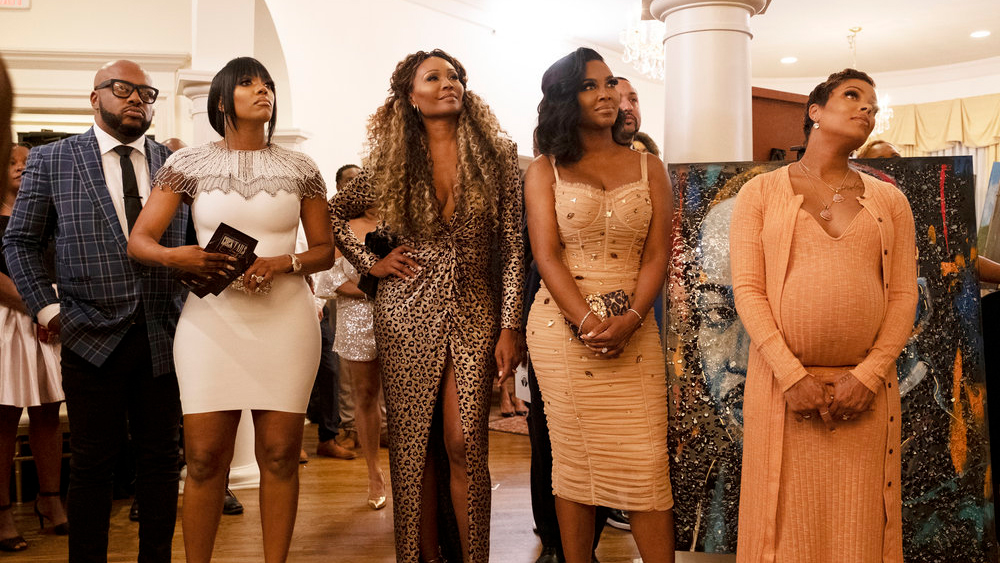 “The Real Housewives of Atlanta” has stopped filming after a member on the production team tested positive for COVID-19.

A source close to production tells Variety that the temporary shutdown will last two weeks, as a cautionary measure. Bravo declined to comment on the matter.

“As part of ‘RHOA’s’ regular testing protocol, it was confirmed an individual on the ‘RHOA’ production tested positive for COVID-19,” a source says, adding that “the set follows rigorous COVID-19 safety protocols including contract tracing.”

“Out of an abundance of caution, production is shutting down for two weeks,” the production source tells Variety.

The reality show was currently in the middle of shooting its 13th season, which stars Kandi Burruss, Cynthia Bailey, Kenya Moore, Porsha Williams and Drew Sidora.

“Real Housewives of Atlanta” is one of many productions that has been temporarily shut down across television and film, due to positive cases of COVID-19 on sets, as Hollywood is beginning to get back to work.

However, on-location permits in Los Angeles grew by 24% in October, compared to September, as the industry has put forth efforts to restart.

Coronavirus is on the rise with many states seeing spikes, and politicians shutting down businesses again in cities across the nation. Last Friday, more than 132,700 new cases were reported in the U.S., breaking the record of daily cases for the third straight day.