Rachel Zegler Reacts to Backlash Against Her Casting as ‘Snow White’: ‘We Need to Love Them in the Right Direction’ 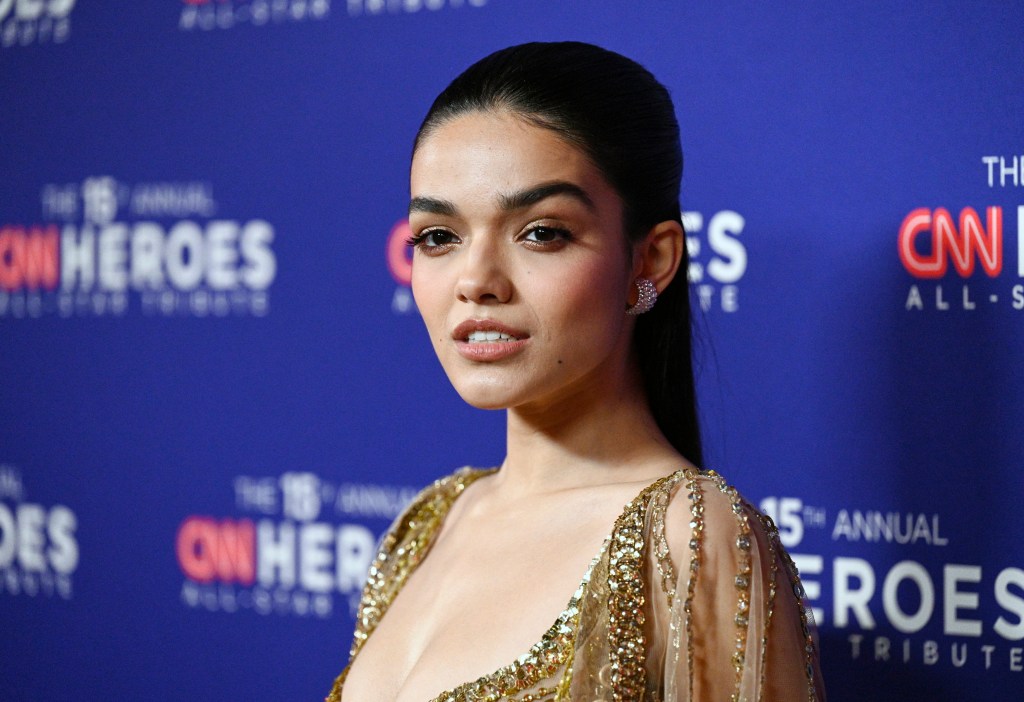 Rachel Zegler was cast as Snow White in Disney’s live-action remake months before Steven Spielberg’s “West Side Story” hit theaters and turned the 20-year-old newcomer into a best actress winner at the Golden Globes and National Board of Review Awards. The casting announcement was met with some backlash from toxic fans shocked and upset that an actress of Latin descent would be stepping into the iconic role of Snow White. Zegler couldn’t believe Disney made such a casting choice either, for what it’s worth.

“Never in a million years did I imagine that this would be a possibility for me,” Zegler recently told Andrew Garfield as part of Variety’s “Actors on Actors” series, presented by Amazon Studios. “You don’t normally see Snow Whites that are of Latin descent. Even though Snow White is really a big deal in Spanish-speaking countries. Blanca Nieves is a huge icon whether you’re talking about the Disney cartoon or just different iterations and the Grimm fairy tale and all the stories that come with it. But you don’t particularly see people who look like me or are me playing roles like that.

Zegler added, “When it was announced, it was a huge thing that was trending on Twitter for days, because all of the people were angry.”

Zegler concluded, “We need to love them in the right direction. At the end of the day, I have a job to do that I’m really excited to do. I get to be a Latina princess.”

Disney has not yet announced a release date for its live-action “Snow White” remake; production is set to take place this year. Watch Zegler’s full conversation with Garfield as part of “Actors on Actors” in the video below.