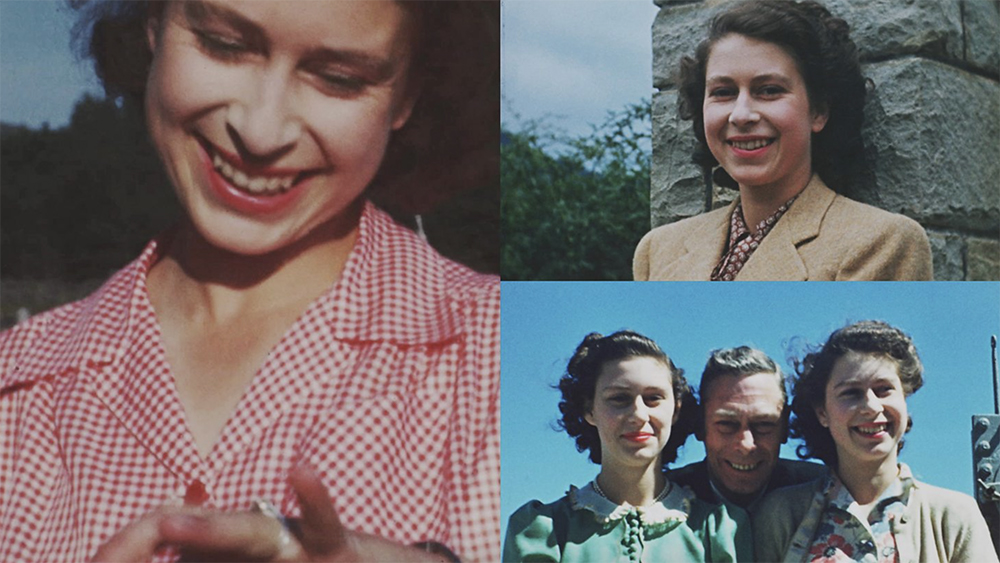 In celebration of Queen Elizabeth II’s 70 years of reign, a new documentary featuring never-before-seen footage of the royal is set to premiere May 29.

Titled “Elizabeth: the Unseen Queen,” the 75-minute BBC television documentary will focus on the early years of Queen Elizabeth’s life, from her birth to her coronation at the age of 27 in 1953. The film features several home recordings from the Royal Family, which have until this point been privately held in the British Film Institute vaults.

According to the BBC, the documentary will feature never before seen footage of notable events in the Queen’s life, including Prince Philip’s 1946 visit to Balmoral Castle, shortly before the pair’s engagement became public. Other major moments that will be depicted in the film include rare captures of the Queen with her uncle Prince George, the Duke of Kent, and footage of the royal family at Blamoral in 1951, a year before King George VI passed away. The film will combine the footage with newsreel audio and public speeches from the Queen, in lieu of traditional narration or interviews.

“We are honoured that The Queen has entrusted the BBC with such unprecedented access to her personal film collection,” BBC commissioning editor for history Simon Young said in a statement. “This documentary is an extraordinary glimpse into a deeply personal side of the Royal Family that is rarely seen, and it’s wonderful to be able to share it with the nation as we mark her Platinum Jubilee.”

“Elizabeth: The Unseen Queen” is directed by Simon Finch, with Julia Harrington and Harvey Lilley executive producing. Clare Sillery, the BBC head of commissioning for documentaries, commissioned the project, while Claire Popplewell served as the creative director. BBC Studios produces. The film will air on BBC One and BBC iPlayer. 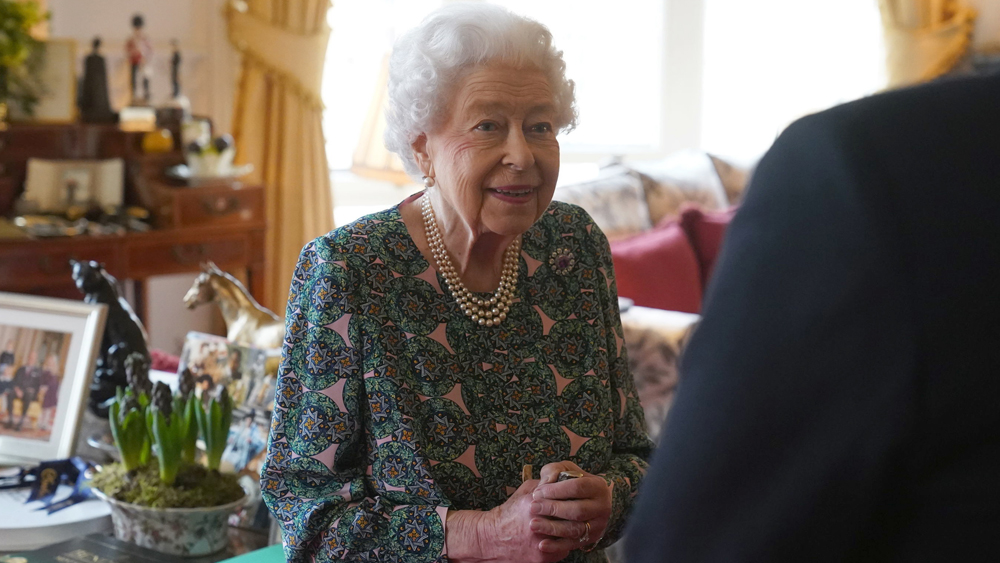 Britain’s Queen Elizabeth has tested positive for COVID-19, Buckingham Palace said on Sunday. Her symptoms are mild, and she will resume her official duties at Windsor Castle, where she is staying, in the next week.

“The queen has today tested positive for COVID,” the Palace said. “Her Majesty is experiencing mild cold like symptoms but expects to continue light duties at Windsor over the coming week.”

“She will continue to receive medical attention and will follow all appropriate guidelines,” the Palace continued.

Earlier this month, her son, Charles, caught coronavirus for a second time. He had met the queen a few days before, according to a source at the palace. Last week, Charles’ wife, Camilla, also tested positive for COVID-19, and several people have tested positive at Windsor, it is understood.

The British Prime Minister, Boris Johnson, tweeted: “I’m sure I speak for everyone in wishing Her Majesty The Queen a swift recovery from COVID and a rapid return to vibrant good health.”

Queen Elizabeth received her first COVID-19 vaccination in January 2021, and is believed to have had all her followup jabs after that.

Feb. 6 marked 70 years since Queen Elizabeth acceded to the throne, following the death of her father, King George. She has reigned longer than any other British monarch and, at 95, is the world’s oldest monarch.

Her Platinum Jubilee will be marked this summer in Britain with a star-studded concert, a parade, a pageant and a baking competition presided over by former “The Great British Bake-Off” judge Mary Berry, among numerous other events. A one-off public holiday has also been created, meaning residents in the U.K. will also enjoy a four-day weekend in the first week of June.