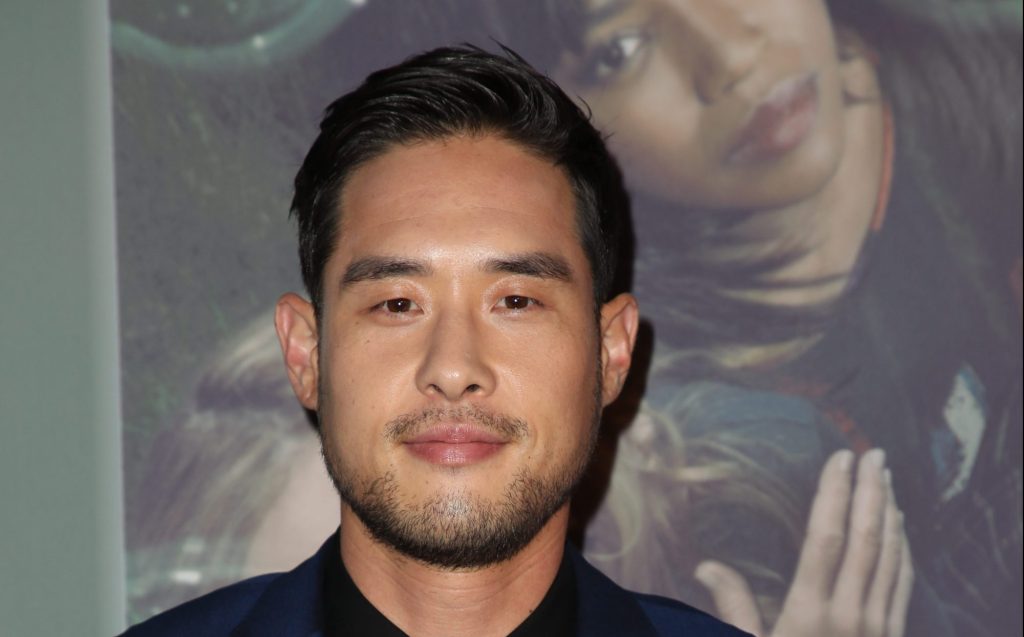 The “Quantum Leap” pilot at NBC has cast Raymond Lee in one of the show’s lead roles, Variety has learned.

Serving as a sequel series to the original “Quantum Leap,” the new version takes place 30 years after Dr. Sam Beckett stepped into the Quantum Leap accelerator and vanished. Now a new team has been assembled to restart the project in the hopes of understanding the mysteries behind the machine and the man who created it.

Lee will star as Dr. Ben Seong, described as both a scientist and man of faith. He’s a world-renowned physicist working on a time travel project known as Quantum Leap.

Lee currently appears on the AMC series “Kevin Can F*** Himself,” which will end with its upcoming second season. He was also a series regular on the Alan Ball HBO series “Here and Now.” His other TV roles include “Made for Love,” “Mozart in the Jungle,” and “Scandal.” Next up, he will appear in “Top Gun: Maverick,” which hits theaters on May 27.

He is repped by CAA, Velocity Entertainment Partners, and attorneys Karl Austen and Jeff Hynick.

Steven Lilien and Bryan Wynbrandt are writing the pilot and will also executive produce under their I Have an Idea! Entertainment banner. Both are currently executive producers on the NBC series “La Brea.

The original “Quantum Leap” aired for five seasons on NBC from 1989-1993. Scott Bakula starred as Dr. Sam Beckett, who found himself leaping from life to life, striving to put right what once went wrong. Dean Stockwell co-starred with Bakula as Al, an observer from Sam’s own time who appeared in the form of a hologram that only Sam could see and hear. Stockwell passed away in November 2021 at the age of 85. 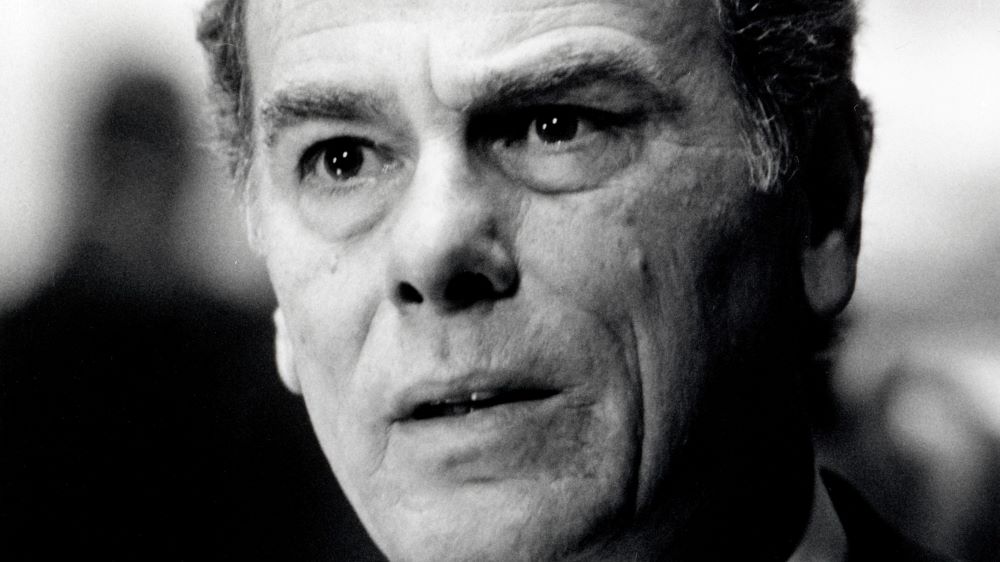 Dean Stockwell, an American actor with a career that spanned more than 70 years, died on Sunday he was 85.

Sources representing the actor say that he died peacefully, in his sleep at home.

Among his best credits were a leading role in the sci-fi series “Quantum Leap,”  “Air Force One” and David Lynch films “Dune” and “Blue Velvet.”

Born as Robert Dean Stockwell in March 1936, Stockwell began his career as a child actor under contract to Metro-Goldwyn-Mayer. His first know film appearance was in “Valley of Decision” in 1945. Other early titles included “Anchors Aweigh” and “The Green Years.”

Arguably, Stockwell’s biggest role was as Admiral ‘Al’ Calavicci in NBC sci-series “Quantum Leap” which ran for five seasons between 1989 and 1993. The womanizing, larger than life character was the foil for Scott Bakula’s role as Dr. Sam Beckett, a physicist who engaged in space time experiments.

The role earned Stockwell multiple nominations for the Primetime Emmys and for the Golden Globes, with a Golden Globe win in 1990 for “best performance by an actor in a supporting role in a series, miniseries or motion picture made for television.” Stockwell received a star on Hollywood’s Walk of Fame on Feb. 29, 1992.

Stockwell earned a supporting actor Oscar nomination for 1988 film “Married to the Mob.” Before that he was twice named best actor at the Cannes film festival in 1959 and 1962.