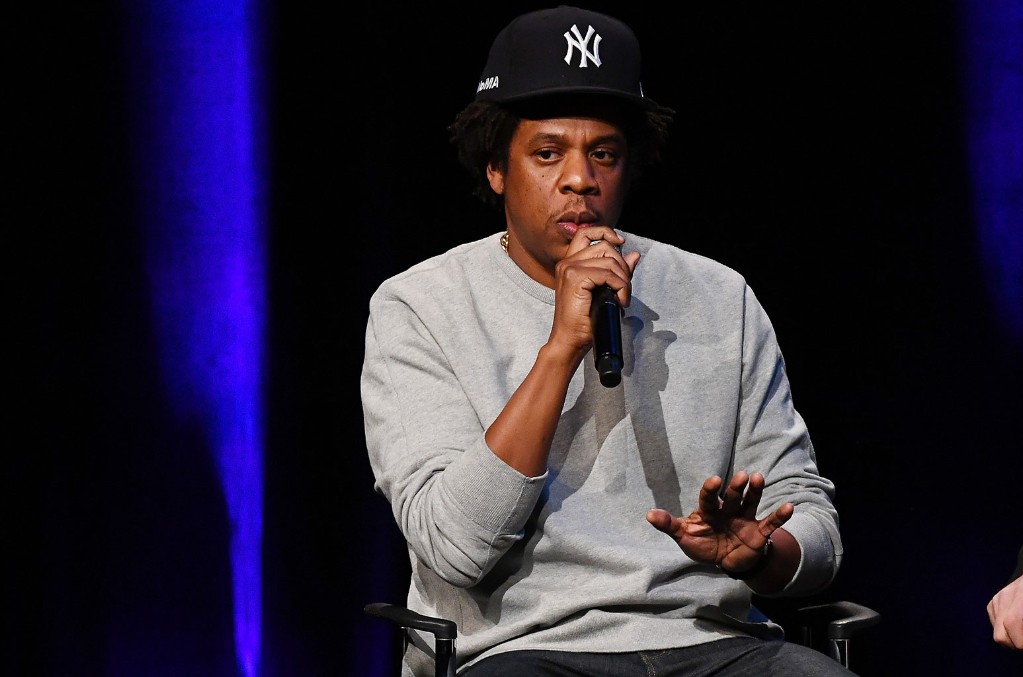 Talk is good, action is better. That’s the spirit of a post from Jay-Z, who is calling on Attorney General Keith Ellison to prosecute those responsible for the killing of George Floyd to the “fullest extent of the law.”

Jay-Z, like so many other musicians around the U.S. and the rest of the world, has expressed outrage at the brutal arrest of Floyd by Minneapolis police, which resulted in his death. Video of the incident was captured by onlookers and has gone viral.

Jay-Z spoke with Minnesota Governor Tim Walz, who announced on the weekend he’d tapped Ellison to take over the case and lead the investigation.

The hip-hop superstar and businessman continues, “Now I, along with an entire country in pain, call upon AG Ellison to do the right thing and prosecute all those responsible for the murder of George Floyd to the fullest extent of the law.”

Anger has turned to mass protests after Derek Chauvin, the police officer who pinned Floyd down with a knee to the neck in the grisly video, was sacked from the force and charged with third-degree murder and second-degree manslaughter.

At least 25 cities around the United States are under curfew, as the National Guard assembles as a show of force in some districts. The rest of the world is watching on, wondering how this powder-keg will be defused.

Justice for Floyd is “just a first step” for healing the country, explains Jay-Z. “I am more determined to fight for justice than any fight my would-be oppressors may have.”

Walz confirmed Ellison’s appointment as lead prosecutor came shortly after the Hennepin County prosecutor said he invited Ellison to assist in the probe.

“I prevail on every politician, prosecutor and officer in the country to have the courage to do what is right,” concludes Jay-Z. “Have the courage to look at us as humans, dads, brothers, sisters and mothers in pain and look at yourselves.”

Speaking at a press conference Sunday (May 31), Walz said the decision to give Walz the reins in the case is one that “takes us in that direction and the step to start getting the justice for George Floyd.”

Ellison will be expected to leave no stone unturned in the pursuit for justice. He has said that it’s too early to answer questions about the case.

“Prosecuting police officers for misconduct, including homicide and murder, is very difficult, and if you look at the cases that have been in front of the public in the last many years, it’s easy to see that is true,” he said at Sunday’s media gathering. “Every single link in the prosecutorial chain will come under attack as we present this case to a jury or a fact finder.”

The other three officers involved in Floyd’s arrest are also under investigation and could faces charges.

On accepting responsibility for leadership on this “critical” investigation, Ellison tweeted: “We are going to bring to bear all the resources necessary to achieve justice in this case.”