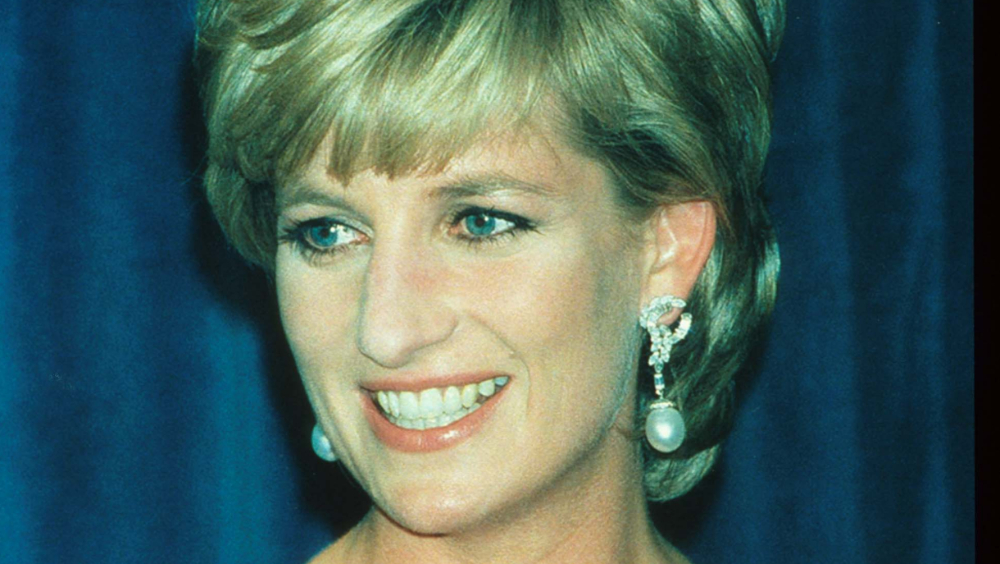 The BBC has announced it will donate the sales proceeds of its 1995 “Panorama” interview with Princess Diana to charity.

The broadcaster is donating £1.42 million ($1.6 million) to be split between seven charities linked to the princess, including Centrepoint, the English National Ballet and Great Ormond Street Hospital Children’s Charity.

The corporation emphasized that the money is coming from the BBC’s commercial revenue as opposed to license fee funds (which is currently under review by the U.K. government, who have threatened to axe it altogether.)

The “Panorama” interview, which was conducted by host Martin Bashir, aired in 1995. It has since emerged that Bashir used deceitful methods to gain access to the princess, including allegedly forging documents.

An independent investigation into the program, conducted by Lord Dyson, found that the public broadcaster “fell short of the high standards of integrity and transparency which are its hallmark.”

In July the BBC issued an apology to Diana’s sons, Princes William and Harry, and to her ex-husband Prince Charles. It has also paid out to some of those who were caught up in Bashir’s ruse, including the princes’ former nanny Alexandra Pettifer, better known as Tiggy Legge-Bourke and whistleblower Mark Killick.

Killick revealed Bashir had asked him to forge bank statements that suggested those closest to Diana, including her advisors, were being paid by the press to reveal her secrets. It has been suggested Bashir’s deception triggered the princess’s paranoia, which eventually saw her forsake her royal protection and ultimately led to her death in 1997.

“The BBC had indicated its intention to donate to charity the sales proceeds derived from the 1995 ‘Panorama’ interview with Diana, Princess of Wales,” said today regarding the news of the charitable donations. “The BBC has now done so. Given the findings of Lord Dyson, we think this is the right and appropriate course of action.”

Producer Frank Marshall on Why ‘Diana: The Musical’ Opened on Netflix Before Broadway 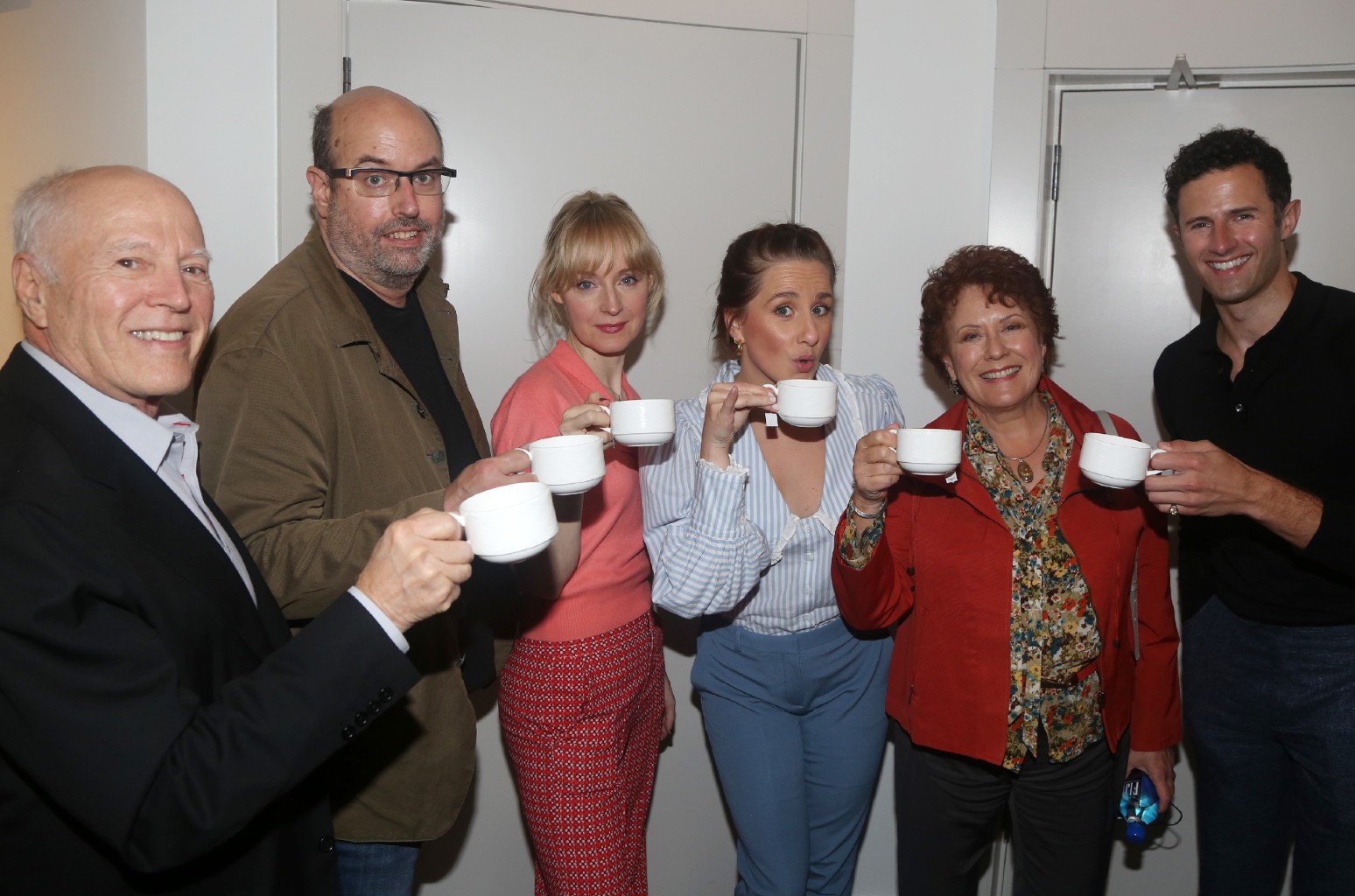 Before long, Marshall and his collaborators got restless. He recalls, “It seemed to me, as a movie producer, we’ve got the sets, and we’ve got the cast ready to go — everything was kind of in place at the theater. And it had just been announced that Hamilton [the filmed version for Disney+] had been moved up a year. I thought, ‘Maybe we could try to do this ourselves.’ So Beth [Williams, one of Marshall’s Broadway partners] and I called [Come from Away Tony winner] Chris Ashley, our director, and he said, ‘I’m in.’ And then I called Netflix.”

The streamer signed on, and then it was up to Marshall and his team to carry out a safe shoot. As it turned out, his work as a producer of major motion pictures helped him to prepare. “At that same time,” he says, “we were trying to get Jurassic World: Dominion back up and running in London, so I was able to learn from that experience how to film in COVID times.”

The Diana shoot took place over four days in September 2020. Marshall emphasizes, “It really wasn’t what’s called ‘live capture,’ which Hamilton was, because we didn’t have an audience. We shot it much more like a film. We were able to put the camera in the right places and not have to shoot around the audience, and we didn’t have reaction shots, we didn’t have to wait for applause or anything, so Chris Ashley designed into the show cinematic transitions. It’s much more like a movie.”

Marshall says the experience of filming Diana has convinced him to pursue a similar course with future theatrical productions, even if or when COVID is no longer a consideration.

“This is a way to reach a broader audience with a Broadway show,” he argues. “I don’t think it competes at all with the stage version; I think they actually help each other. We saw that with Hamilton and even, looking back, Chicago. The movie Chicago didn’t impede the Broadway production at all. It actually helped. And they also saw ticket sales on Hamilton go up after the Disney+ release. So I just think of it as another way to see things. Now, millions of people around the world get to see our show.”

But will they check out another project about Princess Diana coming off of an Emmy-winning season of Netflix’s The Crown in which she figured prominently or with Pablo Larrain’s film Spencer, which centers on the late princess, currently rolling out on the film fest circuit? “Well, she was an amazing woman, and there’s a lot of ways to celebrate her life, and we’re one of them,” Marshall says. “She’s fascinating, and I think the public is really interested in seeing behind the curtain.”

Diana: The Musical is on Netflix now. Broadway previews will resume on Nov. 2 with opening night on Nov. 17. 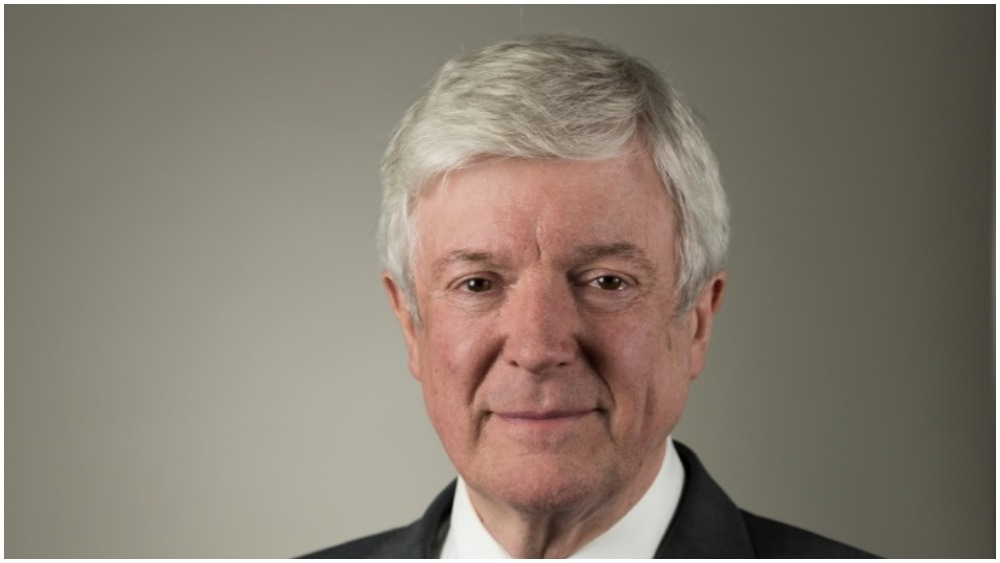 Former BBC director general Tony Hall has resigned from his position as chair of the U.K.’s National Gallery in the wake of the investigation over his role in the Princess Diana