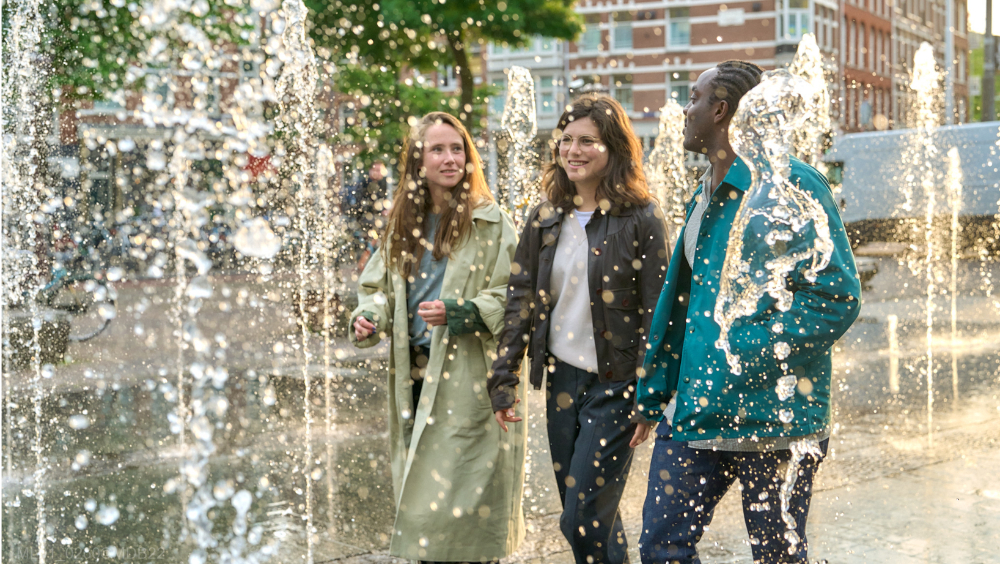 The Dutch adaptation of Amazon original series “Modern Love” will premiere on Prime Video this winter. The series features stories about love and relationships, with each episode based on the popular column from The New York Times. The stories in the Dutch series all take place in Amsterdam, from central station, the Amstel to Amsterdam-Noord and Zuidoost.

Jacomien Nijhof, head of Netherlands originals, Amazon Studios, said: ” ‘Modern Love Amsterdam’ is the series we wanted to make right now. A series that shows that love always wins, no matter how confusing the time we live in is. The makers have opted for special, authentic stories in which the characters all search for love in their own way. What does fidelity look like in an open relationship, or how do you deal with equality and dependence if your partner suddenly becomes disabled? I am very impressed with the vulnerability that can be felt in the unique stories, which will certainly appeal to our viewers.”

BBC Studios has agreed a partnership deal with Final Straw Productions, a new production company set up by YouTuber Joe Sugg. Final Straw Productions will focus on developing entertainment and factual entertainment formats for audiences of all ages and the development, production and distribution deal will give BBC Studios a first look on all its content. Sugg has a digital following of 7.7 million subscribers. He was runner-up on “Strictly Come Dancing” in 2018 and hosted “Strictly Come Dancing: The Official Podcast.” 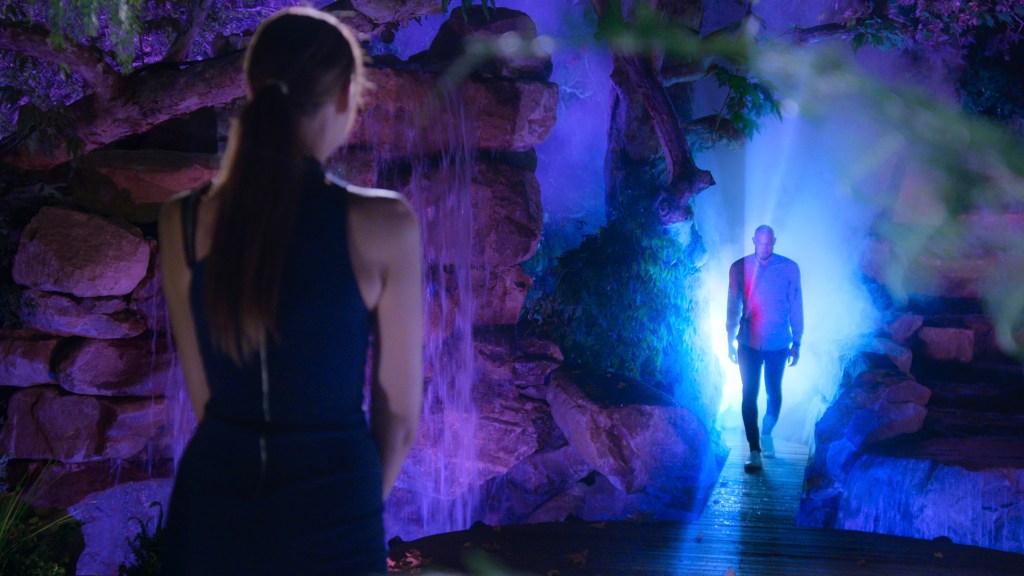 Three new reality shows — “The One That Got Away,” “Forever Summer: Hamptons” and “Cosmic Love” — will premiere this summer on Amazon Prime Video, the streamer announced today.

“We’re excited to introduce a new slate of addictive, entertaining reality programming that celebrates love and relationships in all forms,” said Vernon Sanders, head of global television at Amazon Studios. “Through past connections and astrology, ‘The One That Got Away’ and ‘Cosmic Love’ are dating shows that give audiences unique and fresh takes on finding the perfect match. ‘Forever Summer: Hamptons’ gives us a classic, dramatic reality show in an idyllic place with a cast that’s not afraid of confrontation.”

“The One That Got Away,” which will premiere all 10 episodes on June 24, is hosted by singer/songwriter Betty Who. The experimental dating series follows six single people in search for their soulmate. One by one, each of them will get the chance to explore a lifetime of missed connections by entering through “The Portal.” It is produced by Amazon Studios and Fulwell 73. Gabe Turner and Caroline Roseman serve as executive producers for Fulwell 73 alongside showrunner Elan Gale.

In the coming-of-age docusoap “Forever Summer: Hamptons”, a group of college kids from widely different backgrounds work at a seaside restaurant in the Hamptons. But, by night, the group takes on the town and explores love as they chase the perfect summer. The series is produced by Amazon Studios and Haymaker East, and it is executive produced by Lynne Spillman, Jessica Chesler and Morgan Miller along with Aaron Rothman, Josh Halpert and Jesse Light for Haymaker East. All eight episodes will premiere on the streaming service in July.

Finally, “Cosmic Love” will follow four individuals as they attempt to find their perfect spouse through astrological matchmaking. The show takes place at a retreat run by the Astro Chamber, a mystical guide voiced by Cree Summer. Best-selling authors Ophira and Tali Edut (“The AstroTwins”) will also guide the singles throughout the season. “Cosmic Love” is produced by Amazon Studios and Hudsun Media. Jess Castro serves as showrunner and executive producer for the series alongside Michael Rourke for Hudsun Media, Hashim Williams, Nathan Coyle and Viki Cacciatore. The series will also have a localized version filmed in France, as previously announced.

“Light & Magic,” a new documentary series about the Industrial Light & Magic division of Lucasfilm, will premiere on Disney+ July 27. Lawrence Kasdan directs the series, which will offer a behind-the-scenes look at the celebrated visual effects and virtual production division. A sneak peak of six-part documentary series will also be screened for attendees of the Star Wars Celebration in Anaheim, Calif. The series is executive produced by Brian Grazer and Ron Howard.

Season 2 of Peacock comedy series “Rutherford Falls” will premiere all eight episodes June 16. Created by Michael Schur, Ed Helms and Sierra Teller Ornelas, the series stars Helms and Jana Schmieding as Nathan and Reagan, two childhood best friends living in the titular town and its bordering Native American reservation, as they navigate the complex history and politics of their community. The series also stars Michael Greyeyes, Jesse Leigh, Dustin Milligan, Dallas Goldtooth and Kaniehtiio Horn. “Rutherford Falls” is noted for having one of the largest group of indigenous writers on TV, with Ornelas serving as showrunner, along with five other writers. Ornelas, Helms and Schur executive produce alongside Mike Falbo, David Miner and Morgan Sackett. The series is produced by Universal Television in association with Fremulon, 3 Arts Entertainment and Pacific Electric Picture Company.