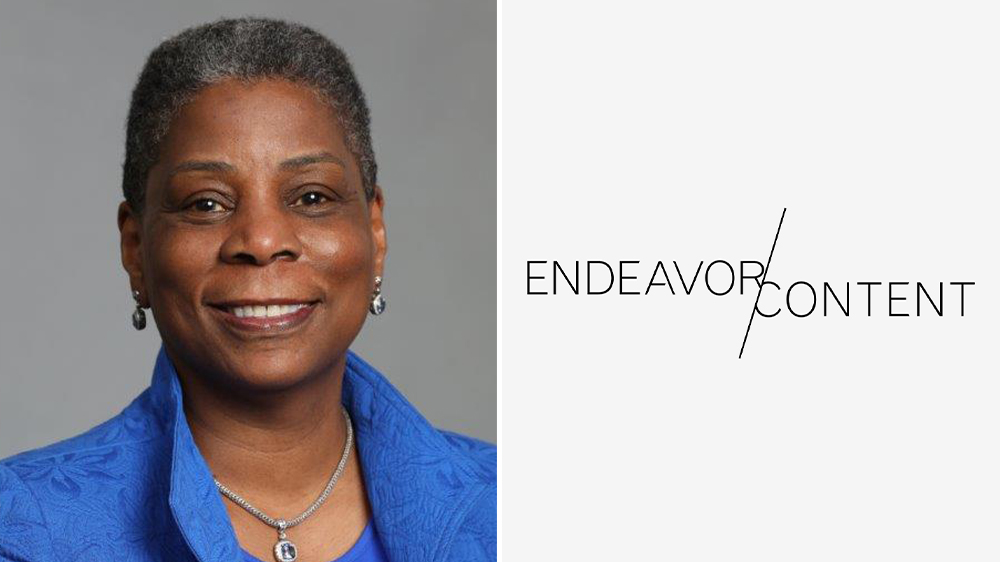 Endeavor Group Holdings, Inc. announced that Ursula Burns has joined its board of directors.

Burns was previously CEO of Xerox Corporation, where she helped move the company to a diversified global business services company. From 2009 to 2016, she served on the White House’s Science, Technology, Engineering and Math (STEM) Coalition. In 2016, Burns joined telecommunications company VEON as chair and CEO.

“I’m thrilled to join Endeavor’s board at this exciting time,” Burns said. “Endeavor has long been a leading force in sports and entertainment and a true innovator in the content and events space. I’m looking forward to working alongside the leadership team to build upon the company’s incredible momentum and help lay the foundation for many more successful years to come.”

“As a newly public company, we are honored to welcome Ursula to our board of directors at such a transformational time,” Emanuel said. “Ursula is no stranger to leading global companies through change by embracing innovation and harnessing the power of technology – exactly the type of experience that will prove invaluable to us as we start this next chapter.”

Equipped with Prasad’s proprietary WetGate technology, the HDR 4K Film Scanner will be used to scan a wide range of archival media for preservation and monetization. Colorlab’s clients include major motion picture studios, institutional and private archives and independent producers.

“Our mission is to provide the best digital solutions in preservation and restoration of archival films,” Colorlab owner and president Thomas Aschenbach said. “Scanity HDR with WetGate is an exciting addition to our complement of solutions for archival film digitization.”

To create the new art, Amazon collaborated with the streamer’s “One Night in Miami” star Aldis Hodge (brother to Edwin) and his artist collective 9B. 9B Collective’s Kevin Tong created the final image, saying that the piece was inspired by the fact that the movie is “at its core, a story about everyday people from all walks of life coming together to fight against an overwhelming threat.”

The colorful poster shows illustrated versions of the movie’s stars falling through a portal into the future, which Tong says best exemplifies those core themes. “It is both a literal and figurative doorway to salvation and everyone goes through it and emerges at the same time, right into the action,” Tong explained. “The themes of diversity and using a doorway to drop into danger definitely informed this poster. To heighten that sense of danger and to create a stronger feeling of motion, I chose to make the direction of falling diagonal instead of just vertical.”