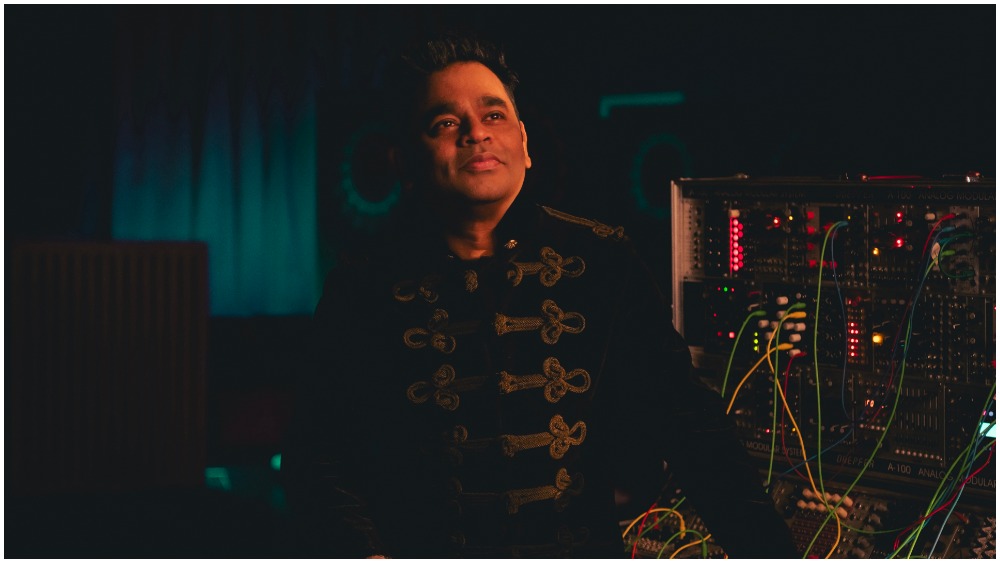 India’s A.R. Rahman, the Oscar, BAFTA, Golden Globe and Grammy winning composer of “Slumdog Millionaire” will score the music for upcoming war film “Pippa.” In doing so he teams up with two of India’s leading producers.

“Pippa” is based on the book “The Burning Chaffees,” written by Brigadier Balram Singh Mehta. Khattar will play Brigadier Mehta of the 45th Cavalry tank squadron who fought on India’s eastern front during the Indo-Pakistan war of 1971, which led to the creation of Bangladesh.

The film’s title is a reference to the Russian amphibious tank called the PT-76, popularly known as “Pippa,” which features prominently in the film.

This will be the composer’s first Bollywood film since 2020’s “Dil Bechara,” starring the late Sushant Singh Rajput. He has several upcoming projects including “99 Songs,” “Le Musk,” “Ponniyin Selvan” and “Aadu Jeevitham.”

“The story of ‘Pippa’ has a very human connect. It’s about every family, and I instantly related with it,” said Rahman. “I am looking forward to working with Raja Krishna Menon, Ronnie Screwvala and Siddharth Roy Kapur.”

Screwvala and Kapur have both previously served as heads of Disney India. Rahman collaborated with them in the past on iconic albums for many of their productions under Disney’s erstwhile UTV Motion Pictures banner, including “Swades,” “Rang De Basanti,” “Jodhaa Akbar” and “Delhi-6.”

“Patriotic and inspiring music has been A.R. Rahman’s forte since the beginning of his iconic career,” said Screwvala. “We are happy to welcome the maestro onto team ‘Pippa.’ Collaborating with him has always resulted in spectacular albums and I’m inclined to believe that his music will be the beating heart of our film.”

“What distinguishes the music of A.R. Rahman is that it brings so much depth and feeling to the narrative, that it always elevates the characters and the storytelling,” said Roy Kapur.

Roy Kapur films currently has a series adaptation of “The Anarchy,” based on William Dalrymple’s book on colonialism, in the works.

“Pippa” will release theatrically in late 2021.