‘We Know Our Lane’: How a Boutique Agency Was Born Amid the Pandemic to Champion Inclusivity and Unscripted 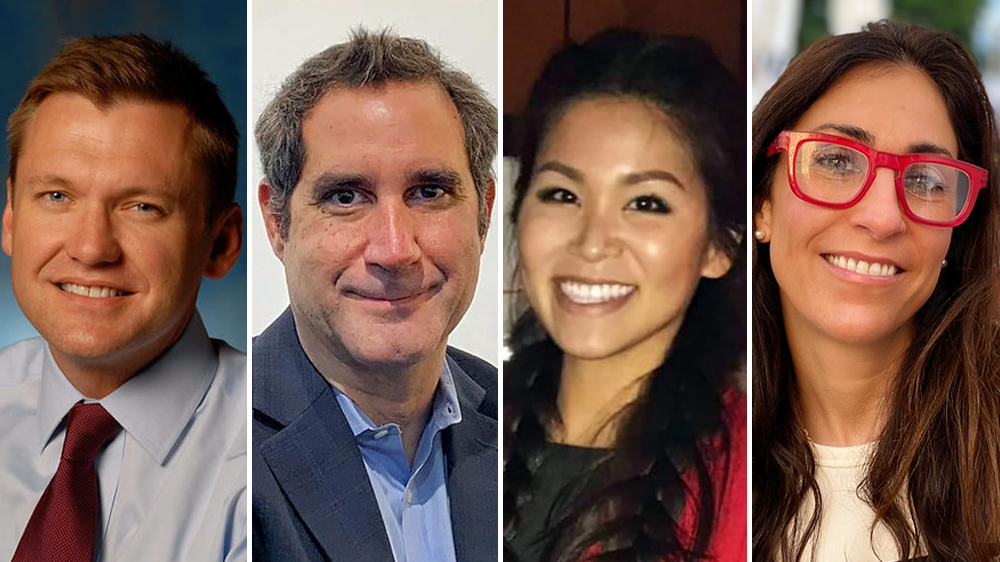 A talent agency that was born out of the demise of another boutique agency and the disruption of the pandemic is making a name for itself with a commitment to champion a diverse range of creative talent and a tight focus on unscripted content.

Per its four-agent team, VAA is a company that doesn’t just preach its desire to be the home of diverse voices, but it’s an agency that strives to be run by them, too.

“We do want to grow, but we don’t want to be the same as the dinosaurs that have already been around forever,” Yuan told Variety. “We want it to look different from the top. That is very important to me, as you can imagine, as a woman of color. And that’s going to take time because there aren’t really very many people who are at that level up there.

“Within the past couple of years, it’s really been a drive through the entire agency industry to hire more diverse talent,” added Yuan. “That messaging for us has been there from the very beginning when we founded Vital. We have always been about having diverse talent. We know we’re not doctors, it’s not a life-or-death situation, we’re literally just making reality TV. But we can do our part in making a difference for women, for people of color.”

Boyington, who is also an alum of ICM Partners and Paradigm, added that the timing of the venture worked out well for the VAA partners despite the uncertainty caused by COVID.

“The silver lining was the fact that here we were, three colleagues that worked extremely well together and our CEO had gotten up there in age and decided to retire,” Boyington said. “We all share the same clients, we all have a similar philosophy in business. What made sense was to keep the group together. It was challenging, don’t get me wrong. We joke around that when there is a downturn in the market or there’s an unexpected global pandemic, people stay home and watch television. And our clients were working and we kept them at work.”

The trio says the brought all of their existing clients from Rebel over to VAA with them after the agency shuttered, and have since seen their client list grow to approximately 150, with Yuan personally doubling her own roster.

In March, the partners brought on Nicole Zien, former Citizen Jones vice president of development and a longtime reality TV exec, as their first new agent hire at VAA.

Yuan said the agency’s growth is due to the “advantage of having signed and been focused on diverse talent before it got real popular in 2020.”

“We’re growing. We’re hiring new people,” Boyington said. “We know our lane. Our lane is unscripted television. We don’t say that we’re something else that we’re not.”

Zien who was previously held development roles at Discovery, CMT, MTV, Dick Clark Productions and Fox Television Studios, said she was impressed by how Vital approached the marketplace in its first 18 months of existence.

“They’re very aggressive and all their clients are working. And there’s been obviously a huge boom in unscripted, and these guys are able to really connect with their clients and make sure they’re working on the shows that they want to work on,” she said, adding: “I’m incredibly passionate about representing more women and getting more women out there.”

With just four agents so far, VAA has easily reached gender parity within its ranks, something that larger agencies have recently made pledges to rectify. In Yuan’s view, representation matters, and talent agencies are no exception.

“Until I became an agent, I didn’t realize how bad the pay disparity was between male and female producers and talent,” Yuan said. “And that’s something that as a woman you have also experienced in your life. So as women are pushing for it, it has an added layer for us, it matters more. I think it makes a big difference if they see a founder of an agency as a young woman of color.”