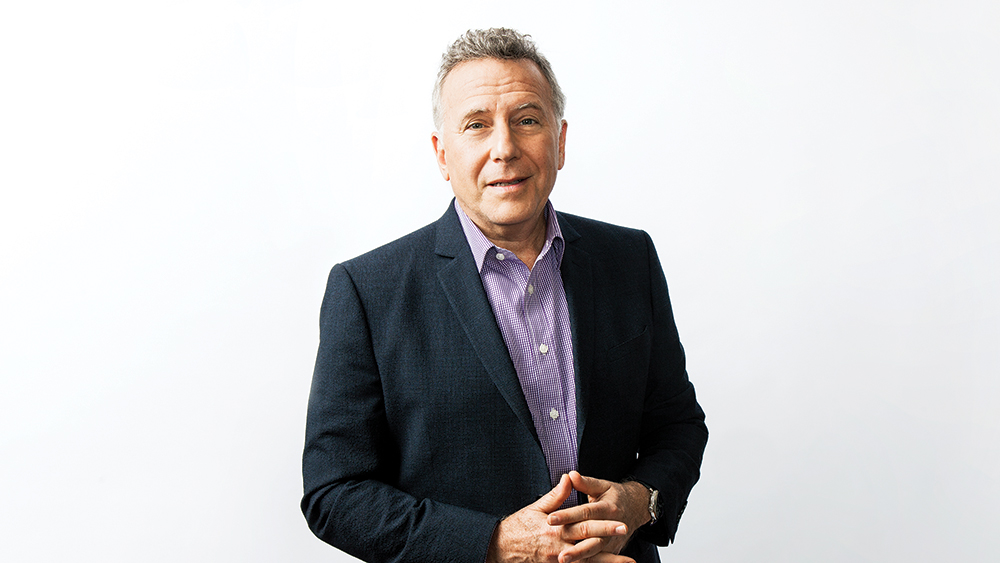 Paul Reiser has joined the cast of the upcoming Hulu comedy series “Reboot” from Steve Levitan.

Reiser is taking over the role of Gordon in the series from Michael McKean. He joins previously announced cast members Judy Greer, Keegan-Michael Key, Johnny Knoxville, Rachel Bloom, Calum Worthy, and Krista Marie Yu. This is now the second recasting on the series, with Greer taking over the role played by Leslie Bibb in the pilot.

In the show, Hulu decides to reboot the beloved family sitcom “Step Right Up” from the late 90’s/early 2000s, forcing its dysfunctional cast back together. Now they must deal with their unresolved issues in today’s fast-changing world. Gordon is described as the hacky creator of the original sitcom, who never understood why everybody loved “Seinfeld” and “Frasier.”

Reiser is best known for his starring role in the sitcom “Mad About You,” which he also co-developed. The show was a critical success during its initial run, netting multiple Emmy and Golden Globe wins. It was then revived as a 12-episode series in 2019 for Spectrum with Reiser returning alongside co-star Helen Hunt. Reiser’s other recent roles include “Stranger Things” and “The Kominsky Method” at Netflix. He co-created the comedy series “There’s…Johnny!” in 2017, with that show dealing with the fictional behind the scenes life on “The Tonight Show Starring Johnny Carson.”

Reiser is repped by Gersh, The Nacelle Company, and Del Shaw Moonves.

Levitan is the writer, executive producer, and showrunner on “Reboot.” Danielle Stokdyk and Jeff Morton also serve as executive producers on the series. 20th Television is the studio, with Levitan under an overall deal there.