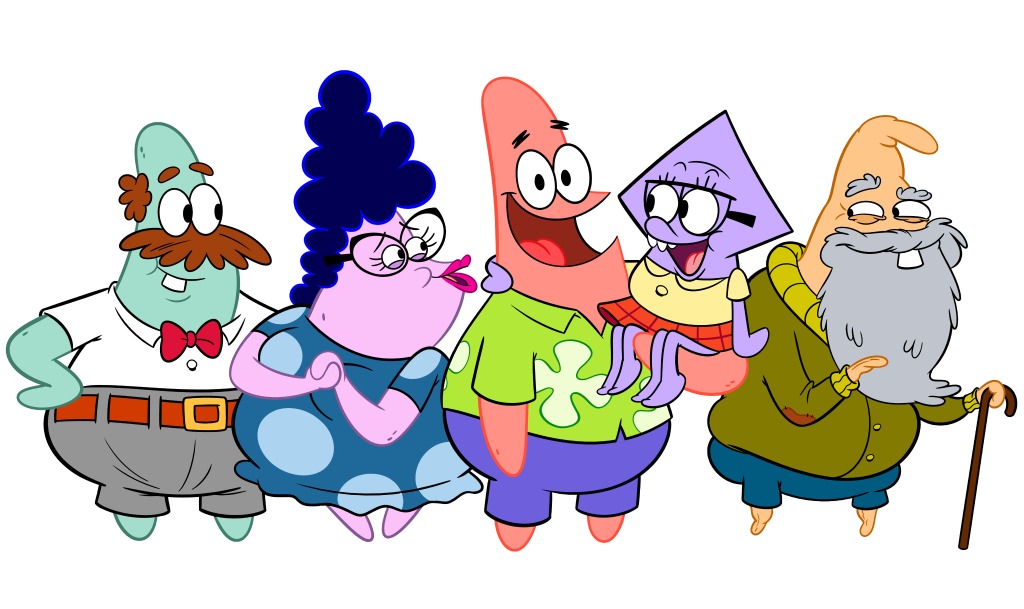 The new 13-episode series is described as a sitcom starring the tubby, pink titular protagonist — with Bill Fagerbakke returning to voice the role — and the rest of the Star family as they get constantly disrupted by Patrick’s wild whims and surreal imagination. The prequel follows a younger Patrick living at home with his family, where he hosts his own variety show for the neighborhood for his TV-turned-bedroom. Produced by Nickelodeon Animation Studio, “The Patrick Star Show” will debut this July on Nickelodeon. Its CG-spinoff predecessor, “Kamp Koral: SpongeBob’s Under Years,” debuted earlier this year on Paramount Plus.

“The Patrick Star Show” is executive produced by Marc Ceccarelli, Vincent Waller and Jennie Monica, all of whom worked previously together on “SpongeBob SquarePants.” The animated sitcom is developed for television by Claudia Spinelli, SVP of animation development at Nickelodeon, with production overseen by Kelley Gardner, VP of current series animation at Nickelodeon.

Watch the trailer below: