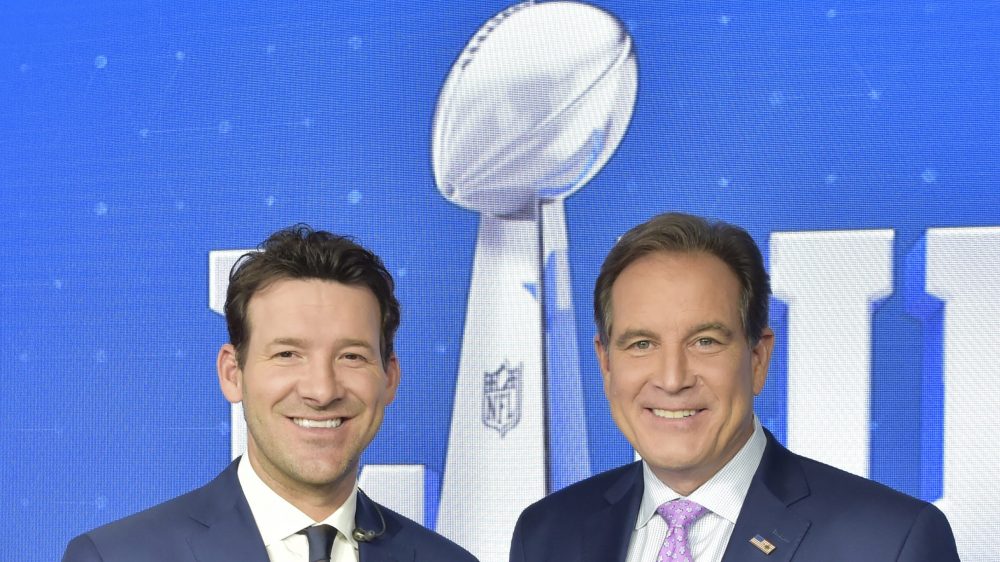 The stage is set for a TV-friendly Super Bowl LV now that the Kansas City Chiefs and Tampa Bay Buccaneers have secured their spots in the NFL’s big game. The lineup features two of the league’s biggest stars: the Chiefs’ young hot-shot quarterback Patrick Mahomes vs. Tampa Bay’s Tom Brady, the winningest QB of all time.

The outcomes of Sunday’s AFC and NFC championship games lays a clear storyline for the Feb. 7 Super Bowl, the sponsorship bonanza that is typically TV’s most-watched program of the year. Mahomes is angling for a second consecutive Super Bowl trophy. Brady wants to prove he can go all the way in his first season with a new team after his storied 20 years with the New England Patriots and coach Bill Belichick.

Brady is the only quarterback in history to notch six Super Bowl wins. His march to win No. 7 and his tenth career Super Bowl appearance will be high drama, particularly as it will unfold in Tampa Bay’s home Raymond James Stadium (coincidentally selected as the site of Super Bowl LV years ago).

“We couldn’t have asked for a better match-up with the greatest of all time vs. the most exciting young player in the League,” McManus told Variety. “There are so many amazing storylines, and we look forward to covering them all in Tampa on February 7th.”

The Chiefs secured their second consecutive berth by beating the Buffalo Bills 38-24 in Kansas City on Sunday. Tampa Bay bested the Green Bay Packers earlier in the day 31-26 in Green Bay.

Speaking to the press after the Chiefs’ AFC championship win, Mahomes joked about looking forward to the chance to compete as Brady heads to his “150th” Super Bowl outing. But he also paid respect to his fellow quarterback who is enjoying an unprecedented NFL career at the age of 43.

“To have a chance to repeat, and do it against the best is something special and I’m excited for the opportunity,” Mahomes said.