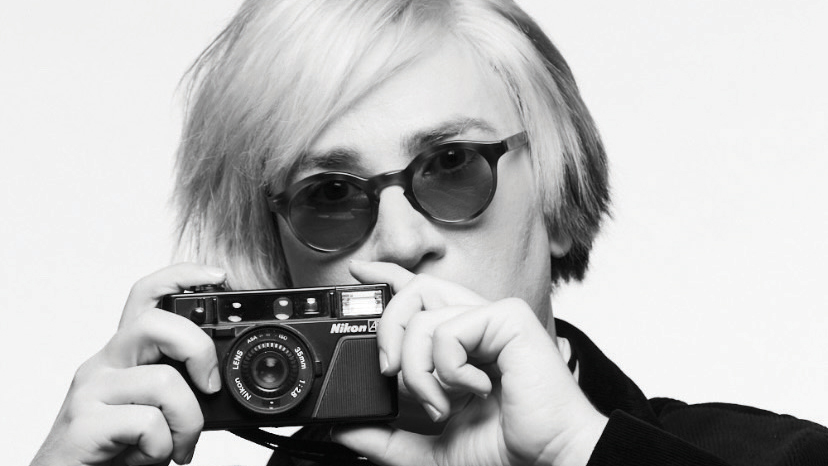 Blame it on Andy Warhol?

Playwright Ryan Raftery’s new stage show, “The Trial of Andy Warhol,” sees the late pop artist put on trial in the afterlife for laying the foundation for today’s obsession with social media and celebrity worship.

“What Warhol did with his work is make being famous more famous,” Raftery tells Variety. “He’s had such a huge hand in creating the world that we live in today, especially social media and reality television.”

Raftery previously focused on the likes of Andy Cohen and Martha Stewart; “The Trial of Andy Warhol” marks the sixth celebrity bio-musical he has written and starred in. Featuring parody songs set to the music of Taylor Swift, Madonna, Blondie and Andrew Lloyd Webber, the show opens Feb. 20 at Joe’s Pub in New York City.

“Warhol,” Raftery says, is inspired by “It’s a Wonderful Life” and “The Social Dilemma,” the 2020 Netflix documentary about the harmful effects of social media. If the artist were alive today, Raftery believes he would have been quite active on social media.

“I think he would have especially loved the ephemeral nature of fame,” Raftery says. “Andy Warhol knew how to pick out an interesting personality and how to use them to his advantage. Instagram, Facebook, TMZ — any sort of fascination that we have with celebrities or with being famous goes directly back to him.”

As for what corner of American pop culture to examine next, Raftery is looking to reality TV’s most popular family.

“I am leaning towards Kris Jenner, but I don’t know if I have the strength,” he says. “I’ve never seen a single episode of ‘Keeping Up With the Kardashians,’ and if I was going to portray the momager herself, I would have to watch all of it.” 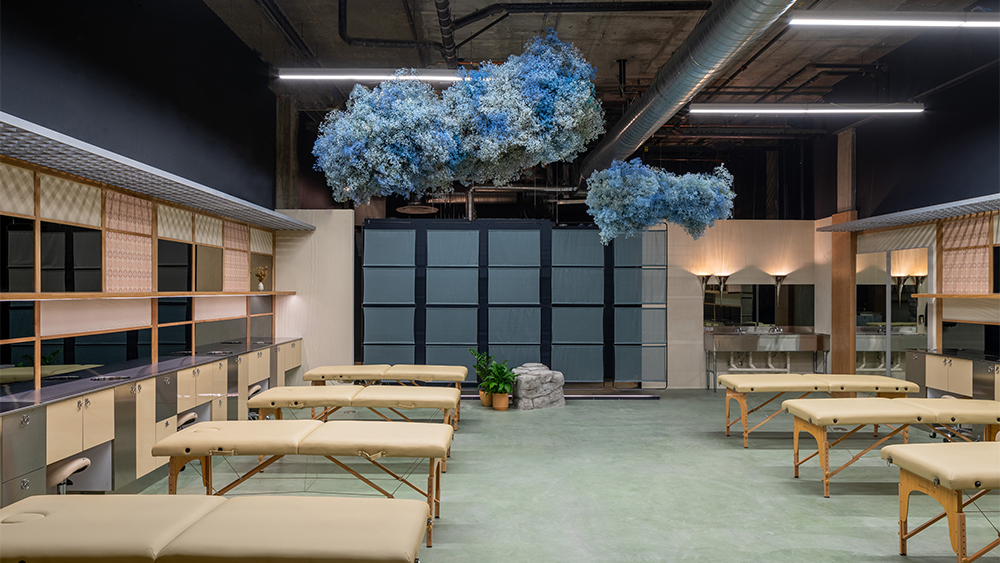 With the Oscars and the Grammys around the corner, get a head start on looking and feeling your best on the red carpet step-and-repeat.

Studio Sashiko restorative tattoo artist Shaughnessy Otsuji is as skilled at creating lifelike, microbladed brows as she is at reconstructing realistic areolas for breast cancer survivors and transgender or nonbinary clients who have opted for top surgery. With a team of artists and a sleek new Arts District location (695 S. Santa Fe Ave., Ste. 101), the cosmetic artist — who also does guest spots at tattoo haven Bang Bang NYC and celebrity facialist Joanna Czech’s studio in Dallas — is adding to her client list with the likes of Rumer Willis and Bachelorette Kaitlyn Bristowe. “I love creating very fluffy, natural brows with lots of texture, dimension and movement,” says Otsuji, who opened Studio Sashiko’s first space outside Vancouver with husband Kyle Otsuji in 2015. To achieve camera-ready arches, Otsuji recommends allowing two to four weeks for healing. studiosashiko.com

Harry Goldenblatt of “And Just Like That …” isn’t the only one reaping the benefits of an Oura smart ring; the sleep and activity tracker has also been spotted on Gwyneth Paltrow, Orlando Bloom and Lindsey Vonn. The latest version, Gen3 (starting at $299), comes with temperature sensors that can help detect the onset of sickness, state-of-the-art sleep and heart-rate monitors, and daily personalized guidance to help wearers get their mind and body in the game ahead of a big day. ouraring.com

Denmark-based hair restoration clinic Harklinikken, beloved by Ricki Lake and celeb hairstylist Tracey Cunningham, is unveiling a flagship in Beverly Hills (9024 Burton Way). Through a customized regimen of products that address issues including hair health and thinning, clients can expect to see hairline results (think fine baby hairs) kick in at about three months. After all, it’s never too early to start thinking about the 2023 Oscars. harklinikken.com

Glenn Close Breaks Down Her Most Iconic Movie Looks 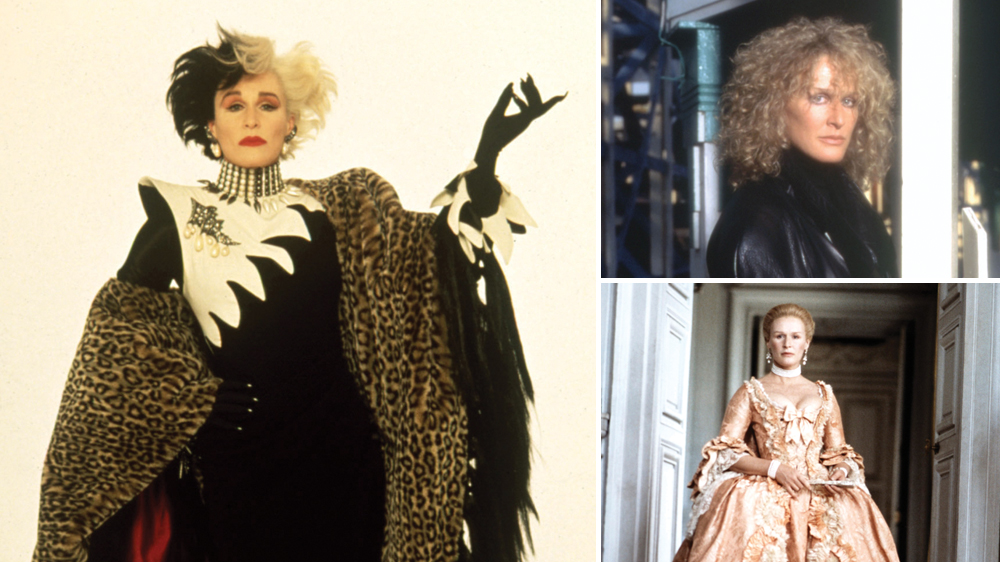 From the black leather jacket in “Fatal Attraction” to her zebra-print coat dress from “101 Dalmatians,” Glenn Close has more than 56 costumes and accessories from characters she has played on display in the new exhibit “The Art of the Character” at the Sidney and Lois Eskenazi Museum of Art at Indiana University Bloomington.

Here, Close breaks down some of her iconic looks for Variety.

1. “Fatal Attraction”: “I was so grateful that Ellen Mirojnick was the costumer because I couldn’t have shopped for Alex if my life depended on it. That jacket was fabulous, and I loved the scene where I put acid on his car and I had these dark glasses. A lot of the time, directors don’t like you wearing dark glasses because they want to see your eyes.”

2. “101 Dalmatians”: “Those Cruella costumes were not easy to move in — the heels were high and the furs were heavy. Those heels I was wearing when I come out of the car for my entrance in the movie were made out of nails. When we finally got to shooting me walking down what looks like a runway, my feet were on fire.”

3. “Dangerous Liaisons”: “I had given birth to my daughter [Annie Starke] and she was 7 weeks old when I went to Paris. In order to get into that shape, I put a modern girdle on, and then a corset over that. They would chafe together. There are two costumes that are direct copies of gowns worn by Madame de Pompadour: The green with the pink rosettes, that’s from a portrait of Madame de Pompadour, and then there’s the beautiful apricot one that I wear in the first scene with John Malkovich.”

“The Art of the Character” runs through Nov. 14.