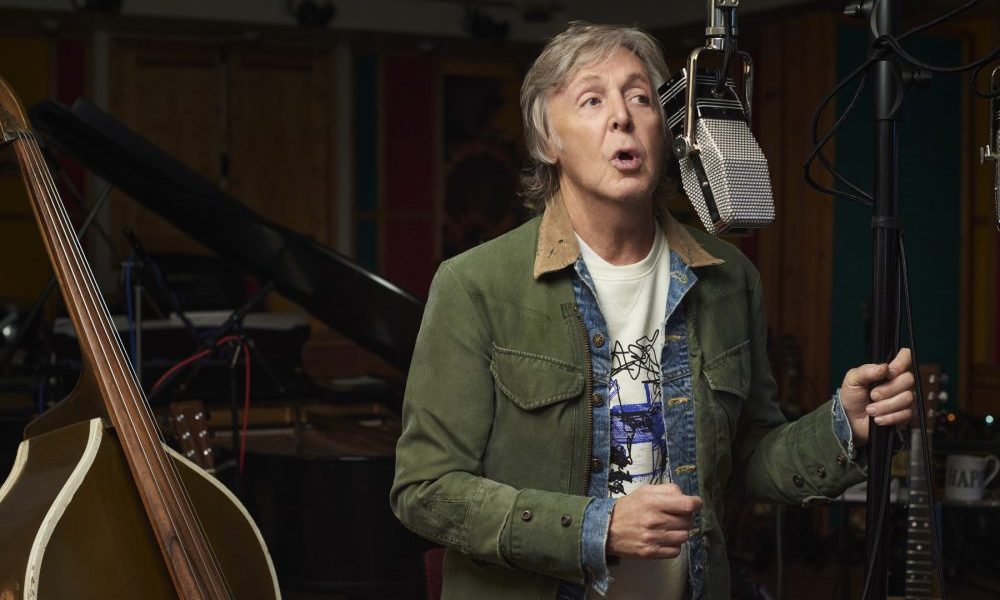 On the occasion of Paul McCartney’s 80th birthday weekend, anyone reading this is probably thinking the same thing: Only 80 Paul McCartney songs? The hope, of course, is that he lives to 120, in order to provide a hook for a much easier-to-narrow-down list of his 120 finest. But 80 is just enough to cover the breadth as well as greatness of the 20th century’s (and beyond’s) greatest journeyman singer-songwriter, from The Beatles to today.

This critical list of major, world-changing accomplishments and delightful trifles runs the gamut from “The Long and Winding Road” (sorry to anyone who still has PTSD from the Phil Spector arrangement) to “Why Don’t We Do It in the Road” (sorry, just generally, on that one). We know what you’re thinking: Will “Wonderful Christmastime” be on the list? No — we’re not monsters, all right? But you may find a guilty pleasure or three — if that should really even be a thing  — amid dozens of selections as worthy of veneration as anything to hit a classical concert hall or juke joint in the last hundred years. Here’s to Sir, with love. 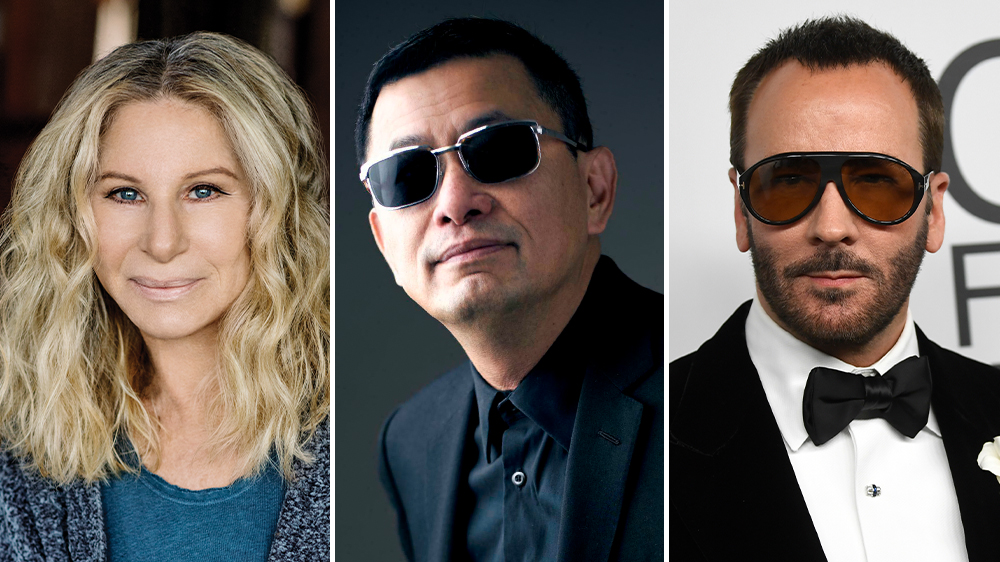 The news that Nancy Meyers would return to the directing chair for a Netflix rom-com came as balm to her many fans, who have been waiting more than seven years for another comforting kitchen-set romp like “It’s Complicated.”

David Lynch fans were thrilled when it was rumored that the “Mulholland Drive” auteur might have a new feature going to Cannes. But since there’s still a chance we might see a “Wisteria” TV series or feature on Netflix — or elsewhere — sometime soon, we’re going to leave Lynch off the list for now.

Meanwhile, Kathryn Bigelow recently announced that she would make “Aurora,” her first film since 2017’s “Detroit,” while Francis Ford Coppola is still swearing he will get “Megalopolis” off the ground sometime soon.

Then there’s George Lucas, who basically hung up his eyepiece after “Revenge of the Sith,” and said at the time that he would pivot to smaller independent films. He never made any, but the retired “Star Wars” creator is so busy with efforts like the Lucas Museum of Narrative Art that it’s unlikely he’d want to return to the feature grind.

And as much as we would love a follow-up to “The Heartbreak Kid,” 89-year old Elaine May is probably enjoying her honorary Oscar in retirement and might not feel the need to try to beat Clint Eastwood at the directors-working-into-their-90s game.

Though many directors have pivoted to working more on episodic television, there’s still something special about the announcement of a new feature film, which can give a respected auteur a space to really flex their creative muscles. Here’s a selection of directors we really wish would let their auteur flags fly with a feature-length film. Here’s hoping it would also be destined for the big screen.

When Dua Lipa played a two-night stand at L.A.’s Forum this past week, with her U.S. tour just a few dates away from coming to a close, there was a sheet-cake bearing her image backstage in the VIP Forum Club area, a custom that’s de rigueur for headliners coming through the storied arena. But in our minds, if nowhere else, we should be baking a “happy anniversary” cake comme