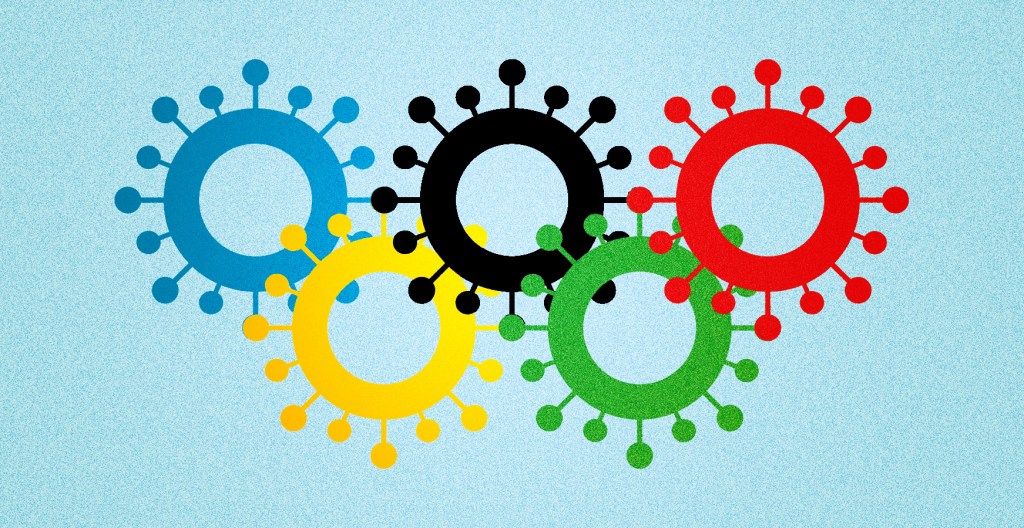 Concerns about holding the Tokyo OIympics continue to surface, but at least one participant is ready to go all in on it.

NBCUniversal plans to broadcast 7,000 hours of Olympics coverage across NBC, USA, CNBC, NBCSN, and Peacock, among other properties, signaling the intense economic interest in keeping the athletic extravaganza going despite the challenges of holding it amid coronavirus outbreaks in Japan.  “We are going to deliver the most comprehensive — and accessible — coverage for any sports event in history,” said Molly Solomon, executive producer and president of NBC Olympics Production, in a prepared statement. “The depth and breadth of our broadcasts will be unprecedented, showcasing once-in-a-generation athletes and storylines that will capture the incredible uniqueness of these Games and our times.”

NBCU made no mention of whether it expects fans to be in the stands during the events or whether it would have to alter any facet of its production to accommodate health or safety requirements.

NBCU expects to broadcast the Olympics from Tokyo from July 23 and Aug. 8, and will move its “Today” and “NBC Nightly News” to the site as part of the proceedings, which will take place a year after the International Olympic Committee postponed the original gathering.  What’s more, NBCU plans to broadcast the colorful Opening Ceremonies live as they happen, even though that will take place in the morning in the United States. and then air the showcase in primetime in an effort tailored for the time slot.

The Olympics are a critical piece of the economic underpinnings of NBCU and its corporate parent, Comcast.  The companies paid $4.4 billion for a rights deal that allows NBCU to cover the Olympics in the U.S. through 2020, and agreed to pay $7.75 billion for broadcast rights to the Olympic Games between 2021 and 2032. NBCU came away from its Rio coverage with approximately $250 million in profit. The company was poised to take in more than $1.2 billion in advertising for the 2020 Games before they were scuttled. NBC has spent the last year working with dozens of sponsors to get them to transfer their financial support to this year’s broadcast.

NBC’s flagship broadcast outlet will serve as the anchor of the company’s coverage, offering 250 hours across 17 consecutive nights of coverage. The network plans to broadcast live across all time zones, with new coverage following its affiliates’ late local news and more for viewers on the West Coast. Five cable networks —  USA Network, CNBC, NBCSN, Olympic Channel and Golf Channel – will offer more than 1,300 hours. NBCU’s new streaming outlet, Peacock, is expected to unveil fuller details about its Olympics plans soon, but NBC Sports digital outlets, which include NBCOlympics.com and the NBC Sports app, will stream more than 5,500 hours of Olympics coverage to viewers who can authenticate a cable or satellite subscription. NBCU’s Spanish-language outlets, Telemundo and Universo, plan to telecast more than 300 hours of programming.

NBC’s coverage will include primetime broadcasts of  men’s and women’s gold medal basketball finals on Aug. 6 and Aug. 7, respectively. It will be the first time that the women’s final will be seen entirely in primetime on the broadcast network since the Atlanta Olympics in 1996. NBC also plans to air events during daytime hours. Mike Tirico will anchor the network’s primetime work.

Meanwhile, USA will provide wall-to-wall coverage, devoting 24 hours a day to Olympics events. The network, which is slated to take on more sports coverage after NBCU closes its NBCSN network at the end of this year, will kick off its efforts with coverage of qualifying soccer games two days before the Olympics get underway. USA will offer  388.5 total hours.

CNBC will broadcast 124.5 hours of Olympics coverage, largely in primetime. NBCSN will present 440 hours of Olympics programming, and Olympic Channel will offer 242 hours, serving as the home of tennis and wrestling tournaments. Golf Channel is slated to present 111 hours of programming.