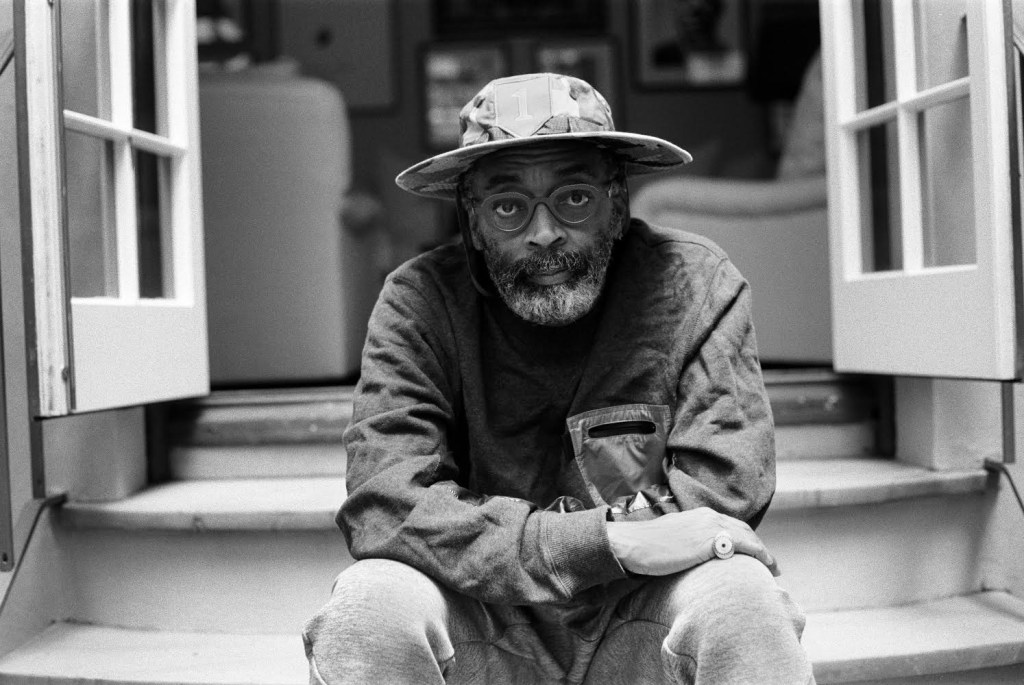 Director Spike Lee has edited out the 9/11 truther elements of his HBO docuseries titled “NYC Epicenters: 9/11-2012 1/2,” HBO has confirmed to Variety.

The new runtime for the fourth and final episode of the docuseries, slated to air Sept. 11, will be around 30 minutes shorter, and “all the exchange and theories about how the towers collapsed” have been removed, according to an HBO spokesperson.

The original cut of the episode, which featured interviews with 9/11 truthers and members of the conspiracy group Architects and Engineers for 9/11 Truth, was released in advance to media late last week. On Wednesday, as controversy swelled about the episode as well as comments that Lee made to the New York Times, the director announced that he was re-editing the episode.

In an interview published on Monday in the New York Times, Lee said that he still had “questions” about what happened on 9/11.

“The amount of heat that it takes to make steel melt, that temperature’s not reached. And then the juxtaposition of the way Building 7 fell to the ground — when you put it next to other building collapses that were demolitions, it’s like you’re looking at the same thing. But people going to make up their own mind. My approach is put the information in the movie and let people decide for themselves. I respect the intelligence of the audience,” he said in the interview.

The four-part docuseries premiered on Sunday. It features more than 200 interviews conducted by Lee with eyewitnesses to the attacks of Sept. 11, 2001, including first responders, politicians and journalists.