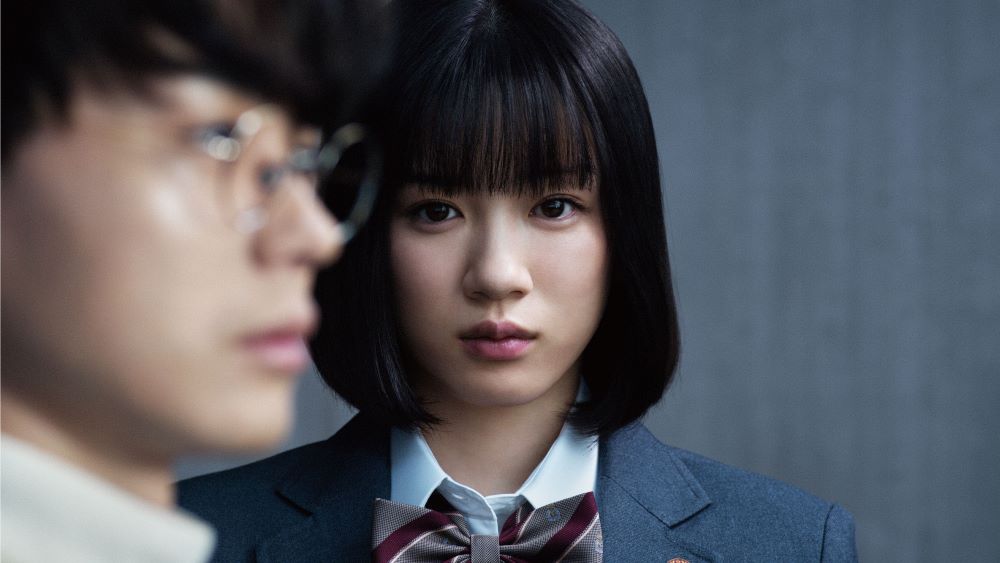 Nippon TV, one of Japan’s entertainment groups, has struck a deal to license 30 drama and entertainment titles to Netflix for play across Asia, outside Japan. The company is the owner of rival streaming platform Hulu Japan and this is its first time it has supplied content to Netflix.

The deal was announced on Monday, the first day of TIFFCOM, the rights market that is aligned with the Tokyo International Film Festival.

The first 15 titles began airing on Netflix in October. The agreement covers shows including “I’m Mita, Your Housekeeper,” a drama series that has run since 2011 and which has also been licensed as a scripted format, and the live action series adaptation of “Death Note.” “Tokyo Tarareba Girls,” is another comic book adaptation on the October roster.

From December, another 15 titles will be added. They include 2019 drama series “Mr. Hiiragi’s Homeroom,” “Your Turn to Kill,” and “Life’s Punchline.” The latter was broadcast this year with almost 14 million views to date on Japanese streamer TVer. Entertainment shows as part of the Netflix deal include adventure variety show “The Quest,” and the contest show “Masquerade,” which is one of Nippon TV’s longest running programs with its history.

Nippon TV is a leading broadcaster in Japan and has become a consistent developer of shows that travel internationally. It is the owner of “Dragon’s Den” the business show format that is known elsewhere as “Shark Tank,” and had been adapted in 45 territories.

Its other shows sold as scripted formats have included “Mother,” and “Woman – My Life for my Children.” It has score with game show formats “Block Out,” “Mute It,” and Sokkuri Sweets.”