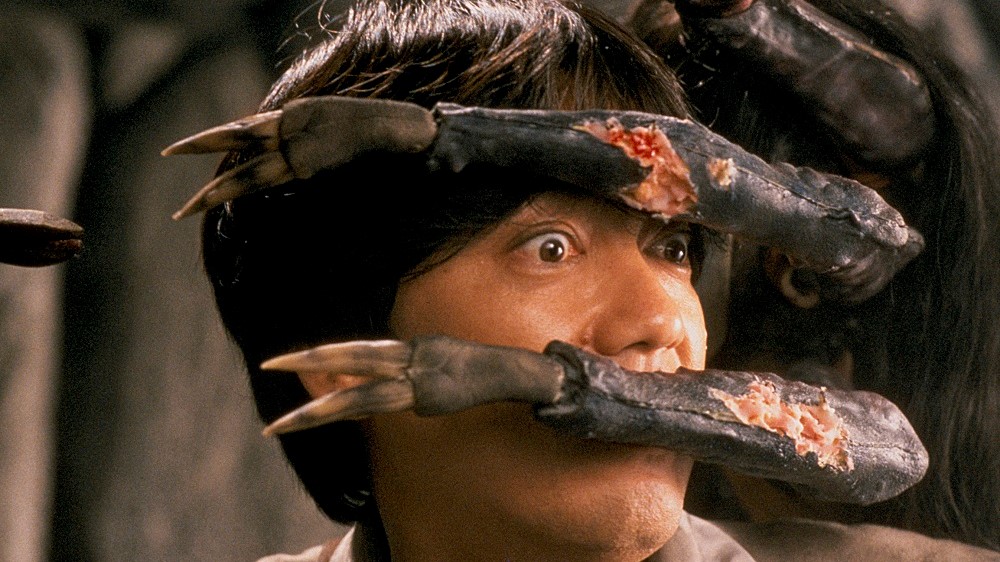 Nikkatsu has added “Hiruko the Goblin,” a 1991 adventure-horror film by cult director Tsukamoto Shinya, to its sales slate at the Cannes Market, an adjunct to the Cannes Film Festival. To mark the 30th anniversary of the film’s original release, it has been restored and remastered in a new 2K version.

The second feature by Tsukamoto, who had made a sensational debut in 1989 with the bizarre sci-fi shocker “Tetsuo: The Iron Man,” “Hiruko the Goblin” starred pop star and actor Kenji Sawada as an archeologist who investigates a tomb said to haunted by evil spirits. Meanwhile, his brother-in-law, a junior high school teacher, goes mysteriously missing together with one of his students and, while hunting for him, the teacher’s son encounters the titular goblin.  Various strangeness ensues. The story was based on a manga by Morohoshi Daijiro, with a script by Tsukamoto.

Made with then cutting-edge visual effects, as well as stop-motion animation, matte art and other techniques, “Hiruko the Goblin” was originally released on 35mm in May of 1991. The restored version will open in Japan starting on July 9.