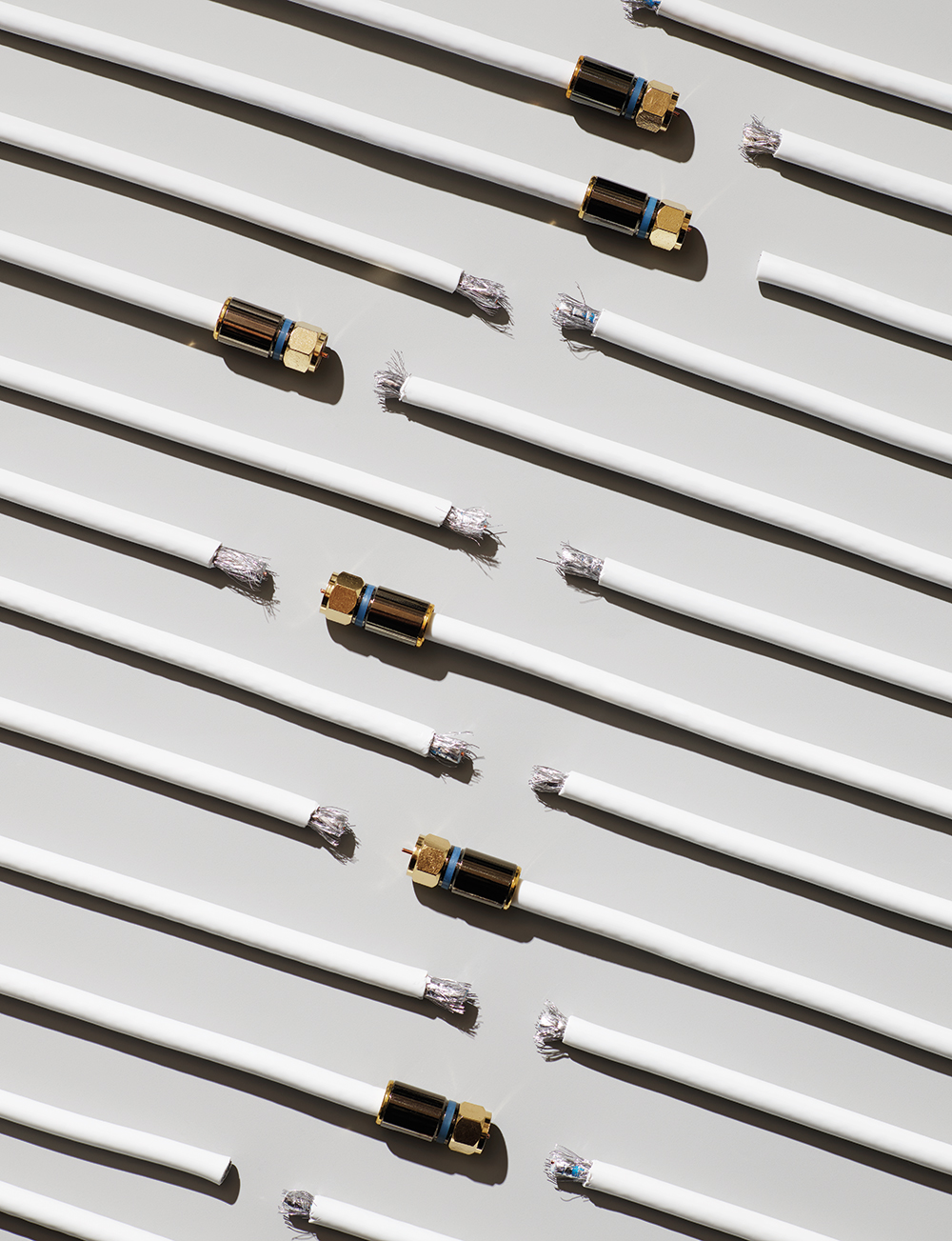 The Dish satellite service is in the midst of another feud with a programmer.

Nexstar Media, the nation’s largest owner of TV stations, and Dish have failed to come to terms on a new carriage contract, leaving subscribers without access to the WGN America cable network and programming from stations in 115 different markets. The impasse is just the most recent example of Dish’s hard-nosed bargaining tactics, which in the past have left its subscribers without, for periods of time, Fox News Channel; CBS; and the NFL Network. Dish remains embroiled in a battle with WarnerMedia’s HBO, which has been blacked out on the service since the fall of 2018.

“Since July, Nexstar has been negotiating tirelessly and in good faith in an attempt to reach a mutually agreeable multi-year contract with Dish, offering Dish the same fair market rates it offered to other large distribution partners with whom it completed successful negotiations in 2019 and 2020,” Nexstar said in a statement. “Dish continues to propose rates that are less than fair market value for the broadcast network and local market programming content carried by Nexstar’s television stations. Dish also continues to exclude WGN America from its proposals. Since Dish proposals are not at all in line with the reality of current market rates, Nexstar is left with no choice but to reject any extension of the current agreement.”

“We made a fair offer to keep Nexstar stations available to our customers, but Nexstar rejected it,” said Brian Neylon, group president of Dish TV, in a statement.  The company said it objected to Nexstar’s efforts to raise fees for free over-the-air stations and to try to force carriage of WGN, which Dish called a “low-rated channel that airs syndicated reruns found on other Dish stations and features a news program that can be accessed for free online.” WGN recently launched “News Nation,” an evening-block  of news programming designed to compete with cable-news efforts.

The breakdown in discussions is the latest to surface at a time when viewers are moving away from traditional distributors for their favorite content, and when media companies are trying to get the best prices possible from vendors as their audiences migrate to streaming video.

Federal regulators take a dim view of blackouts because they put consumers in the middle of a fight between two corporations and offer them little recourse. Since 2010, subscribers to cable and satellite companies have worked through more than 800 blackouts, according to the American Television Alliance, an advocacy group that represents cable, satellite and telecommunications companies. In 2017, the group counted 212 such events.

Nexstar said it “remained hopeful” the two sides could reach an agreement.