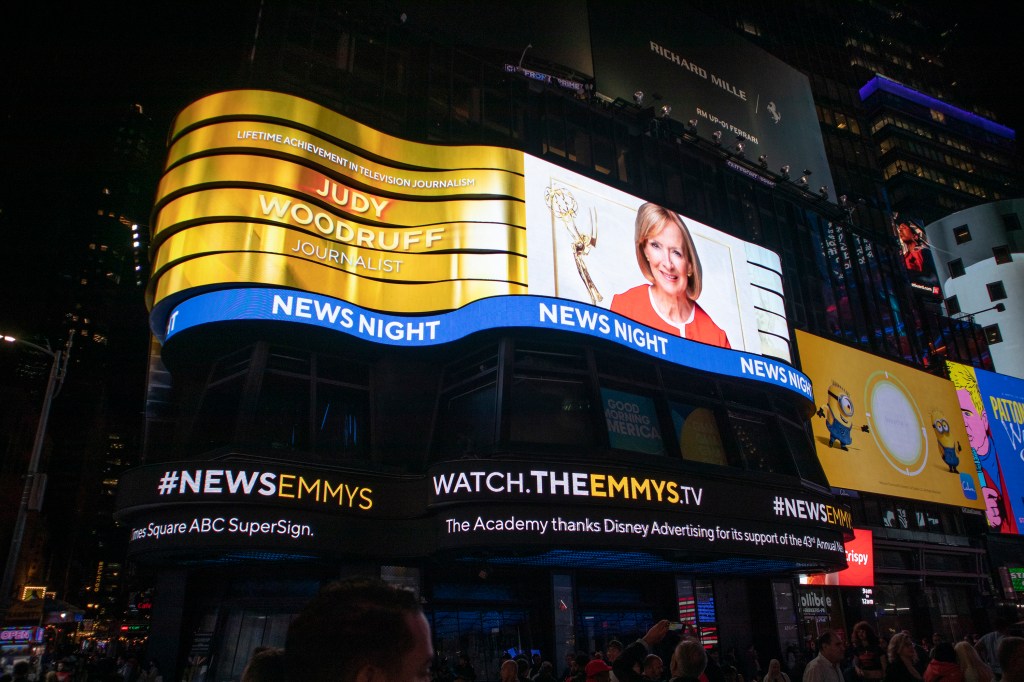 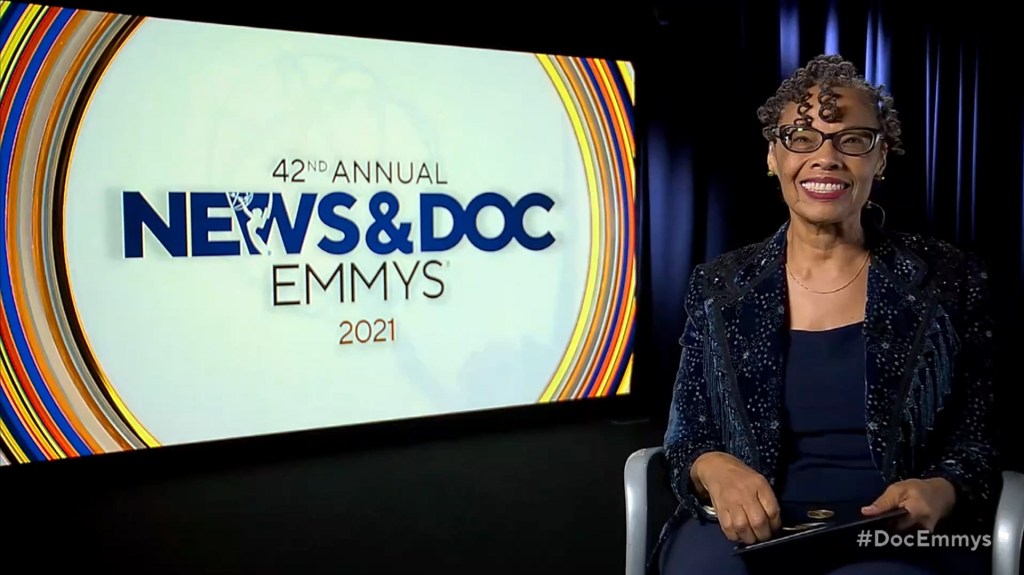 PBS dominated the documentary portion of this year’s News and Documentary Emmys, landing ten awards overall — including three for “POV” and two for “Frontline,” which are two of the public broadcaster’s long-running, signature series.

Netflix followed with four wins, then Showtime with three. The documentary Emmys were awarded on Wednesday by the National Academy of Television Arts and Sciences, the second of two individual ceremonies; categories honoring TV news were handed out on Tuesday.

“Tonight, we celebrate these documentary professionals who in the unprecedented year of 2020 delivered the insightful, clear, factual and timely filmmaking necessary to make sense of the tumultuous times that we live in,” said Adam Sharp, President & CEO, NATAS.

“In a year where we received more than 1,200 documentary entries, in an era where, thanks to the advent of streaming television, more people can now see this amazing work on demand across our nation, tonight we celebrate these brave filmmakers for opening their lens and our eyes to the world around us and helping us to better understand the events that affect our everyday lives in remarkable ways,” said Terry O’Reilly, Chairman, NATAS.

The 42nd Annual News & Documentary Emmy Awards honors programming content from more than 2200 submissions that originally premiered in 2020, judged by a pool of 950 peer professionals from across the television and streaming/digital media news and documentary industry.

“Frontline” (PBS)
Once Upon A Time In Iraq

“In Event of Moon Disaster” (moondisaster.org/MIT Centre for Advanced Virtuality)