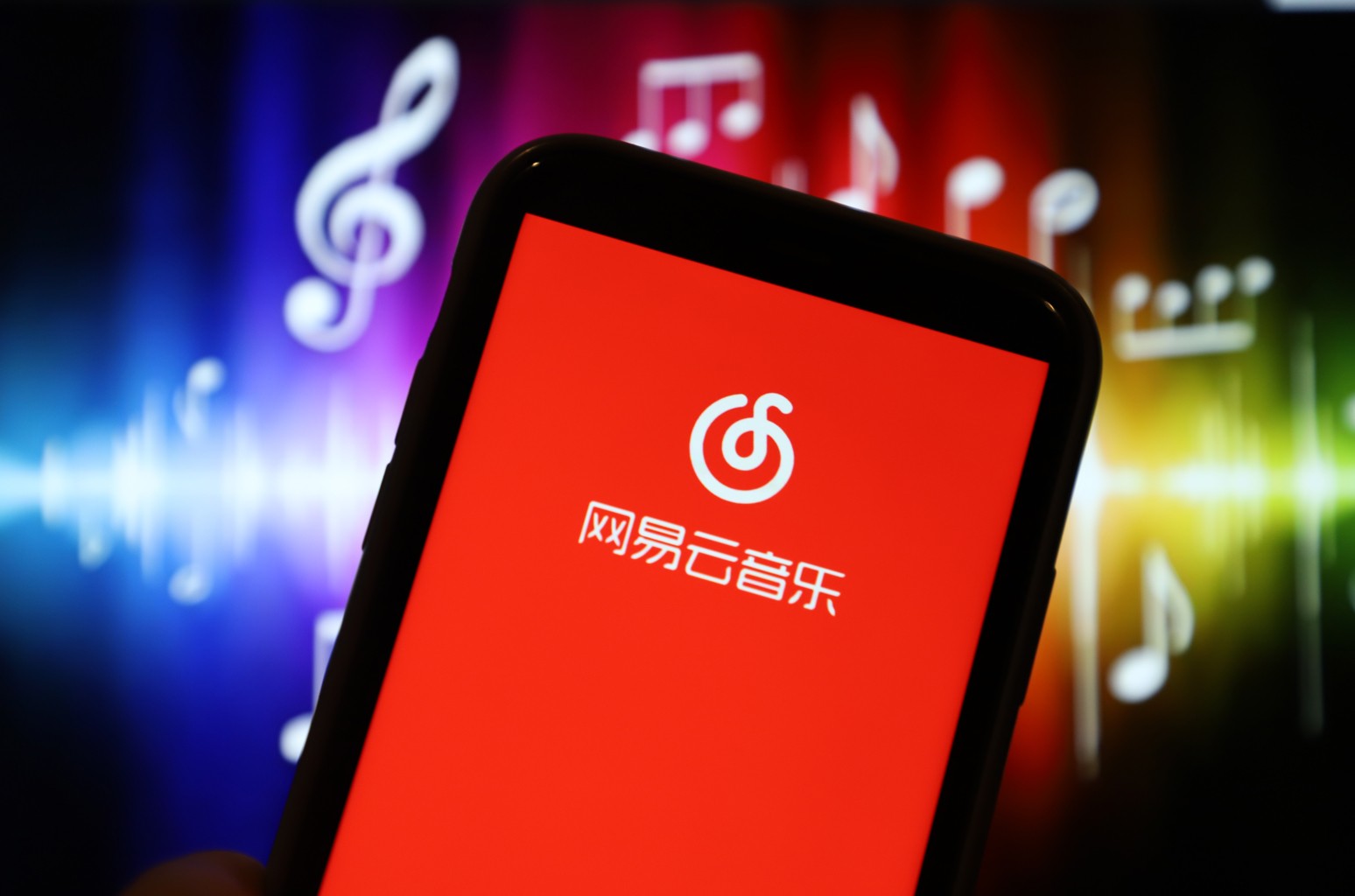 The app is a popular music curator for Generation Z consumers in larger, more affluent cities like Beijing and Shanghai than Tencent, which is stronger in lower-tier cities, label executives say.

Cloud Village’s spinoff arrives as surging streaming revenues have invigorated investor interest in music from around the world. China was the seventh-largest global market in 2020, up from number 12 in 2016, and music streaming royalties grew 34% to $718.1 million, according to the IFPI.

In December of 2018, Tencent Holdings spun off Tencent Music Entertainment (TME) with a $1.1 billion IPO on the New York Stock Exchange. Tencent then doubled down on music by acquiring 20% of Universal Music Group for 6 billion euros ($7.1 billion). Warner Music Group, the world’s third largest music company, raised $1.9 billion in a June 2020 IPO on Nasdaq exchange in the U.S. Market leader Universal Music Group will spin off from Vivendi on the Euronext Amsterdam exchange in September.

Most recently, U.S. music rights company Reservoir Media listed on the Nasdaq on July 29 through a merger with a special purpose acquisition vehicle.

Cloud Music will enter a more level playing field after Tencent Music ran into regulatory challenges that will eliminate some of its competitive advantage. Last month, China’s State Administration of Market Regulation instructed Tencent Music to give up its exclusive distribution deals with music labels and fined the company $77,150 for not properly flagging its acquisitions of Kuwo and Kugou in 2016.

Shares in NetEase made a strong start in Hong Kong, where they began trading on Thursday. The Chinese company is the world’s second largest games firm by revenue.

The company is already listed in on the U.S.’s NASDAQ market. The secondary listing in Hong Kong gives it wider access to capital markets should the cold war between the U.S. and China lead to the delisting of Chinese firms. NetEase also raised $2.7 billion of fresh capital from the share sale, which saw the retail portion 360x subscribed.

Shares were offered in Hong Kong at HK123 apiece. By the lunchtime trading halt in Hong Kong, they had risen by 8% to HK132.90.

Last year e-commerce giant Alibaba made a similar move to add a Hong Kong secondary listing, after a 2014 IPO in New York. Many other Chinese companies are said to be considering making similar moves after the U.S. Senate unanimously approved a bill to audit Chinese firms which trade on U.S. equity markets in American Depositary Receipt form.

One of those, China’s second largest e-commerce player JD.com is to raise some $3.88 billion. Its secondary offer was heavily subscribed and finance industry sources say that it will price its shares at HK$226 each. Trading in the stock will begin in Hong Kong on June 18.

The strong demand for Chinese tech stocks in Hong Kong reflects a different, more Chinese investor base, who may not have had easy access to U.S.-listed ADRs.

Analysts also say that investors believe that Chinese tech companies were only slightly hurt by the coronavirus outbreak and that they will emerge from the economic downturn with their positions enhanced, compared with more traditional offline businesses.