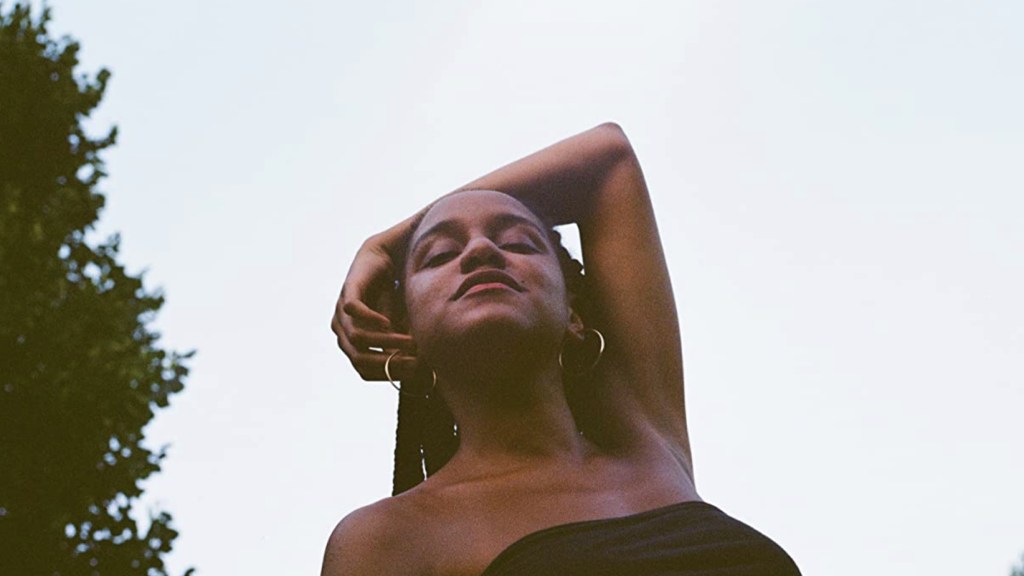 Neon has acquired worldwide rights to “Beba,” the first film from New York Afro-Latina artist Rebeca Huntt. The documentary-memoir had its world premiere at the Toronto Film Festival, where it was hailed for its “originality, inventiveness and the urgency of Huntt’s voice,” Neon said in a statement.

The film, which weaves together music, 16mm film, poetry and interviews, will get a 2022 release from Neon. The daughter of a Dominican father and Venezuelan mother, Huntt, whose nickname is “Beba,” reflects on her childhood and adolescence in New York City while investigating the historical, societal and generational trauma she has inherited. Throughout the film, she searches for a way to forge her own creative path amidst racial and political unrest.

“Poetic, powerful and profound, ‘Beba’ is a courageous, deeply human self-portrait of an Afro-Latina artist hungry for knowledge and yearning for connection,” Neon said.

The deal was negotiated by Neon’s Mason Speta with the UTA Independent Film Group, who represented the sale of the film and also represent Huntt.

Neon has also delved into production in the past year, with 10 feature and documentary projects including “Spencer,” “The Painter and the Thief” remake, Brandon Cronenberg’s “Infinity Pool” with Alexander Skarsgard and “Cuckoo” starring Hunter Schafer, John Malkovich, Gemma Chan and Sofia Boutella, directed by Tilman Singer.

‘Parasite’: How This Year’s Wildest, Buzziest, Most Unexpected Breakout Hit Came to Life

“Parasite,” a twisty look at a poor family’s attempts to insinuate itself into the lives of its rich employers, is a worldwide box office phenomenon, a critical sensation and a bona fide awards contender. It’s also the rare Korean film to be embraced in the United States, where it has racked up $12.5 million and counting to become the highest-grossing foreign language film of the year. Globally, it has sold more than $109 million in tickets. Clearly something remarkable is going on here, and it’s partly attributable to the way the movie’s subversive portrait of class tensions resonates at a time when economic inequality has become a dominant political issue.

It’s not just the politically driven fall film of choice for Bernie Sanders supporters. “Parasite” has exponentially raised the profile of writer-director Bong Joon Ho, who has earned a cult following over the past two decades with the likes of “Mother,” “The Host” and “Snowpiercer.” The success of “Parasite” is introducing Bong to a new generation of viewers, many of whom are likely unfamiliar with his previous work, allowing them to discover a director who is a master of shifting moods and blurring genres. “Parasite” is at once a black comedy, a searing social drama and a crackling thriller — often gliding from laughs to shocking violence in the same scene.

The film reunites Bong with Tom Quinn, the founder and CEO of indie studio Neon, which has been the director’s longtime distributor. The two have worked together on five of Bong’s seven films, forming a bond with the release of the monster movie “The Host,” when Quinn was a top executive at Magnolia. Their careers have often intersected over the years, most fortuitously with “Snowpiercer,” an adventure story set in a dystopic future in which humanity is forced to live on a massive train. The film’s release was imperiled when The Weinstein Co. chief Harvey Weinstein demanded 20 minutes of cuts. After Bong refused, Weinstein dumped the film with Radius-TWC, the company’s boutique label, which Quinn was then overseeing. The picture was eventually released unaltered to glowing reviews.

Quinn and Bong’s longtime collaboration will continue: Neon recently bought the rights to “Memories of Murder,” one of Bong’s early works, and plans to re-release it in theaters and on Blu-ray. The two took a break from the grueling demands of awards season, where Bong has been tirelessly promoting “Parasite” at major festivals and screenings, to discuss the state of cinema and their parallel and intertwining careers.

Why is “Parasite” resonating with audiences around the world?
Bong Joon Ho: I need more time to really understand. To be honest, my job ended in late March when I completed the film. Everything that happened from Cannes to now, I didn’t anticipate, predict or plan. The story is very universal. It’s a story about rich and poor. But maybe there is something more.
Tom Quinn: Some people have described the film as an “Upstairs, Downstairs” story. And I think it’s far more complex than that. I think there are no evildoers in this film, and there are no innocent bystanders either. I think it’s a circular relationship that every character has. And everyone in this movie is a parasite. You may live in Korea, I might live in the U.S., but we live in the country of capitalism.

It’s crossing over, and not just to a stereotypical older art-house audience, but to a younger audience. It