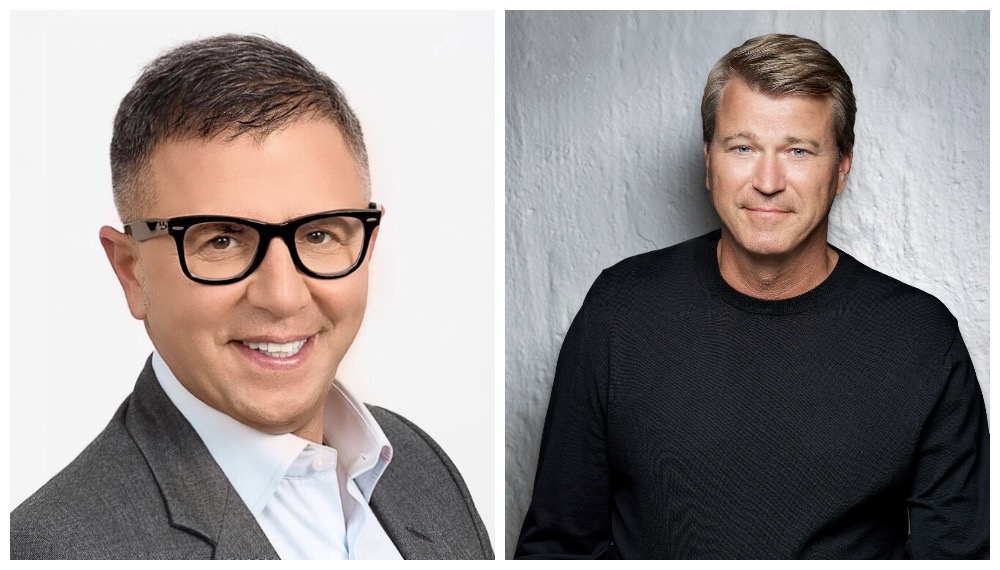 ViacomCBS Networks International, a division of ViacomCBS, has joined forces with Scandinavia’s leading streaming company NENT Group to launch a new Pluto TV service across Sweden, Denmark and Norway in 2022.

Under the partnership, NENT’s standalone AVOD service, Viafree, will be integrated into Pluto TV. NENT Group will serve as the platform’s leading advertising sales partner. The new service will feature curated channels and on-demand programming showcasing international and local content, including “Paradise,” “Luxury Trap” and “Familien fra Bryggen,” on top of top-rated global content from ViacomCBS’ library, such as “The Hills,” “Awkward,” “MTV Unplugged” and “Catfish.” The offer will be completed by content from thematic channels like Pluto TV Movie, Pluto TV Crime, Pluto TV History and Pluto TV Comedy, among others.

Headquartered in L.A., Pluto TV has been growing its international footprint and is now established across three continents and 26 countries, including the US, Latin America, and Europe, with a global audience of over 54 million monthly active users.

Pluto TV now ranks as the first free ad-supported streaming TV (FAST) service in Europe with more than 500 channels. NENT Group is one of the 300 content partners that Pluto TV has across the world, along with the BBC, Mediawan, All3Media, Banijay, Fremantle, and Lionsgate. The company launched in Italy last month with 40 thematic channels spanning multiple genres.

The deal with NENT Group will mark a milestone for Pluto TV as it will bring together an AVOD service as Viafree with Pluto TV’s free TV service. “This is a game changer model that can redefine the free streaming business: we see great opportunities to expand the model in other markets,” said Olivier Jollet, managing director of Pluto TV International. “It’s a win win situation where we bring the eight years of investment in our very advanced tech platform, together with a global content pipeline,” added Jollet, who pointed out that “Pluto TV has become a $1 billion-a-year business globally this year.”

“Continuing to expand Pluto TV as the world-leading free ad-supported streaming TV service is a critical element of our streaming strategy, and we are delighted to partner with NENT Group to create this new and expanded version of Pluto TV,” said Raffaele Annecchino, president and CEO of VCNI.

“The combination of our global content pipeline and Pluto TV’s best-in-class tech global platform, with NENT Group’s ad sales scale and powerful local Viafree content, will position Pluto TV as the leading player in the growing FAST/AVOD space,” added Annecchino. The executive said this “transformational partnership will boost Pluto TV’s growth internationally, and we expect to replicate this strategic model across all key international markets.”

Anders Jensen, NENT Group president and CEO, said he looked forward to forming this “innovative partnership that creates significant value for all parties.”

“Viewers can enjoy Viafree’s most loved formats as part of Pluto TV’s broad FAST and AVOD offering, while we are able to offer advertisers an even more attractive proposition,” said Jensen. He said the company “expects to have at least twelve million subscribers in 2025 with Viaplay.”

The series, which started to film this week, is headlined by Swedish stars, including Johan Rheborg (“Partisan”), Gustav Lindh (“Love Me”), Alba August (“The Perfect Patient”), Peter Andersson (“Jack Ryan: Shadow Recruit”) and Vera Vitali (“Conspiracy of Silence”), as well as Bornebusch. The show will premiere exclusively across the Nordics on NENT Group’s Viaplay streaming service in the fall.

The experimental drama sees its protagonists communicating with one another primarily through their phones and screens; and they are filming their scenes one at a time with a minimal crew present, said NENT Group. “Orca” is being produced by Sofie Palage at Warner Bros. International Television Production Sweden.

“Social distancing is the story of our time, but behind the headlines lie millions of personal dramas being lived by people all over the world,” said Filippa Wallestam, NENT Group’s chief content officer.

Wallestam said “Orca” “dramatises some of the emotional impact of this extraordinary situation and asks what togetherness can mean when we’re apart.”

Interestingly, Sweden didn’t undergo a full lockdown during the health crisis as most other countries around the world, but many Swedes chose to self-quarantine in order to limit the spread of the virus.

“We’ve moved incredibly quickly from idea to filming on ‘Orca,’ and I’m so grateful to receive such trust from NENT Group who gave the green light at record speed,” said Bornebusch. She said she looked forward to working with “many gifted acting talents” to “create something very special together.”

Bornebusch’s “Love Me” has been a major hit for Viaplay since priming in fall 2019. The series was recently renewed for a second season. A fresh new voice in Scandinavia, Bornebusch is also working with Viaplay on her original drama “Harmonica,” a six-part romantic drama set in the world of country music.

NENT Group will premiere more than 30 originals this year.