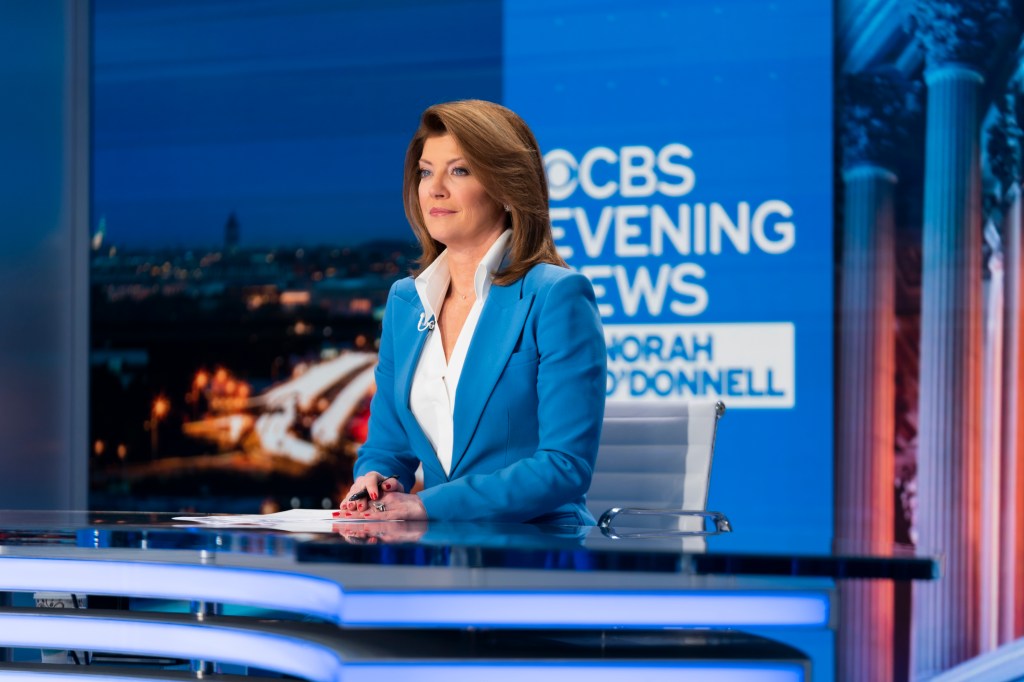 CBS News is placing new emphasis on streaming video, luring an executive from The Wall Street Journal to oversee the broadband news venture once known as CBSN.

The ViacomCBS unit hired Anthony Galloway, who had been overseeing a range of audio and video initiatives at the News Corp.-backed broadsheet, as its new senior vice president of streaming. Galloway, who will report to Neeraj Khemlani, co-president of a unit that comprises CBS News and local stations, is expected to oversee day-to-day programming and production for CBS News’ streaming service. He starts his new role Feb. 14.

CBS News is in the midst of reworking its streaming operations, once known primarily for providing a national feed from CBS News as well as streams from the news operations of the company’s local stations. Under a plan recently articulated by Khemlani to Variety, CBS hopes to offer “the premiere local-to-global streaming news platform” that will give users the broader perspective of CBS News along with the boots on the ground of regional journalists from its various local news operations.

Khemlani also unveiled promotions for some other top roles. Kaci Sokoloff was elevated to vice president of bookings for CBS News, and will be charged with leading a centralized bookings unit for both broadcast and streaming.  She will report to Ingrid Ciprian-Matthews, executive vice president of newsgathering for CBS News. Sokoloff was most recently a senior producer at “CBS Mornings,” and has been with CBS News since 2012. David Reiter was named executive producer of special events for CBS News, reporting to Khemlani. Reiter, who joins after a long run at ABC News, will oversee breaking news and major global event coverage, including the upcoming State of the Union, CBS News’ midterm elections and election night, across linear and digital platforms.

“As we unify our organization, we’re delighted to bring together a team who will accelerate our streaming ambitions,” said Khemlani, in a prepared statement.

CBS News and other traditional purveyors of TV news are all jockeying to curry favor with streaming audiences. The news companies already make millions of dollars in advertising and distribution fees each year with their cable networks and popular shows like “Today” and “60 Minutes.” But the young audiences that the entire media sector covets are finding paths to information that often don’t include traditional sources. According to a November study by Pew Research Center, 84% of U.S. adults say they sometimes or often get news from a smartphone, computer, or tablet, compared with 68% who said the same about television or 34% who expressed similar relationships with print.

Khemlani has been reworking a good portion of the senior executive suite at CBS News. He recently hired Alison Pepper, a longtime CBS News executive who had left the organization to become an agent at CAA, to oversee talent relations for the unit.