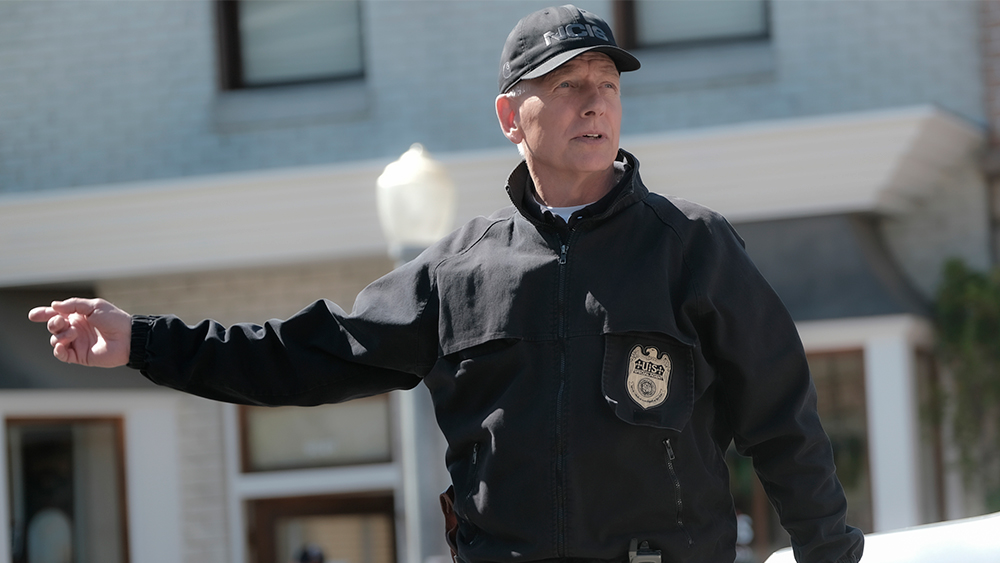 A number of CBS Studios productions — including “NCIS,” “NCIS: Los Angeles,” “Seal Team,” “Why Women Kill” and “Diary of a Future President” — are extending their holiday hiatus by one week amid the spiking COVID-19 surge in Los Angeles County, Variety has learned.

Those productions will resume on Jan. 11. Other CBS Studios shows are scheduled to get back into gear later in January, according to a source familiar with the matter.

So far, CBS Studios appears to be the only major studio hub pausing or delaying production amid the current coronavirus pandemic that has only worsened in recent months in California. In Los Angeles County, 13,661 new cases and 73 deaths were recorded on Monday; statewide, California logged a new high of 66,811 COVID-19 cases that day.

Other television studios are currently in the process of figuring out whether to keep productions active in the new year. Netflix, NBCUniversal and Warner Bros. Television Group are each reviewing and discussing their options internally, sources familiar with their thinking tell Variety, but no decisive actions have been taken as of Tuesday.

CBS Studios’ move comes as the county has, according to FilmLA, emailed industry contacts suggesting a pause in production given the “catastrophic surge” in coronavirus cases and reminding filmmakers that production travel is “currently not advised.”

“Although music, TV and film productions are allowed to operate, we ask you to strongly consider pausing work for a few weeks during this catastrophic surge in COVID cases,” wrote public health department representatives, per FilmLA. “Identify and delay higher risk activities, and focus on lower-risk work for now, if at all possible.”

While TV studios have implemented increased safety measures, such as mask-wearing on set and segmenting casts and crews into “zones” to regulate contact, there are a number of productions that have recorded clusters of positive COVID-19 cases with the county through November and December. Several “Mythic Quest: Raven’s Banquet” crew members who tested positive for COVID-19 were angered by the producers’ initial assertion that there was no evidence of transmission at work; the Lionsgate TV production recorded nearly 20 positive cases.