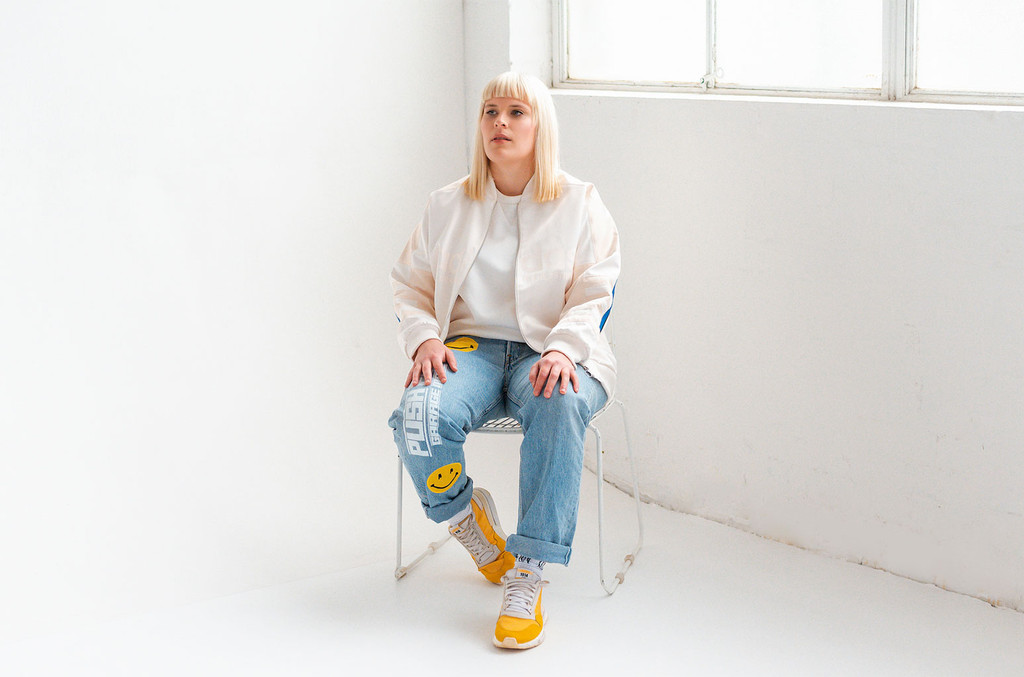 “Publishing is something I’ve taken my time with,” said Ivy of the new arrangement, which is effective immediately. “I wanted to hold off until I’d matured as a songwriter and a producer and wait for the right partners to come along. Between the team at Native Tongue, who’ve always looked out for me, and my new family at Concord, it feels like the best possible set-up for me at this exciting stage in my career. When it came down to it, they asked what I was looking for and I said, ‘I want to be jumping on planes and writing music every day’ and they said, ‘we can do that.'”

The Melbourne-based producer and writer (real name Annika Schmarsel) enjoyed critical acclaim with the release of her 2018 debut LP I’m Dreaming and its followup Don’t Sleep, which dropped earlier this month via Last Gang Records (ROW) and Dew Process (ANZ).

Ivy is “the full package of songwriter, producer and artist, and we, at Concord, are thrilled to work with her,” comments Kim Frankiewicz, executive VP of Worldwide A&R at Concord Music Publishing. “With a talent like Alice Ivy, this is the perfect time to collaborate and sign an artist together with Jaime and the team at Native Tongue.”

Frankiewicz and Gough have “long talked about signing talent together, and I’m glad it has finally happened with such an exciting writer,” he continues. “We are very happy to be extending our long-term relationship with Concord in this manner, it’s going to be a lot of fun.”

Spanning 13 tracks, Don’t Sleep features assists from the likes of Thelma Plum, Ecca Vandal, Montaigne, Ngaiire, Benjamin Joseph of Safia, Odette, Bertie Blackman, Imbi and Canadian rapper Cadence Weapon. “I’m a very collaborative person,” Ivy told Billboard ahead of its release. “I would have struggled to get a lot of things over the line (stuck) in a room by myself.”