India Box Office in Peril as COVID-19 Surges in Mumbai 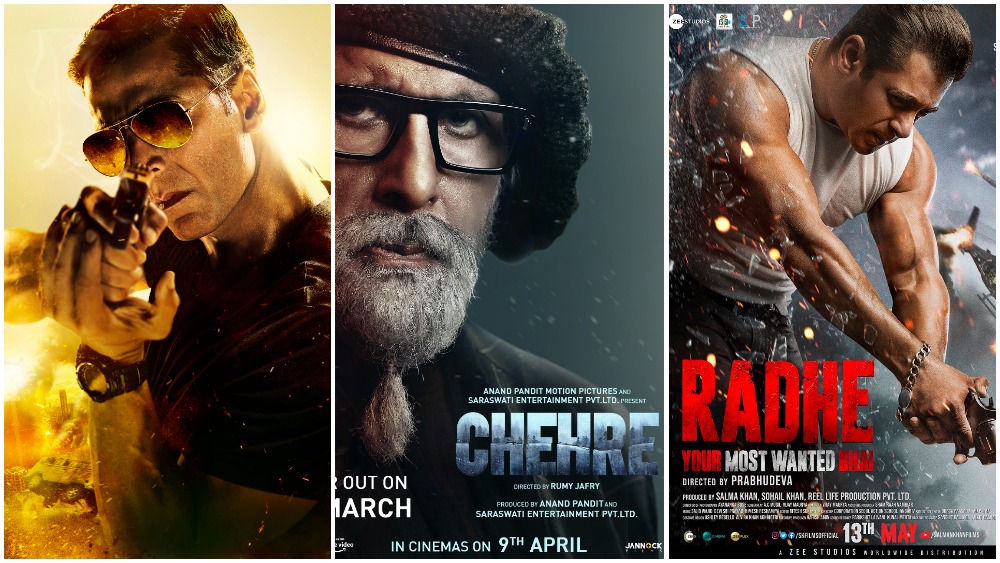 The lucrative western India box office market will take a hit as a fresh wave of coronavirus has driven cinemas back to 50% occupancy.

On Monday, the Brihanmumbai Municipal Corporation, which is in charge of Mumbai, the commercial capital of India and the home of the Bollywood film industry, ordered that cinemas return to 50% occupancy, and curtailed social gatherings.

Cinemas across India had expanded to 100% capacity in February after operating at 50% for several months.

Mumbai is the capital of the western Indian state of Maharashtra, which recorded 15,000 new cases of COVID-19 and 48 deaths on Monday. In the neighboring state of Gujarat, rising cases have meant that businesses, including cinemas, are now required to cease operating by 10pm.

Crowds of more than 65,000 people each attended the first two games of the ongoing Twenty20 International cricket series between England and India at Ahmedabad, Gujarat, over the past weekend. But the remaining three games will be played behind closed doors.

“The decision was arrived at following detailed discussions with the state and local health authorities,” said a statement from the Board of Control for Cricket in India. “The BCCI will continue to comply with all the regulations put in place to curb the spread of the COVID-19 virus and will always put the health and safety of its fans and stakeholders at the top.”

The ‘Bombay Circuit,’ the film distribution territory comprising most of Maharashtra, Gujarat, Goa and parts of Karnataka, is the richest in the country, accounting for a third of nationwide gross revenues. The reduction in capacity will hit the producers’ bottom lines.

Bollywood film “Roohi,” starring Janhvi Kapoor and Rajkummar Rao, is currently on release and has collected INR140 million ($1.9 million) so far and will take a hit. Films starring some of the biggest names of Bollwood are lined up for release. “Chehre,” starring Amitabh Bachchan, is due Apr. 9; Reliance Entertainment’s COVID-delayed blockbuster “Sooryavanshi,” starring Akshay Kumar, Ajay Devgn and Ranveer Singh is due Apr. 30; and ZEE Studios’ “Radhe: Your Most Wanted Bhai,” starring Salman Khan, is set for May 13.

“The cinemas occupancy cap in Maharashtra has been at 50% for sometime, and we have taken that into consideration in our release strategy. Therefore it does not impact our decision,” Shibasish Sarkar, group CEO, Reliance Entertainment, told Variety.

“Having said that, we are hopeful that India’s aggressive vaccination roll-out will control the situation in the state, and if cases come down prior to the film’s release, the industry will request the state government to increase cinema occupancy,” Sarkar added.