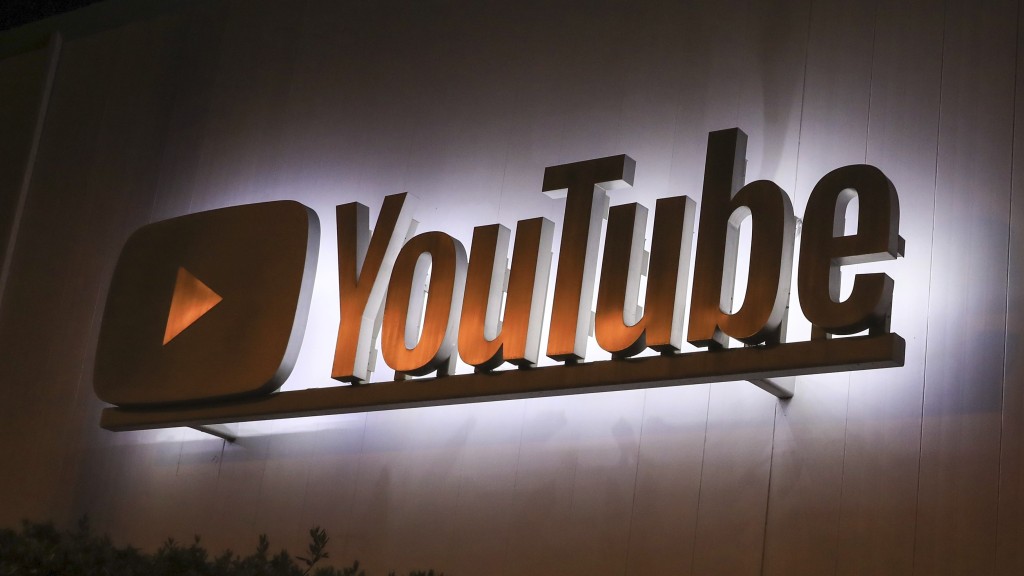 The TV upfronts are usually a dog-and-pony show where networks unveil their new content slates.

At YouTube’s Brandcast presentation for brands and agencies, held for the first time during upfronts week, the focus was on the gigantic video platform’s popular creators, its scale across internet TVs — and a new solution for marketers to set limits on ad frequency, addressing one of the most irritating aspects of ad-supported streaming services.

“The audiences you most care about are coming to YouTube to watch content,” CEO Susan Wojcicki told attendees at the event, held Tuesday evening at the Imperial Theatre in New York’s Times Square. She cited Nielsen’s estimate that YouTube overall reached 230 million people 18 and older in the U.S. in October 2021: “YouTube is the mainstream,” she said.

Among the YouTubers appearing on stage was MrBeast (Jimmy Donaldson), a mega-popular creator with more than 95 million subscribers who specializes in elaborate big-money giveaways and philanthropic stunts.

On brand for Donaldson, he distributed hundreds of MrBeast-branded chocolate bars to the crowd in the theater. “I thought it would be fun to give you all chocolate bars,” he said. He also announced that his #TeamSeas cleanup fundraiser with YouTuber Mark Rober had exceeded their original goal — removing 32.5 million pounds of trash from waterways.

If MrBeast’s YouTube channel were its own streaming service, it would have more subscribers than each of the next most popular ad-supported services: Disney’s Hulu, HBO Max and Paramount+. MrBeast is estimated to be 2021’s highest-earning YouTuber, raking in $54 million last year.

“I’m so grateful to YouTube to provide a place where I can express myself,” Lizzo said. “Video is a really powerful tool. It allows me to fully express my creativity… and twerk-tivities.” The opening number featured Grammy- and Oscar-winner Jon Batiste.

At past Brandcast presos, YouTube has featured a lineup of original content — but earlier this year, it pulled back from scripted and unscripted fare even as it’s still funding new originals in the kids-and-family space and programming from Black creators (see below). Regarding the strategy shift, Allan Thygesen, president of Google Americas, told Variety in an interview, “What we concluded is we’re getting fantastic original content from our creator community, so that’s where we’re leaning in.”

YouTube did have one new bit of original content news: It announced the second-annual Beauty Festival, to stream live from L.A. on June 16. The event, hosted by YouTube head of fashion and beauty Derek Blasberg, for the first time will be shoppable — meaning viewers will be able to buy products during the show. The 2022 Beauty Festival will feature guests including Hailey Bieber, Tracee Ellis Ross and SSSniperWolf, who is the biggest female creator on YouTube. The show is produced by Den of Thieves with Jesse Ignjatovic, Evan Prager, Jared Morell and Jordan Barrow serving as executive producers.

The big YouTube ad-tech pitch to Madison Avenue was the new ad-frequency capping solution. That will let advertisers using Google Ads set weekly limits on how often their spots appear to viewers. The platform recently partnered with Discovery+ to test a campaign for a new show’s launch, with a weekly frequency cap of three impressions — and that resulted in a twofold lift in awareness versus Discovery+’s historical best non-frequency-optimized campaign, according to Thygesen.

“We’re finally brining sophisticated frequency controls to the CTV market,” Thygesen said. “It’s been a consumer pain point and massively inefficient for advertisers… This is not a marginal thing.” On average, he said, advertisers can expect to see a 5% reach per dollar increase when managing connected-TV ad frequency across YouTube and other CTV apps (like Hulu, ESPN+ and Peacock) rather than separately.

Another point Thygesen highlighted: According to Nielsen, YouTube has 50% of ad-supported watch time on TV screens among streaming services — echoing the 2022 Brandcast tagline, “YouTube Is the Main Stream.” In addition, he touted a Nielsen study (commissioned by YouTube) of 14 large brand advertisers. That found that, compared with linear TV, YouTube connected TV ads are on average 208% more effective at driving incremental sales per impression. According to the study, YouTube also is 54% more effective than other non-Google online video advertising.

“The TV screen is still prime real estate, and connected TV is a huge part of our scale,” said Thygesen, citing Nielsen’s estimate that 135 million people in the U.S. stream YouTube on connected TVs as of December 2021.

The latest news and stats from YouTube come as the video platform’s ad sales for the first three months of 2022 displayed a significant slowdown: Revenue was up 14% to $6.87 billion, but that missed Wall Street expectations by more than $600 million, coming off pandemic-fueled growth a year earlier.

YouTube has set five new original projects from the YouTube Black Voices Fund (BVF). Those are headlined by “Recipe for Change: Amplifying Black Women” featuring stars including Mary J. Blige, Saweetie, Tabitha Brown and Jackie Aina who come together around the dinner table to celebrate the stories, traditions, identities and experiences of Black women.

YouTube also has ordered “Retro Tech: Future Tech With Marques Brownlee” (working title), in which the popular tech creator explores the technology of the future and its impact on underrepresented communities; “A New Green Book,” a special featuring Terrell Grice produced by Tastemade; “The Mandela Project” series celebrating the legacy of Nelson Mandela, produced in Africa by VIS, Paramount Global’s international studio; and “Spectrum Global: Being Black In…”, a special produced with Jubilee Media that reimagines a popular Jubilee video series and explores Blackness across the globe.