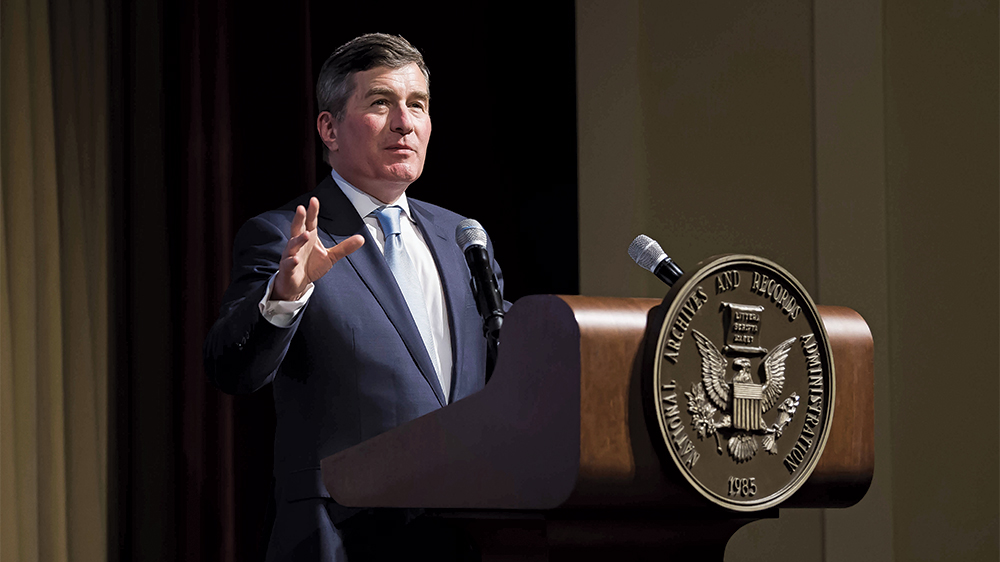 Charles Rivkin, the chairman and CEO of the Motion Picture Association, was paid $3.1 million in salary and bonus in 2019, a 37% jump from the prior year.

Rivkin’s salary was revealed in the organization’s annual tax filing. According to the document, Rivkin was paid $2 million in base salary plus $1.1 million in bonus compensation.

Rivkin took the helm of the film industry’s preeminent lobbying organization in September 2017, succeeding former Sen. Chris Dodd. Dodd was paid $3.9 million in his final year with the organization.

The organization recently extended Rivkin’s contract for an additional three years through the end of 2023.

The second-highest paid employee in 2019 was Steven Fabrizio, the general counsel who was fired in August 2019. Fabrizio was arrested after allegedly coercing a woman he met on a sugar daddy dating site into having sex with him, and threatening to expose her to her family and her employer. He is facing charges of blackmail and sexual abuse.

The MPA took in more revenue than the previous year, thanks to a significant increase in membership dues. Dues rose from $52.2 million to $61.9 million in 2019 — the first year that Netflix was a member.

The tax form also showed that the MPA made a $150,000 contribution to the American Conservative Union in 2019. The organization drew controversy in June when its chairman, Matt Schlapp, said the Black Lives Matter movement was “hostile to families, capitalism, cops, unborn life and gender.” Comcast — which is an MPA member through Universal — cut ties with Schlapp’s lobbying firm, Cove Strategies, in the wake of those remarks. More recently, Schlapp has been involved in efforts to dispute Joe Biden’s victory in Nevada.

The MPA declined to say whether it would continue to support the ACU.