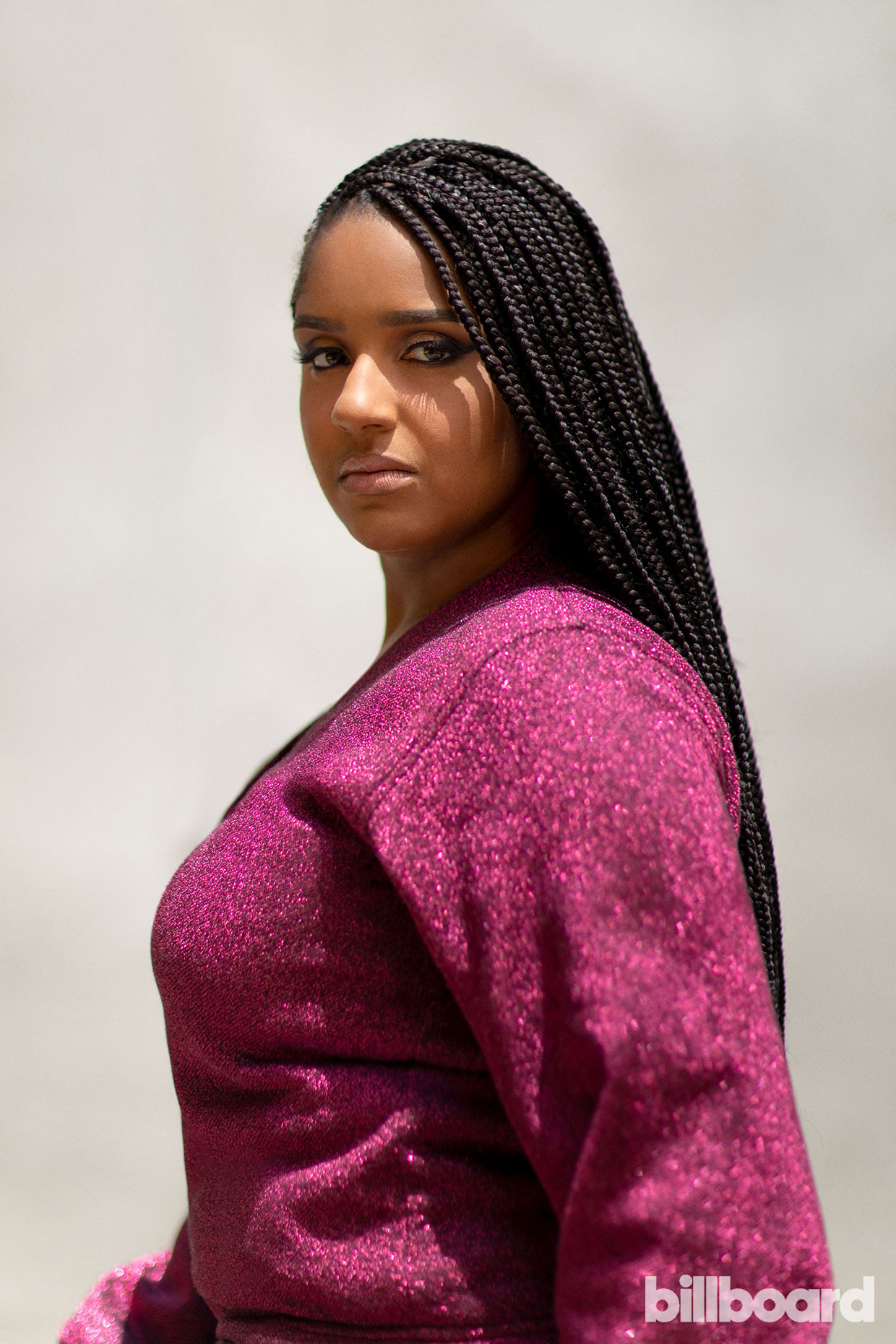 Brian Nolan, executive vp of Motown and the label’s marketing division, added, “Throughout her career, Jamila has demonstrated her understanding and ability to build and execute campaigns that help artists connect with fans around the world. She has incredible instincts and vision as a marketer.”

Prior to joining Motown, Thomas spent three years as senior director of marketing at Atlantic Records where she worked on campaigns for artists such as Ugly God, Pardison Fontaine, PNB Rock, DRAM and Don Q. Before that, she served as head of marketing at Asylum Records.

Thomas is already at work on projects by the City Girls (“Twerkulator”), Migos (Culture III) and Black Forum’s May 28 release Fire in Little Africa. The latter marks the 100th anniversary of the 1921 Tulsa race massacre through a new generation of Tulsa musicians reflecting on their ancestors’ legacy.

Of joining Motown, Thomas tells Billboard exclusively, “Motown is an integral part of Black music’s legacy and embodies what I’m looking to do professionally and personally as I enter the next phase of my career and work with #TheShowMustBePaused. I also don’t know another label that’s offering a space like Black Forum that supports Black education, activism and culture. With Ethiopia and Brian’s genuine belief in me, I’m inspired to work toward the bigger picture under their forward-thinking leadership.”

Thomas’ Motown post also brings her back to the Universal Music Group. Her early marketing background includes working at Def Jam as a coordinator on campaigns for Jhené Aiko’s Sailing Soul(s), Pusha T’s My Name is My Name and Big Sean’s Hall of Fame. From there, she segued to Cash Money Records to collaborate on initiatives for breaking and established artists such as Jacquees, Drake and Nicki Minaj.